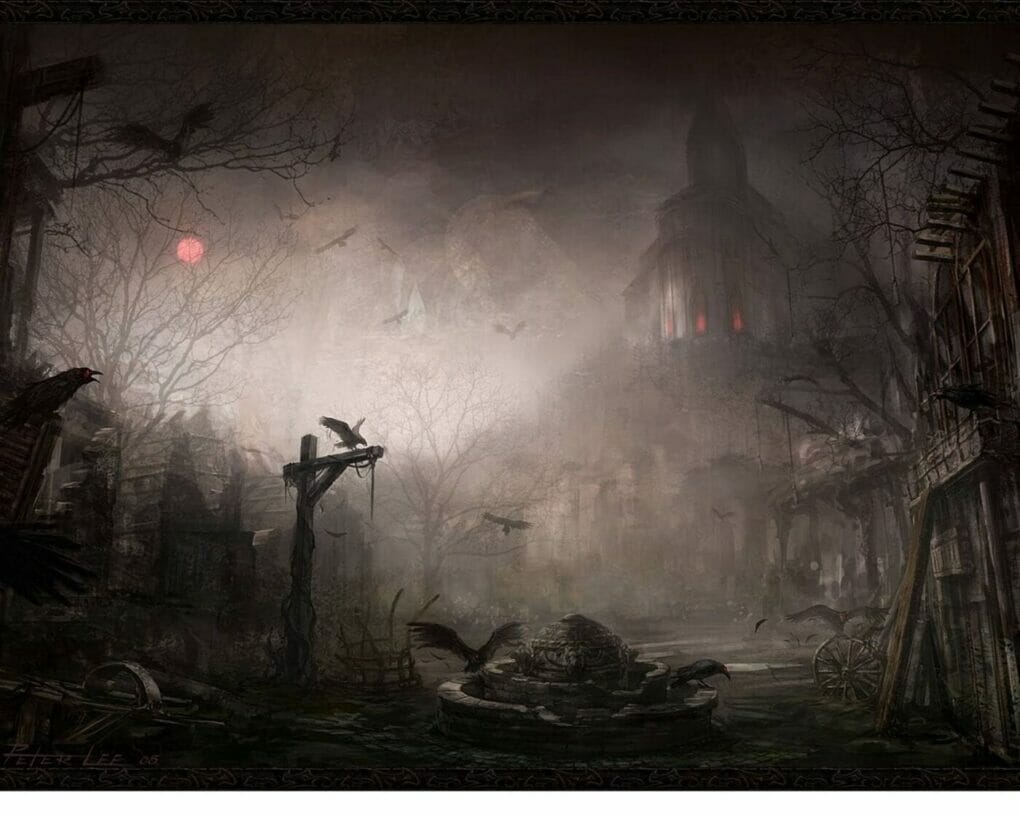 (I’ve been so focused on school, graduation and working on my novel that I totally neglected my blog this week. I need to balance everything so nothing falls between the cracks.)

I hit another snag while editing one of my novels- I can’t believe how many holes this one has and I started and finished it (or so I thought) years ago. I reached another point in the story I wasn’t too thrilled about. I figured I didn’t like it because of the language and was going to struggle through it, leaving a comment to reword later. But then I thought about it. It wasn’t the language; it was how the character reacted to the situation. I knew, instinctively, it wasn’t how she would’ve acted but it took me awhile to fully realize it.

Creating your own race of creatures is fun but the problem arises when you have to figure out how their powers work. For this character, I hadn’t fully fleshed out how hers worked and therefore caused her to react in a way unlike her, a way I wasn’t too pleased with. She is different from the others because she’s half-human so her power works differently. I implied this in the story but hadn’t figured out how hers was different.

I had to step back and pull out my World Building journal, again. I first mapped out how other characters used their powers and then how she used hers. This was more difficult than I though. It took a lot of jotting down and scratching out before I came up with something believable but I still feel I’m missing something. I’m sure, as I continue to reread the novel, I’ll find out what it is. Figuring out the origins of my creatures helped a lot.

I’m all for World Building- as I’ve stated in other posts. You need to know every detail of your world and your characters to prevent them from, without reason, acting in an uncharacteristic way. You may not notice it but your readers sure will and they won’t like it. I sat for awhile thinking, not writing, but in my experience, thinking about it is great but it’s easier to work out a puzzle if I write it down. As I said in Just Write, I stopped thinking and started writing. I broke down every element in my world, such as money, electricity, buildings, occupation and then how each works. My characters live in village. I had to draw it out which also helped me a lot.

I’ve read posts against World Building but I wrote my story without fully knowing how the world worked and it didn’t turn out so great. In my case, word building is a necessity because it’s helping me fill the holes. 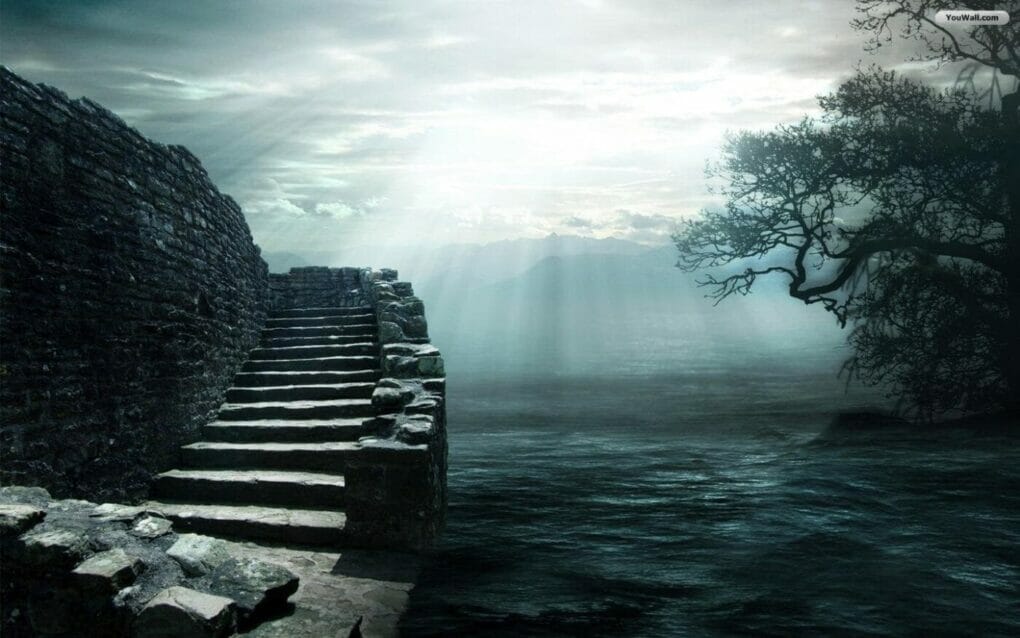 Great post and some really useful tips there. I love resource lists like this. Have social bookmarked it in the hope that others can also benefit.