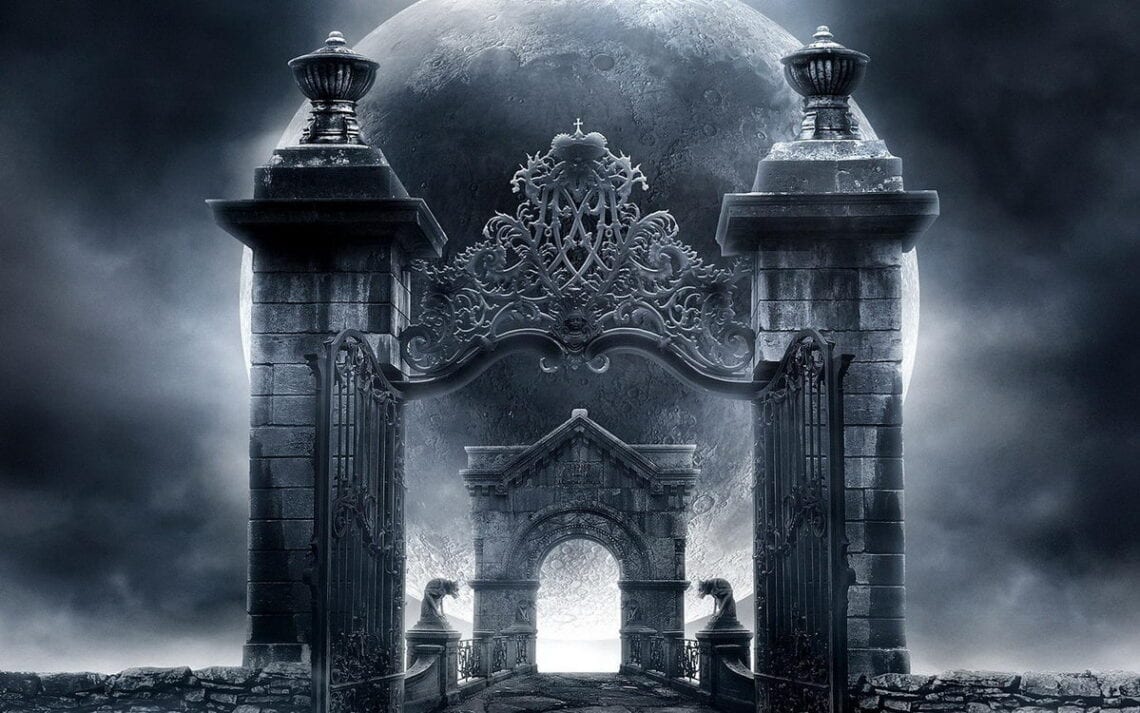 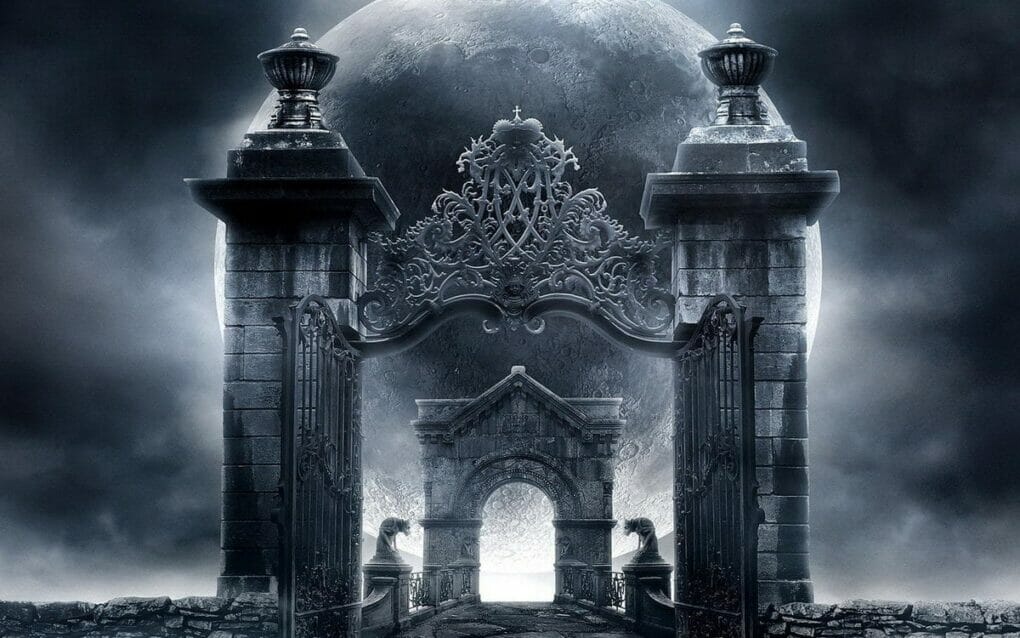 I saw The Hobbit a couple of weeks ago (awesome movie by the way) and it got me thinking about names in the world building process. If you’re even a little familiar with The Lord of the Rings, you know a place belongs to that world just by hearing the name.

It’s hard to explain why but when I hear these I go, “sounds like something from Middle-earth.” Yes, I know nerd moment but it comes with the territory.

It’s the same with Harry Potter. I love the series but, I’ll admit, some names I don’t remember. I was playing a trivia game dealing with all the books and movies. One of the questions was what was this professor’s first name. I had no idea but I got the answer right because the name I chose sounded like something from Harry Potter. 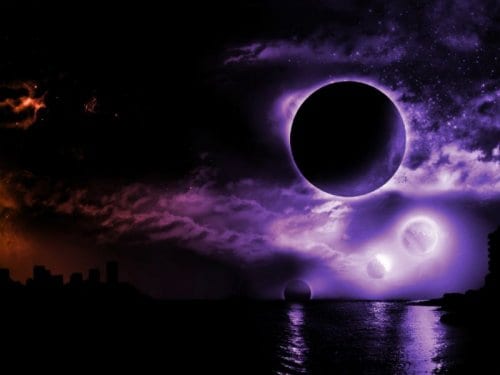 This was my Ah Ha! moment. The best way to learn world building is to study fictional worlds you admire. The recognizable sounding name is a good thing to remember but don’t let it control you. We, as dark fantasy writers, do this anyway. When we name a person or place, we don’t just throw in the first fantasy sounding word that comes to mind. With me, I let the story pick it. If I try assigning a name to a place and it doesn’t come alive, it’s not the right one.
Similarly, personal preference, if your main cast names include Dirunocturn, Bovati, Sevyator, and Toppik, there should be a really good reason your POV character is named Mary. One of my favorite dark fantasy series, The Black Jewels Trilogy, has characters named Daemon, Lucivar, Surreal, Khardeen and Hekatah. After reading this Trilogy and two spin-offs, I still don’t understand why one of the main characters was named Jaenelle.
That being said, don’t fall into the three-syllable trap. Just because it’s dark fantasy doesn’t mean all your names have to be extra long and hard to pronounce. As long as you listen to your story, your names will be perfect. In the end, you need to be happy with your world.