Fantasy Story and Photos: They See Me But They Don’t See Me 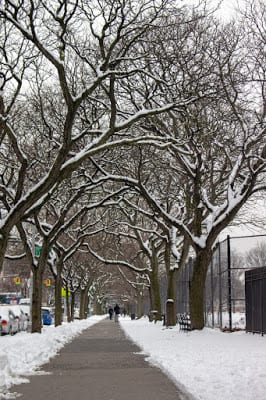 She’s shy. She’s boring. She’s stuck-up. I’d been hearing that kind of nonsense for years. I didn’t talk as much as most people. Others created their own reasons why. There wasn’t a reason. Why did there need to be? At least I could be invisible.  I could sit in a corner during lunch and draw the beautiful scene, undisturbed. 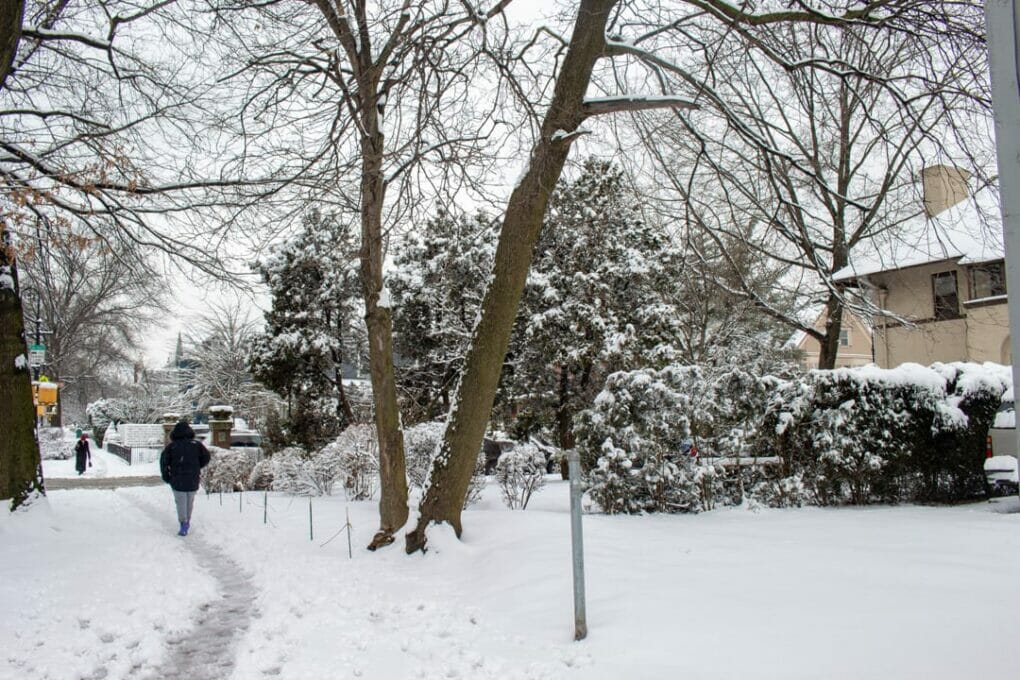 An object jumped outside the window. It was close. I sat on the third of the largest shop in my small town. A doll rose until it hovered around the middle of the window. A little girl’s giggle floated in from the street below. The toy swayed and danced.

The doll jerked and slammed into the window. Neither the glass nor the doll cracked. Clearly, someone had gotten distracted while performing a simple spell.

My people liked experimenting with magic, which meant everything on this island needed to withstand a beating. Even our pencils could fly into a wall at 50 miles per hour and not break. Our system wasn’t without holes but at least a magical explosion no longer knocked out power for the entire island.

Months of snow-covered homes and buildings with no heat made for an island full of annoyed people. We were used to the cold but even that was a lot. 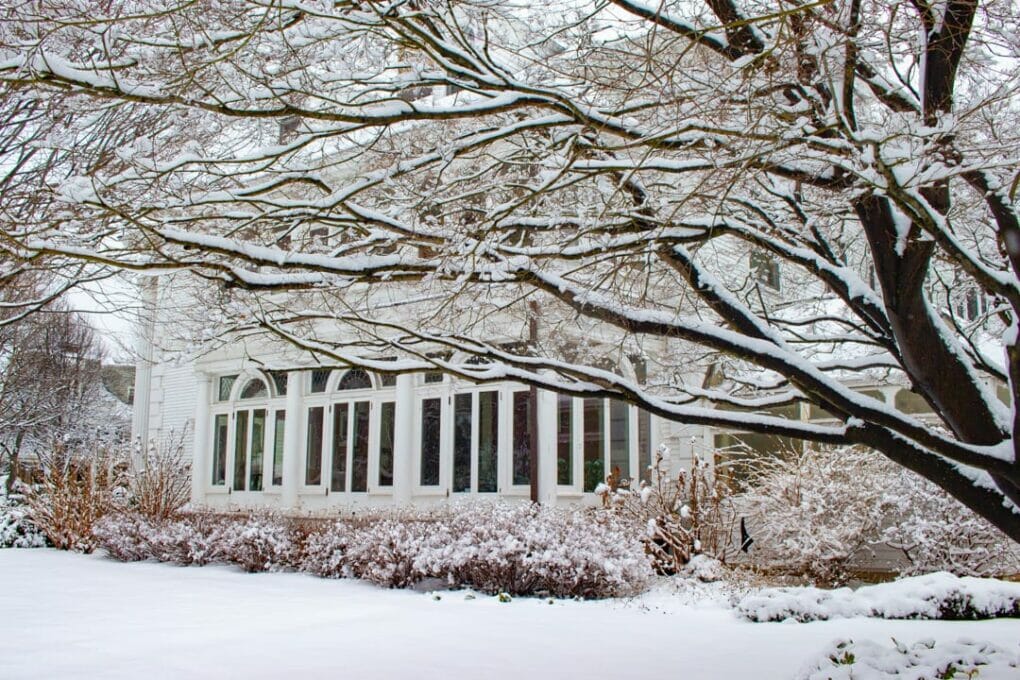 Unfortunately, my island had a high body count.

I lived and worked in a remote part of the island, West Cameron. People chatted below but most times my little room was silent. I could lose myself in the scene and let my imagination wander. I could forget those people outside who always tried to get me to come out of my shell. Why did that still bother me?

Focus on the scene.

Did that tree always sit beside the tunnel? 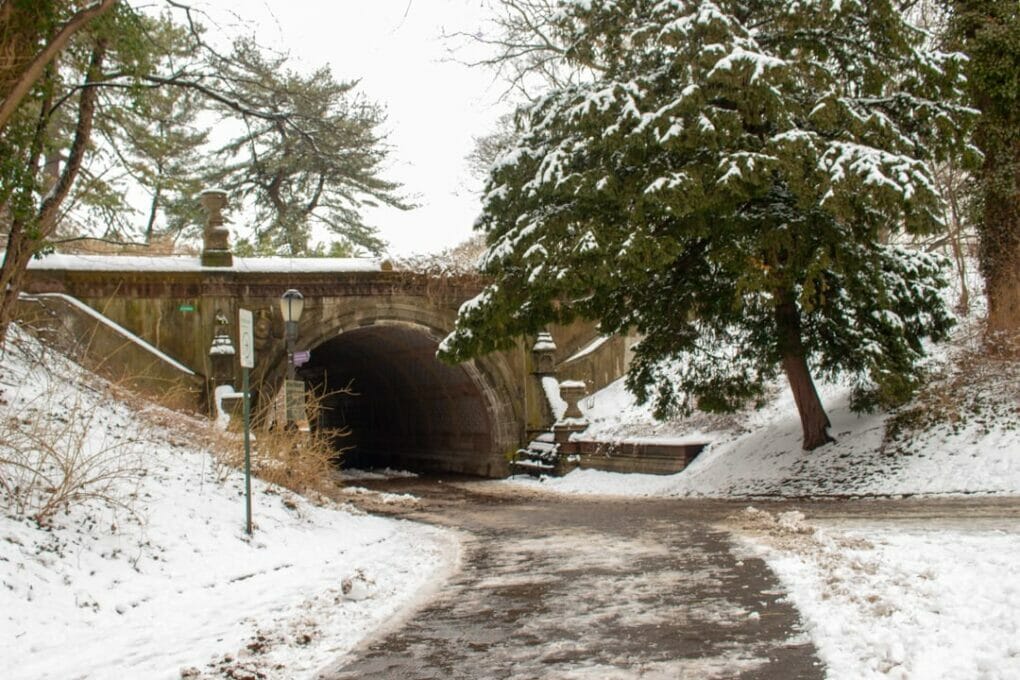 Maybe I wasn’t paying attention. I walked past the tunnel twice a day for three years. I didn’t remember that tree but I often let my mind wander on my way to work. But, it was large enough to climb. I wouldn’t have missed that.

Still a bit of time before I had to return go back to work…and people. I like helping people but sometimes they just sucked all the energy out of me. I returned to my sketch.

That tree definitely hadn’t been there before. The landscape changed again. Long before anyone could remember, someone cast a spell on my corner of the island. Trees, rocks or even bodies of water moved without warning.

Some villages woke up beside a river. Some ended up in a river. 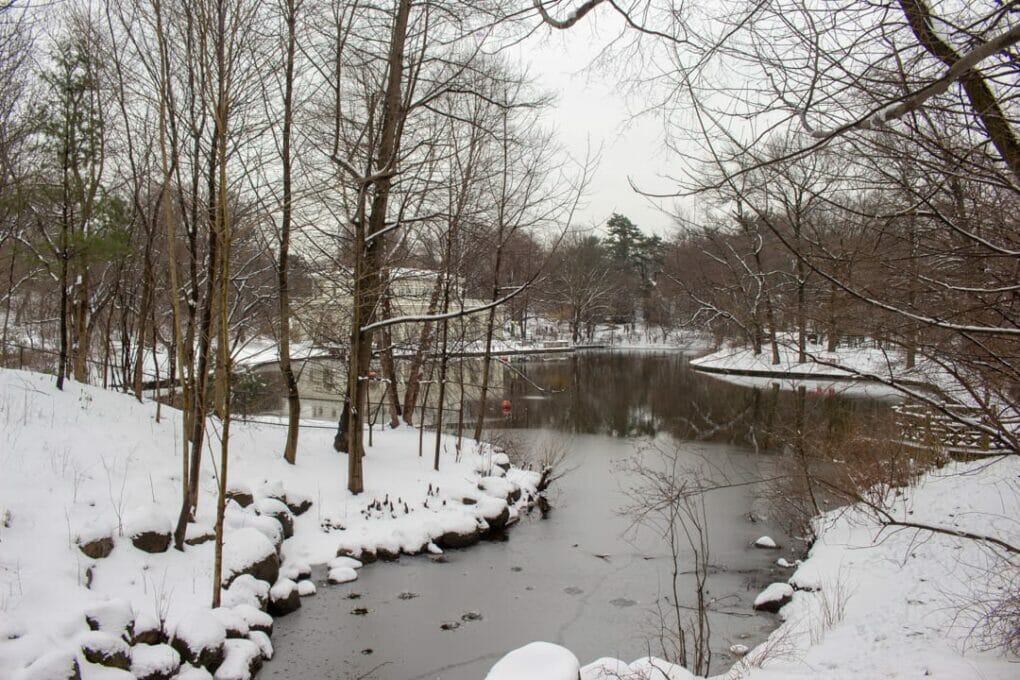 West Cameron created alarms for such occasions so no one drowned again. We didn’t know why the land does this or how to stop it.

Going into the woods was dangerous. Our signs, bridges, roads…our landmarks moved. 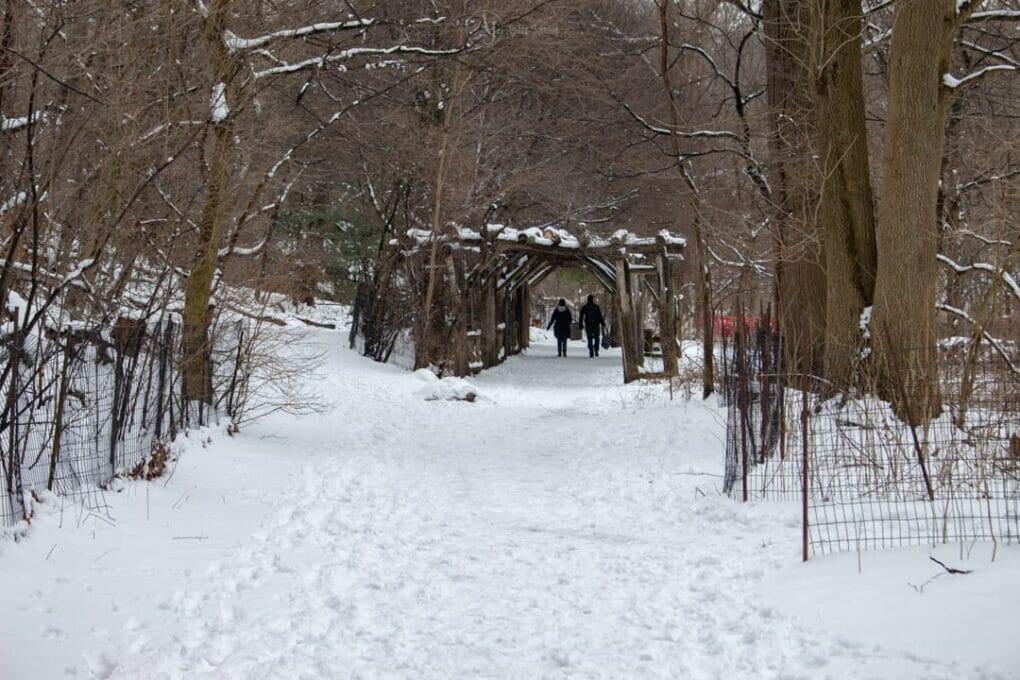 A short trip to the next town could end up taking 2 days, even a week.

Fortunately, this time, only a couple of trees were added. I didn’t have to start a new sketch. I dragged my pencil across my paper and captured the renewing energy in nature. It crawled up the pencil and filled every part of me. Soon, it didn’t matter that people ignored me. That they made nonsense assumptions because I was quite. I didn’t have to prove myself to anyone.

A body dropped on the floor. Strange things happened on my island but bodies falling from the ceiling was something new.

The body shifted a groaned. Good, it’s not dead. That would’ve made my day more irritating.

The man stood and looked around.

“Where am I?” He asked.  His voice had a little roughness to it. Sounded liked it hurt to talk but he didn’t show any pain.

Lines like that did jump out me every now and then, often met with stunned expressions. He merely rolled his eyes.

I must’ve been in a good mood.

He curled his face. Even on an island, my town was remote. Nothing but trees and colorful houses. 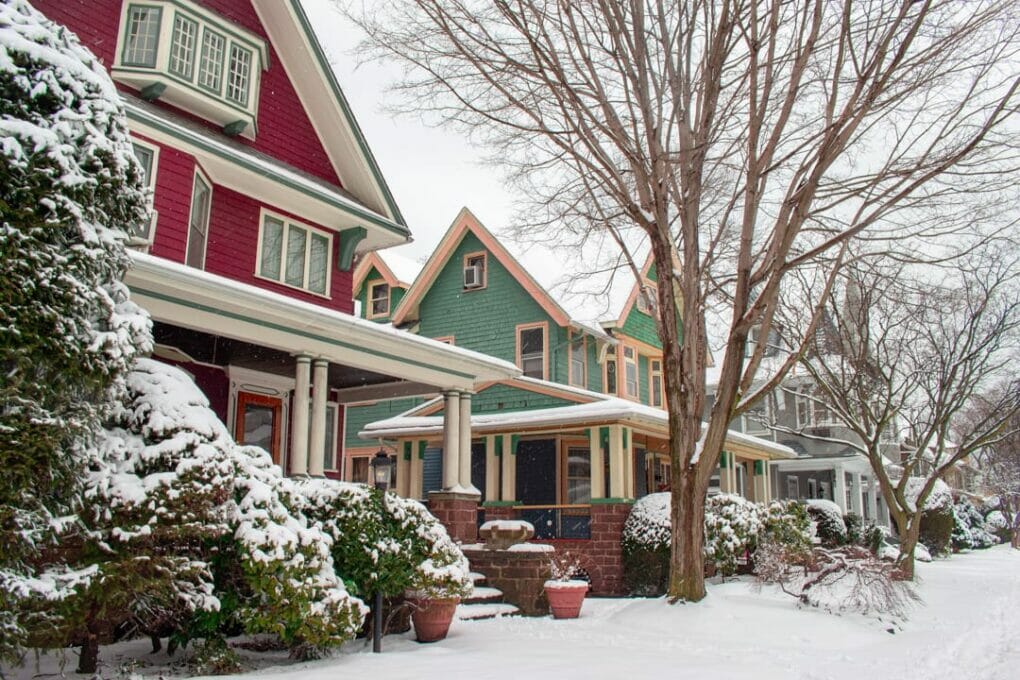 Our stores had some unique items but sitting behind a shifting forest meant we didn’t get a lot of visitors. People did spread some fascinating rumors about my town. Strange he hadn’t heard of West Cameron.

We don’t often get foreigners. Rahtsa was close to the top of the world, surrounded by magical and natural barriers. Only residents would put up with this special kind of cold. People from other parts of the world often tried to visit but they rarely found us.

His mouth twitched. I couldn’t tell if it was a smile or in annoyance. Didn’t matter. I was having a great time.  I didn’t feel drained either. This happened only a few times. Where I met someone for the first time and was instantly comfortable. Didn’t know why it only happened with certain people.  My parents and teachers said it had something to do with my magic.

“I ended up way off course,” he said.

I smiled but couldn’t think of anything to say. He didn’t stare at me as if expecting me to respond. Hopefully, he’d leave soon. I was comfortable but he was disturbing my break.

He frowned at me as if trying to work out a difficult problem. He tipped his head and disappeared.

Well that was interesting. What kind of experiment transported you to an unknown location? Was he tracking someone close by? Didn’t matter. My break was almost over.

Snow had grass now replaced the path leading to the tunnel. Trees fill the area, so many I could barely make out the stone structure. Getting home tonight was going to be a real pain. Alarms screamed in the distance.

I flipped my notebook to a clean sheet and started sketching again.