Nothing like a new project to get your inspiration moving. After 13 books and life not turning out anywhere near the way I expected, I started to realize I was slowly giving up on writing. Not consciously, of course.  Most days, I just didn’t feel like working on a story or blogging. I still don’t actually. It’s not just the writing side of life that’s a bit depressing. Not being able to afford basic things gets old. People like to romanticize the starving artist. Those people clearly have never been one.

All of that just gets to you.

But, then I reminded myself that things weren’t going to change if I gave up. My publisher’s exhibiting later this month and they wanted something new from me to put on the table. I’d been playing around with a photography book for years but kept putting it off. The exhibit was a good excuse to work on it.

And I’m having a blast. It’s a new experience, especially since I’m using IngramSpark instead of KDP to publish this book. KDP doesn’t do hardback books.

Theme
Over three years, I’ve taken close to 15,000 photos. I spent a couple of days going through them to figure out how I could arrange some in a book. Years ago, I thought of doing benches, then I moved to bridges. But I fell off those subjects. They didn’t really speak to me. Fantasy Photography sat in the back of my mind but, for some reason, I was reluctant to commit to it. Eventually, the idea wore me down and I gave in.

What is fantasy photography?  I published a post about this topic. Mostly, I saw it as buildings that looked like they jumped out of a storybook. But, that subject wouldn’t work for this book.

Having sold photos on sites like iStock and Shutterstock, I know there are some rules on what subjects you can use for commercial purposes. I can’t use an image of someone’s house without the owner’s permission. So…no houses. I searched my photos for anything that seemed otherworldly to me, something that had me things of epic adventures, photos that got the imagination going.  I collected all the photos in a Lightroom album for easy access.

Research
When I published my first paperback. I gathered books from my shelf to use as an example. I wanted mine to look professional. I had to do the same thing for photo books except, I don’t own as many mostly because those books can cost you $40+. Then I remembered this brilliant invention called the library.  I checked out a couple of books as references.

Then, as usual, I searched Pinterest for more interior and cover design ideas. 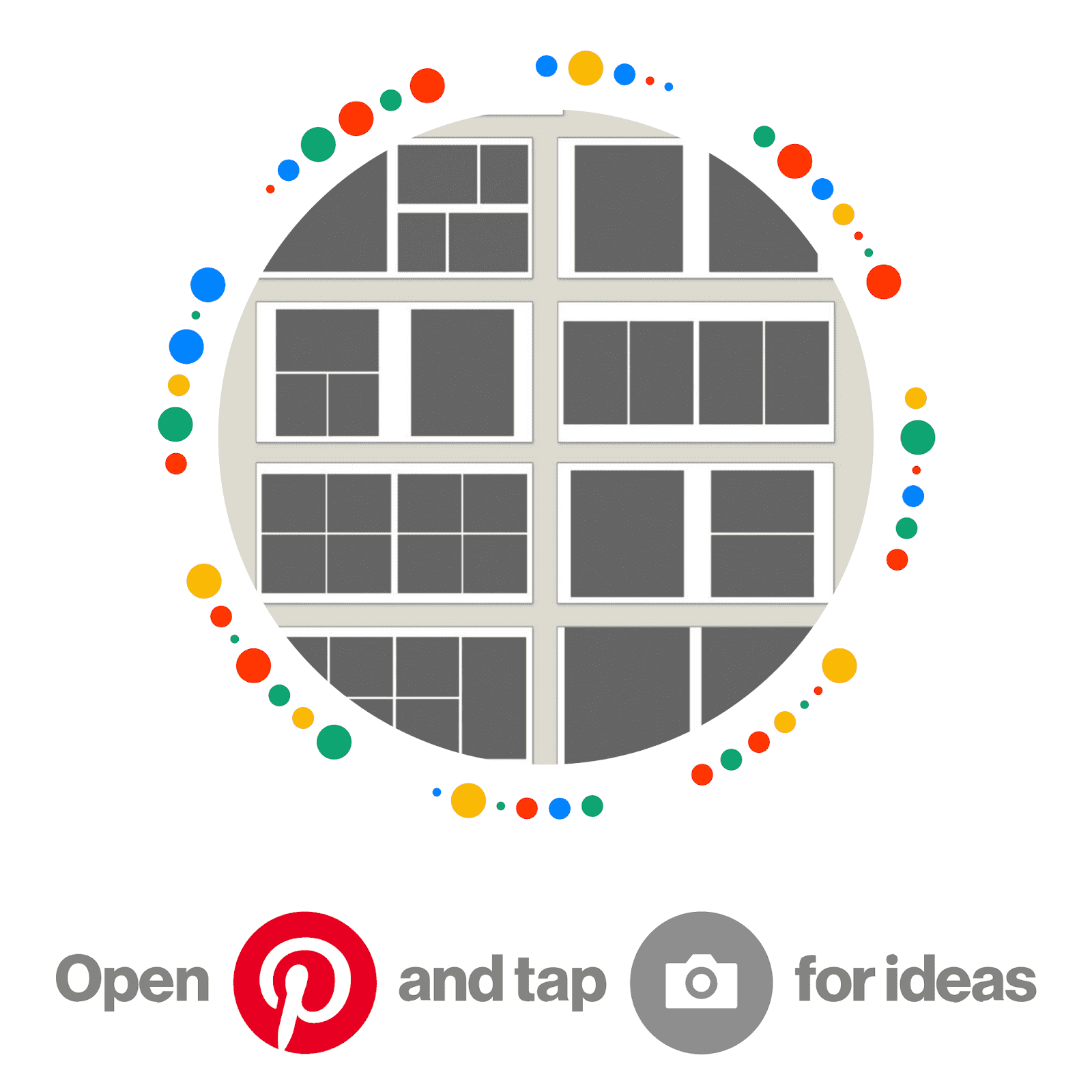 Design
I created an account with InstragmSpark, then downloaded their formatting guide. My book will be 8×10 so I wanted to know the proper page margins. If you’ve ever opened a book with photos, you know, most times, the images extend to the edge of the page. You have to format that properly or your book will get rejected. It’s called a page bleed. I had to deal with that when working the images in The Lost Sciell. 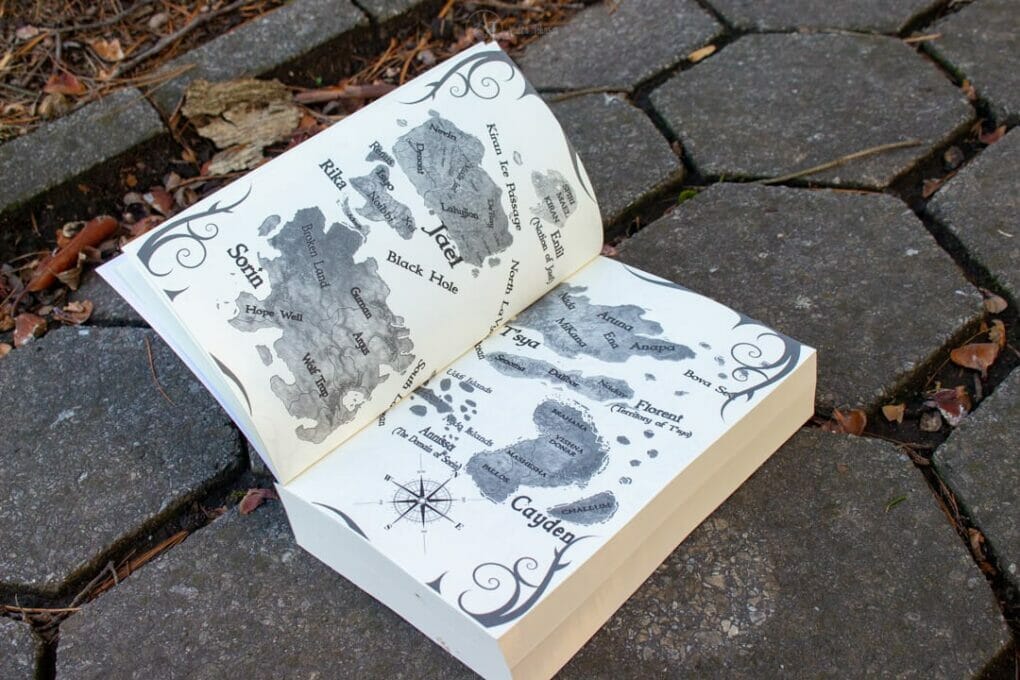 Bleed is a pain. It took me so long to get it right for The Lost Sciell. The end result is nice, though. I anticipate IngramSpark rejecting my file several times. On top of that, the photo needs to be HD which means the book’s file size will be huge.

I’m laying out the book, figuring out the best way to arrange the photo. I already have the sections but I want to organize the photos in a way that they match.

For instance, this is one page:

Both photos belong in the same section but I don’t know if they belong on the same page. The colors are just too different. The blue one might end up being spread across both pages.

Not a whole lot of writing involve yet, but that could change. Right now, I’m focusing on getting the photo layout right.

The cover just got okayed by my publisher so I’ll be doing a reveal/behind the design for that next. 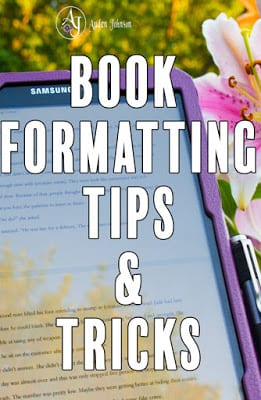 Book Formatting Tips and Tricks: Create Your Own Templates

How Authors Can Learn to Design Eye-Catching Images 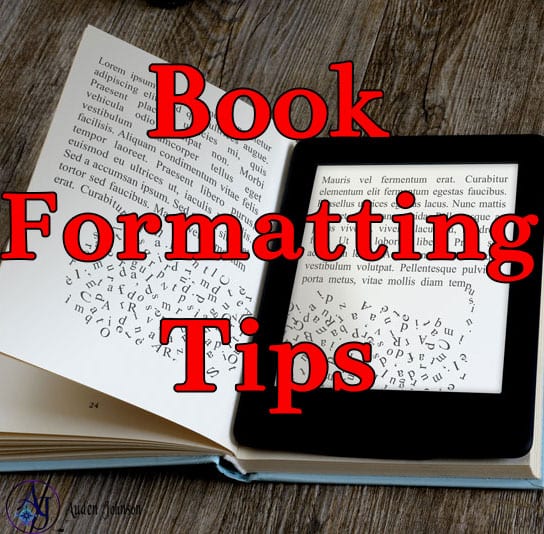