You probably have some projects lined up for the new year. Or maybe you have a project in mind but that little voice of fear is keeping you from diving into it. I’ve published 13 books and written twice that number and I still have to constantly battle that nagging voice.

What if I write something and no one likes it?

It’s easy to say, write it anyway. That fear could stop the words from coming out when you’re in front of a computer or piece of paper.

Here’s the problem. A traditional publisher could produce 100+ books a year. On top of that, some indie authors try to release a book every few months. People really only see the mega-bestselling authors so they (even non-authors) assume that’s the life. Most people don’t know that thousands of books are being published a year and few make it out of the midlist.

If you publish a book to silence, that doesn’t necessarily mean it’s bad. You’ve entered a crowed field and you have to grind constantly to get your book to rise above the noise.

Before you publish, get some critique partners/beta readers. This won’t guarantee you’ll write a book everyone will love but it won’t be garbage.

And, you know the wonderful thing about technology? There are these two buttons called delete and backspace. If you write a scene your critique partners don’t like, you can change it. Indie authors, if you publish a book and notice a problem, you can change it.

What’s the point in writing another book when my current ones aren’t selling?

This thought rises whenever I even think about writing. The solution to selling more books is usually, write more books. Instead of giving up, look at what you could do differently. Do you need to switch your marketing strategy? Don’t have one? That may be the problem. Do you need to change your expectations?  Maybe your covers or website needs a redesign. Maybe you need to publish faster.

I’m working on switching from KDP to InstgramSpark for print books. It’s hard to get into bookstores and libraries if you publish through Amazon and I’d like to do hardbacks. Since people like fantasy maps, I want to make more of those, maybe do some 3D maps. But I’ll need a new computer for that. People also seem to like my infographics so I’ll be doing more of those, but once again, I need a new computer to do that. I working on that right now.

I also don’t promote my books on social media as often as I used to. So, I’m designing new promotional materials. I’m discovering you can do some interesting things with AfterEffects.

It looks like animated book covers are making a comeback. You could try those. I may but it would be more like this:

Follow publishing trends. Maybe there’s some tech change or a new platform that interests you. See if you can incorporate that into your business.

What if I can’t get an agent?

This a related to, “what if I write a book and no one likes it.” Some people don’t want to self-publish. They have no problem with it, that life just isn’t for them. Read the stories of other published authors.  They all got rejected a lot. Many posted their rejection letters. It took most of them years and years to get an agent. You’ll get yous. It’ll take a while.

What if I get a bad review?

Welcome to the club. You’re going to get bad reviews. Even with all the beta readers, critique partners, professional editors in the world, someone won’t like your book. Sometimes for reasons you can’t control. The Sceill starts out with a fairly graphic scene. I guess this one reader caught it at a bad time because they gave up on the book and wrote a one-star rant saying this is the reason they don’t read zombie books. The review actually had very little to do with my book.

Harry Potter is a mega-bestselling series but every now and then we get articles thoroughly ripping it apart.

What if I sit in front of a computer and nothing comes out?

Research writer’s block. Create a strategy on what you’re going to when, or if, you get stuck. I usually go for a photography walk or work on something else. Sometimes just switching from typing to writing on paper does the trick. Maybe outlining works for you. Before you write, create an outline. One author said to work on more than one project. If you get stuck on one, switch to the other.

I have Pinterest boards for just such occasions. I also find that listening to certain podcasts like Scary Stories Told in the Dark provides some good inspiration.

What if I don’t write anything original?

You won’t. Everything has been written before. But, they haven’t been written by you. Your passions, your experiences, your…you can add something new to a storyline that’s been done to death. Even if you think you’re nothing special (which is a lie), you are not like the person next to you. Two people can take the same story theme, same formula and create two completely different stories. No one can write like you.

I can never write something as good as this, so why even try?

If you’ve been reading long enough, you’ve probably come across a well-reviewed book that you thoroughly disliked. You probably thought, “I could write something better than this.” Think of that book when you’re feeling down. If you don’t have a book like that yet, think of Fifty Shades of Grey. I haven’t read it but from the chatter and the snippets I’ve caught, the general consensus is that it’s not the best-written book. But it’s sold millions of copies and got 3 movies.

No one will read a [genre] book by a [gender, race, sexual orientation…] author


I’ve been writing since I was a kid and this was the main reason I wasn’t interested in being a published author. I didn’t come across any fantasy books written by African American authors.

We now live in beautiful times. People are screaming for diversity. Readers actually want to hear from authors who aren’t straight, white, cis. They want to see more characters with disabilities going on epic quests and saving the world.

Years ago, after I presented my thesis project, I started going over all the things I did wrong. I took off points, listing all the sections I missed. During the presentation, one person on the panel asked a question I couldn’t answer. I convinced myself that I was going to get my first C in grad school but I didn’t care as long as I didn’t have to do it again. The day finally came. Grades were released. Guess what I got? An A-.

When I first started writing, I thought I was bad at describing scenes. I thought out of everything, everyone who read my stories would complain about the descriptions. Then I started sharing my stories to critique groups and people kept complimenting my descriptions. It was actually the one thing people always liked about my writing.

Don’t let fear stop you. Most times, it’s all in your head.

One or two of these negative thoughts may appear more than others. I used to worry about bad reviews but I don’t anymore. I used to worry about people not wanting to read a fantasy book by an African American female but trends are actually on my side. If you have a fear that rises often, develop a strategy to defeat it. I focus on new projects so I don’t have the bandwidth to worry about the old one.

I’ve been doing this for about 6 years, and I have a Masters in Publishing. I’ve noticed there’s always something new you can try. If you need some advice, use #WritingCommunity on Twitter. 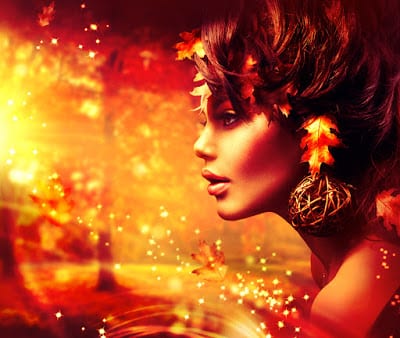 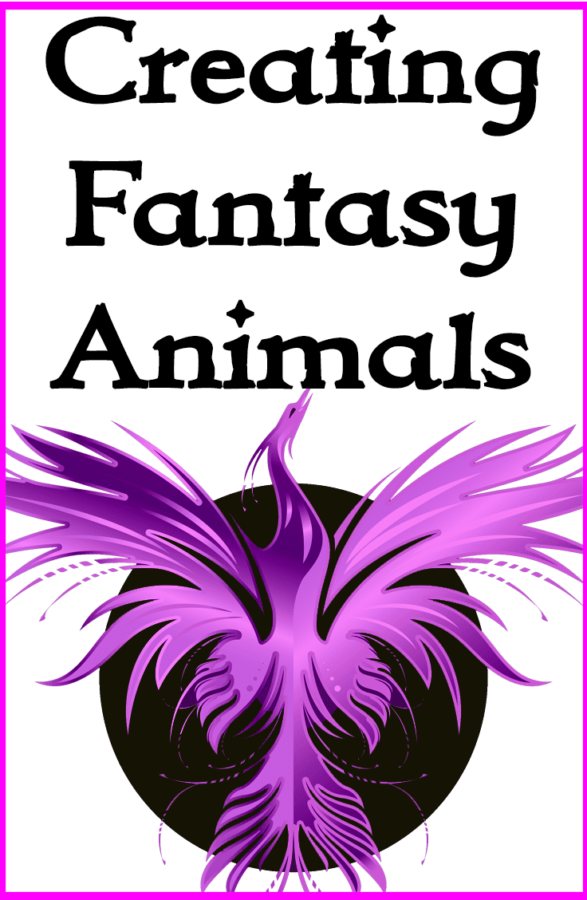 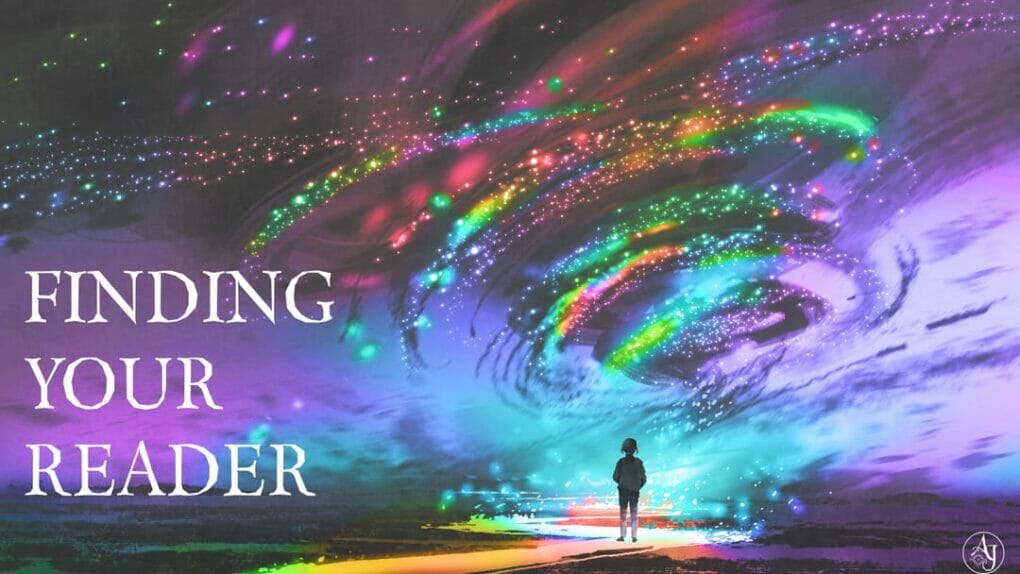 Who Is Your Fantasy Book’s Audience? Reddit Can Help