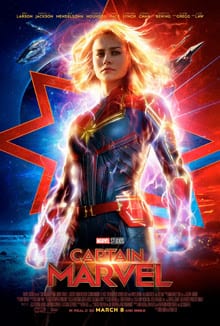 I’ll try to make this as spoiler free as possible. I admitted from the beginning that I wasn’t all that excited to see Captain Marvel. The trailers looked awesome. It seemed like it would be a good movie. But like Ant-man and the Wasp, Captain Marvel came out after Infinity War but was set pre-snap. I wasn’t too interested in anything that wasn’t set in the post-snap world. I didn’t even see Ant-man and the Wasp until it came on Netflix.

On top of that, growing up, I didn’t come across Carol Danvers too often. Don’t know why. I was aware of her existence but I didn’t read or watch a whole lot about her. I plan on fixing that. So, going into the theater, my expectations were pretty low. I didn’t think it would be bad. Mostly, I was seeing the movie because I knew she’d be in Endgame.

I enjoyed the Captain Marvel way more than I expected. If I had the money, I’d see it again. This might be something I’d own and rewatch until I know every line by heart.

For this review, “Captain Marvel” means the movie in general, not the character.

First off, Marvel really knows how to release some good trailers. Five minutes into the movie, I realized I knew nothing about the plot. Most trailers give away the movie but Marvel does not. Even with Infinity War, I didn’t know what to expect. Well played Marvel.

If you’ve been following the chatter on the internet, you’ll know Captain Marvel has a Stan Lee tribute. I’m not going to say when and where but it’s very well done. I didn’t expect that kind of tribute which made it much more impactful. Kind of like the end of Furious 7. You knew they were going to do something for Paul Walker. It was way more than an “in living memory” message. Now, I am not comparing Stan Lee to Paul Walker. Both tributes were unexpected and hit you right in the feels.

We had our Stan Lee cameo but you probably knew that was going to happen. Since movies are filmed in advance, they said we’d get about 3 or 4 more cameos. This one was extra sweet. Man, it’s going to be weird, the first Marvel movie without Stan Lee… If Endgame shows Stan Lee as one of the people to be undusted, I am going to lose it.

Ok, back to Captain Marvel.

I wasn’t familiar with Brie Larson so, going into the movie, I had no opinions of her as Carol Danvers. She worked that role. I’m not going to compare her to the comics because, as I mentioned before, I’m not too familiar with the comic book version. I loved how the movie showed her kicking butt even without using her powers. 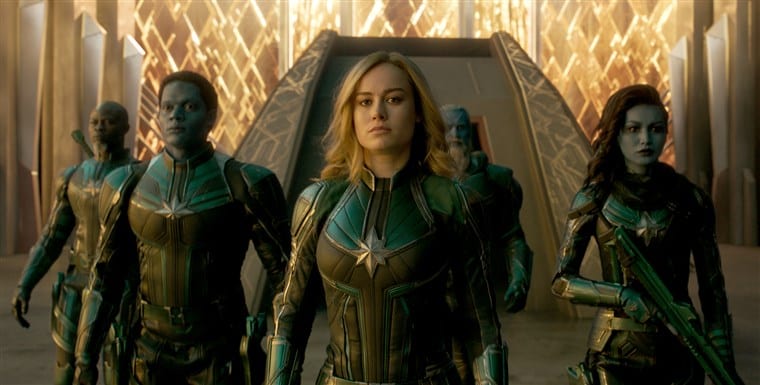 Her adaptability was pretty amazing. She was just dropped on earth. She acted like someone from another planet but she had the confidence of someone who knew exactly what she was doing, despite suddenly finding herself on a “foreign” planet.

Captain Marvel was all about girl power. They leaned right into it but I didn’t find it overdone. Some of the lines were a wink to all the females in the audience. Carol Danvers was not the typical “strong female character.” She was just a well-rounded person who happened to be good at fighting.

This review is turning out longer than expected.

I’d love a movie just about Carol’s best friend Maria Rambeau played by Lashana Lynch. First of all, Rambeau…her last name is awesome. An African American female pilet. That’s gotta be one awesome and inspiring story. And she has the skills to back it up.  They hinted a bit that both Carol and Maria had problems because they were women. Maria’s another tough character but strong in a different way, instead of just being able to kick some butt. Captain Marvel showed different ways women can be “strong” besides being able to fight. 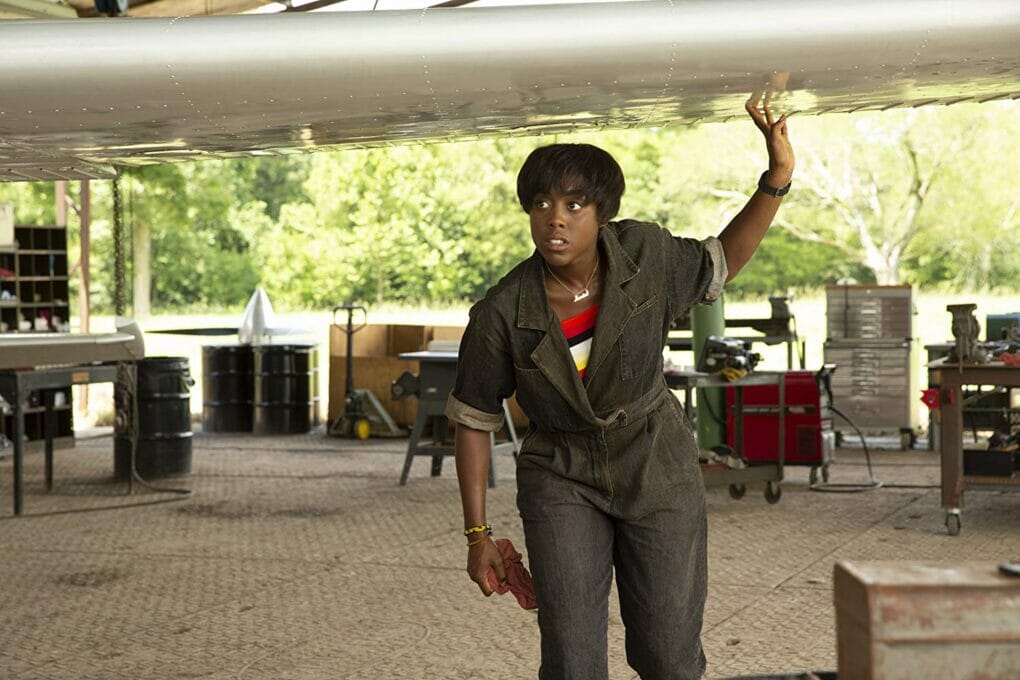 Just an aside, there’s this irritating viewpoint with anime. Sometimes, the show will have a female character who isn’t good at fighting. Most fans will call her useless or weak because she doesn’t fight. They aren’t weak. They just aren’t good at fighting.

Anyway, I loved how the movie used Rambeau’s kid, Monica. She looked biracial. They never showed or talked about the father. There’s a story behind that too. It looks like Marie raised that child on her own. I’m just imagining all the nonsense she had to put up with and she didn’t seem bitter. She still had the bandwidth to encourage her friend. Even Monica wasn’t just there just to be in the movie. That child had some fire in her. I’d love to see both of them in another Marvel movie.

And just like the women in Black Panther, both Carol and Maria were fully clothed with no boobs or butt shots.  Danver’s suit didn’t even accentuate her curves. She wasn’t fighting in heels. 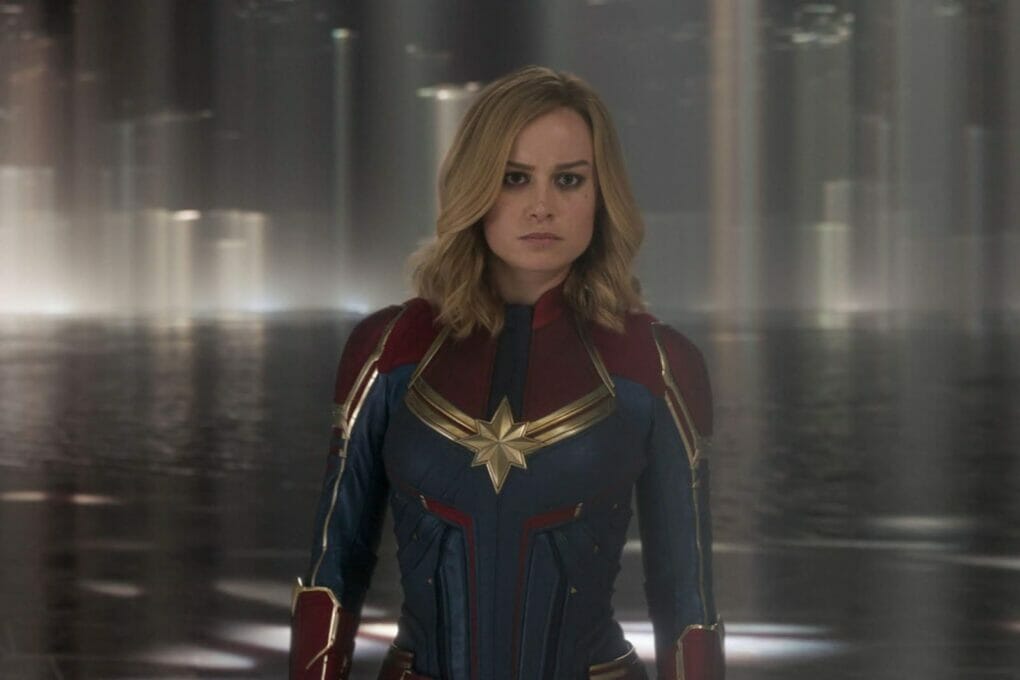 I know, Samuel L. Jackson must’ve found the fountain of youth because it looks like he doesn’t age. But, Marvel used some serious CGI trickery to make him look so young. It didn’t appear fake. Maybe it wasn’t CGI. Just makeup. I have no idea. Don’t spoil it for me. There isn’t much I can say about his character. He was the Nick Fury we’ve come to expect from the MCU. I enjoyed his dynamic with Danvers and even Goose. 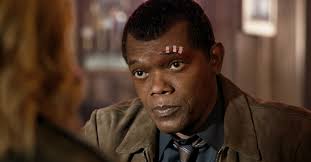 So, the cat. Well played Marvel. At first, I thought Goose was some comic relief, which he was, in part. But, the cat was not what he appeared.

A friend of mine mentioned how they were disappointed about the pacing. Captain Marvel wasn’t as action-packed as some other Marvel movies. I didn’t have a problem with this. I was never bored.

Apparently, Marvel forgot the magic of Loki, Killmonger and Thanos. Once again, they gave us generic villains. They were good obstructions. Good at helping Danvers discover herself but the bad guys were totally forgettable. I’m not too clear on their motivation. They were kind of just there.

From the initial numbers, it looks like Captain Marvel is doing well in the box office. Now we have Wonder Women, Black Panther and Captain Marvel. Soon, people won’t be able to hide behind the excuse that books, TV shows and movies with “those characters” in the lead don’t make any money.

Terrific review! I saw the movie on the weekend and loved it.

In the comics, Monica Rambeau is a superhero herself. She started out as Captain Marvel, and these days goes by Spectrum.

Cool. Now I definitely want to read the comics. 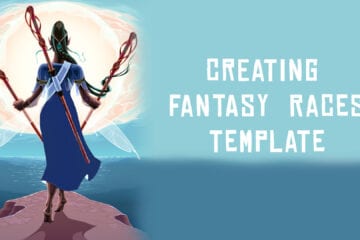 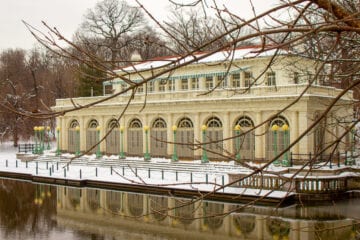 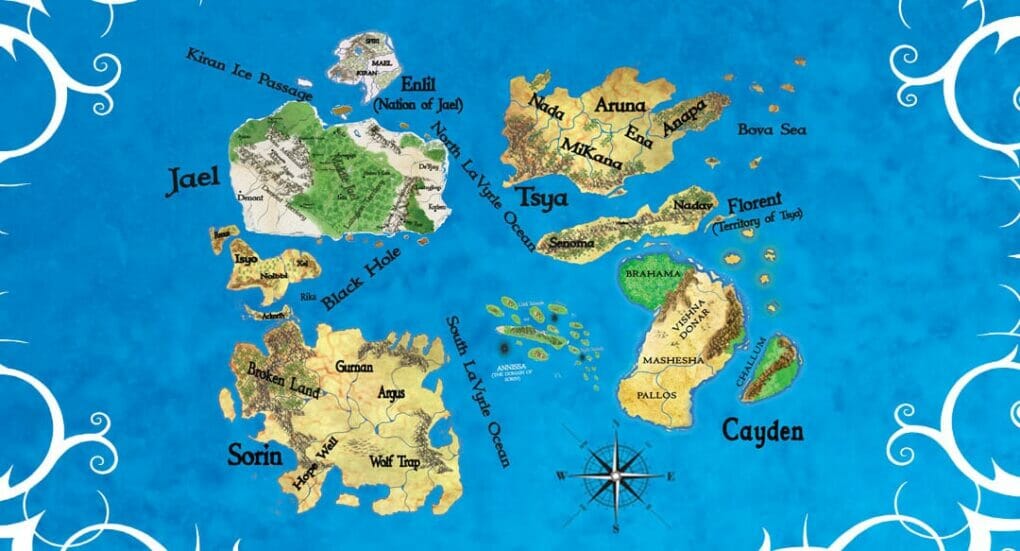