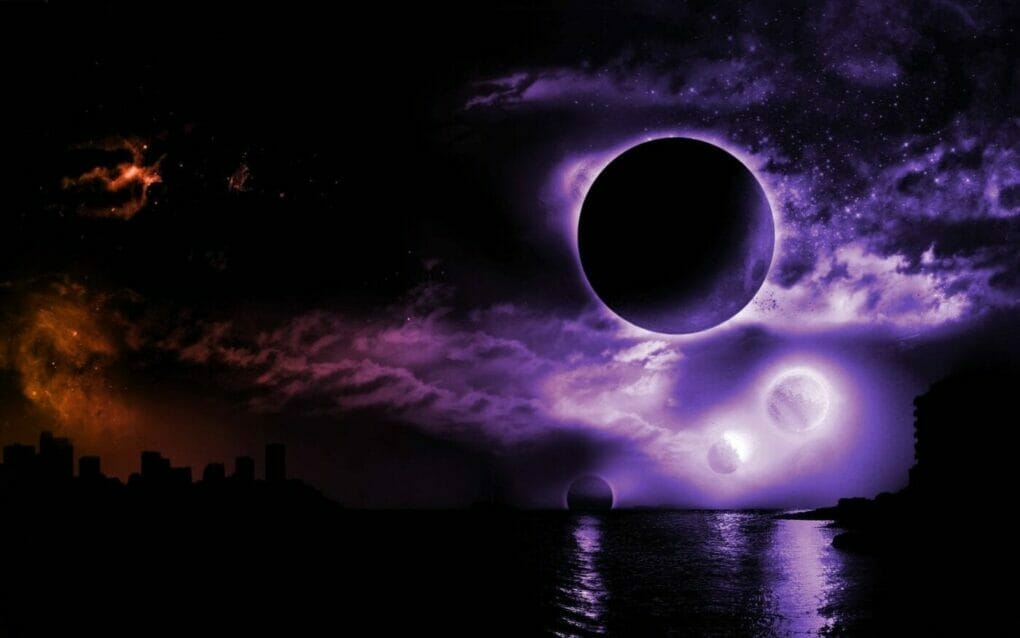 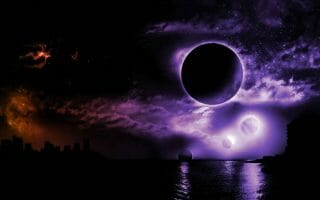 There’s a lot to be said about a writer’s imagination but sometimes I have trouble seeing the things I put in my story.

Nothing beats personal experience but we can’t literally go outside turn left and visit our fantasy world or live in a Gothic castle for the several months it takes to write our novel.

Who knows, maybe one day I could set my story in Paris and just live there for a month, no sweat. How cool would that be?

My characters are trapped in a mansion I’m having trouble picturing. I’ve visited many castles while traveling through Europe but I was too busy being a tourist and besides, we weren’t allowed to take pictures. I can’t visualize those castles as clearly as I need to. Wish I could draw on them to better picture the interior of the mansion my characters are trapped in.

Then, there are my characters’ features. I can say they have this eye color, this shaped mouth and hair of some color and texture but I still see personality more than faces. I have no intention of giving the reader every detail of my characters’ physical appearance. It annoys me when other authors do it. But, I’d like to have a better handle on it.

Too bad I don’t know graphic design or was better at drawing then, I could draw my characters. I could also build a 3D version of my houses and villages and literally tour my made-up settings.

My current WIP takes place in several villages, cabins and mansions with many characters and I’m having trouble keeping them all in my head. On top of that, I’m adding an Otherworldly setting and even more characters to my backstory. My already overstuffed head is about to explode.

I’m thinking I’ll have to edit my story in stages. On the first once over, I’ll focus on one specific thing and then reread it focusing on another aspect. It’ll take forever but right now, it’s the only way cause I can’t hold all that information in my head. How do authors with a big cast and an even bigger world do it!?

How do you help yourself better visualize your settings and characters? Do you build everything in your head or do you have like a bunch of charts, lists and images?