There are deer in DC. I’m in SE Washington, DC with my family for the holidays. We were coming home one evening. Four deer crossed the street like it was nothing. This is the city. DC. Where did the animals come from?! That was too bizarre. My parents told me this is not unusual. They saw a hawk feasting in the lawn across the street. A hawk. What is really going on?! 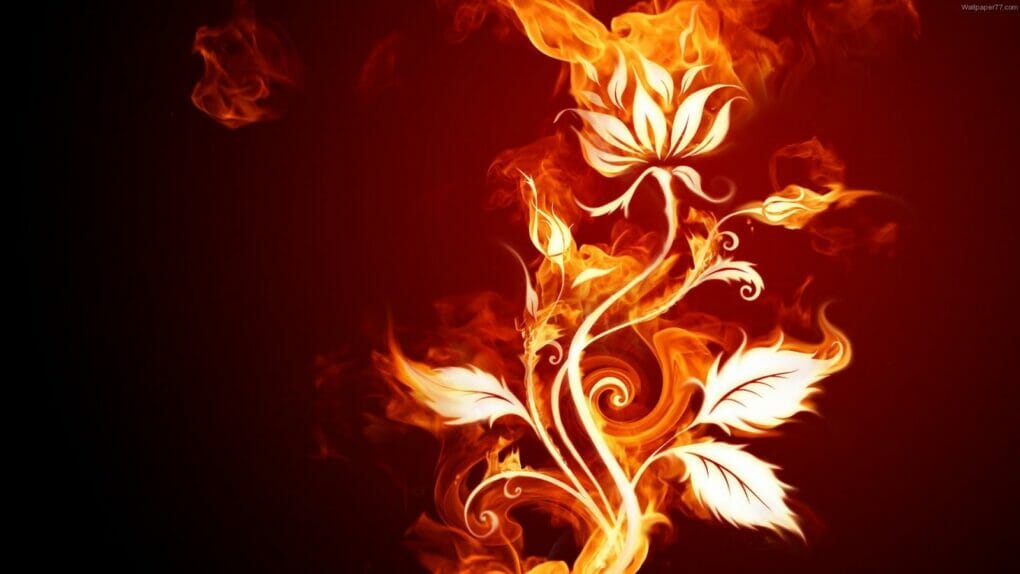 You know those B-movies where a mutant monster has been eating anyone and anything for like an hour? A small group of people finally concocts a plan to kill it and in comes the bleeding heart screaming for a way to stop the monster without killing it. I can’t stand those types of characters. There must be a line between being realistic and being annoying.

I finished reading The Magic Wakes a couple of weeks ago. It was an interesting story. The world building was amazing.

(Spoiler Alert)
Aliens descended on a city, killing people. They were angry. They wanted to destroy everyone. Three people got together to discuss how to stop these aliens i.e. kill them. The female protagonist piped in saying they should talk to the aliens and convince them to stop. Seriously?! She had spent her life dreaming about these aliens killing her. So, of course she thought it would be a smart idea to walk up to them and have a conversation.

Up until that point, I found her tolerable. I didn’t like her, didn’t hate her. After she said she wanted to talk to the killing aliens, I was done with her. This jarred me from the story. I put the book down while I went on a mental rant about how stupid and annoying she is.

These bleeding hearts show up a lot in books, TV shows and movies. Why are they usually female?

I can’t. I just can’t. They irritate me so much. They’re usually stubborn, judgmental and outspoken. You have to admire characters like that for sticking with their beliefs. Doesn’t stop them from being irritating. Books with bleeding heart characters are ones I either don’t finish or don’t reread. I prefer my characters to be somewhere between sickeningly sweet and psychopaths.

I’m curious. What do you think of bleeding heart characters? I’m sure they serve some purpose or they wouldn’t come up so often. But, for me, they always ruin the story.
…

Mark your calendars. My book Visible Through Darkness will be free from from 12/26-12/30.