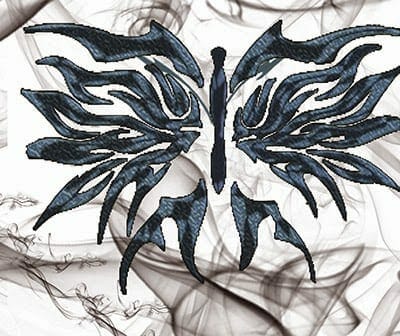 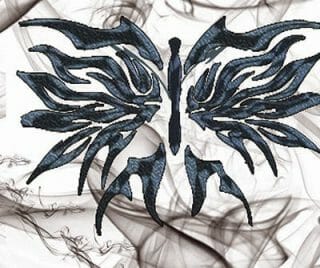 Thanks for your comments on my previous post Beta Readers. Gave me something to think about. +Damien Boath also suggested I divide my 200,000+ word manuscript into several books. It stuck with me. It’s an excellent idea! I’ve been trying to figure out how and if this will work with my series. I’d love for you to weigh in.

My Merging Worlds Trilogy (thinking of renaming it The Merging Worlds Series) is similar to Anne Rice’s Vampire Chronicles or Lara Adrian’s Midnight Breed series. The books in my series are set in the same world. Each book has a difference (but related) cast of characters. Different story line. Each can stand alone. 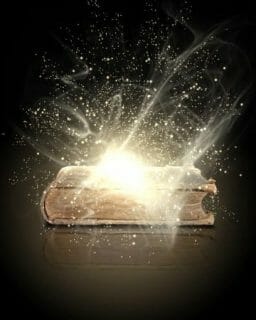 I’m considering splitting the story, Chains of The Sciell, into 2 books–becoming Books 2 and 3 of The Merging Worlds Series. This means the books won’t stand alone. They’ll have the same cast.

I’m worried readers will find it disconcerting, annoying, if I stick with the same group of characters for Books 2 and 3 and then switch to a different cast for Book 4. Also, Book 4 takes place 100 years after Book 3, so the world will change…a lot.

It won’t be a completely different cast. Characters from previous books appear in the current ones. For instance, Shade, a major character from Book 1, will make several appearances in Books 2, 3 and 4. Her story continues throughout the series. She becomes a minor POV character.

My characters live for centuries. They won’t die off just because 100 years have passed.

What do you think? Can dividing this story work?

I don’t know if this helps, but The Sciell has:

Chains of The Sciell, encompassing the proposed 2 books, has:

Most of these characters will be in Book 4. One minor POV character will become a major one in Book 4.

Although the story lines for each book are different, certain plot points are left open in one book and are resolved (or made worse) in the next. Book 4 will be the last in the series.