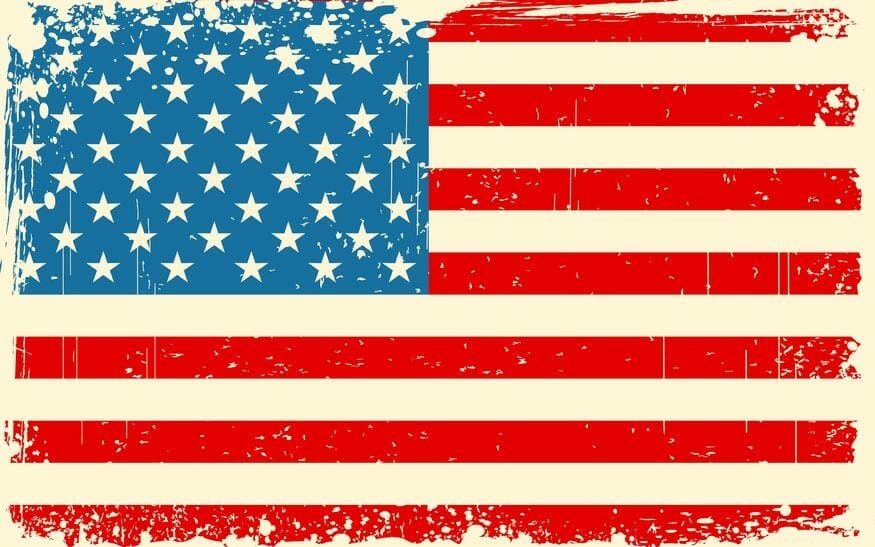 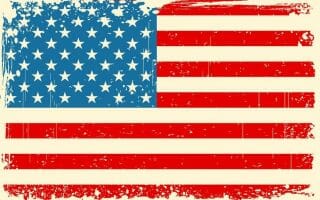 Ever watch a video of an author reading their book? I’ve seen them. For some reason, I never got the itch to do one. That itch came about a week ago. Turns out, those videos are harder to create than I expected. 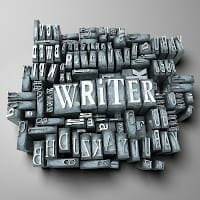 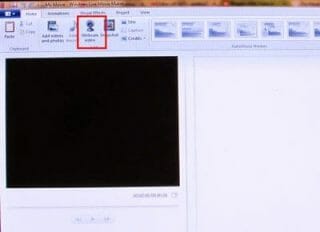 The hardest parts were getting my words right and figuring out what passage would work. I spent several hours over a couple of days trying to go through my “script” without tripping over my words. I didn’t want to write anything down because the video would feel like I was reading from something. In the end, I wrote an outline…and I still tripped over my words.

I could have recorded the video in three parts– beginning, middle and end– and edited them together. That was a last resort.

Before you make a video like this, think about your brand and what you want to convey.

This type of planning might take away from the “at home” feel. But, I felt it had to be done. This video is going online. It represents my book. Its gotta be on point.
I ran into a few irritations while recording.
After several failed recordings, I finally got a video I was happy with. Then came the next series of snags. 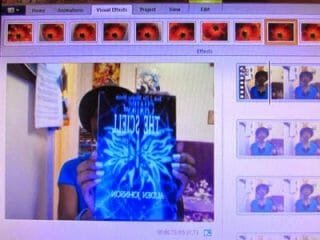 Windows Live Movie Maker is pretty easy to learn. I had no problem finding the trim function to remove the last two minutes of the video. The program has a Mirror Horizontal Visual Effect which fixed the issue with my book cover.

Doing any sort of advanced editing was out of the question. I wanted to use Adobe Premier Pro to increase the audio levels. I’m sure there’s some program I could’ve downloaded to covert the video but I didn’t want to get into all that.
As for the length…the video has a cute little surprise which I know I can’t duplicate. My beta viewers enjoyed it so I decided to keep the length. For the next video, I’ll make sure its shorter. A simple fix would’ve been to add some visual effects in the middle of the video to break it up. That would take away from the “at home” feel.
That wasn’t the end of the adventure.

All videos need a Call to Action. What do I want the viewers to do after they finish watching it?

Chains of the Sciell is available for pre-order. However, I’ve come across many articles saying authors without a dedicated fan base won’t get many pre-orders. That’s fine. My focus is on reaching my audience.

I settled on putting this at the end of the video. 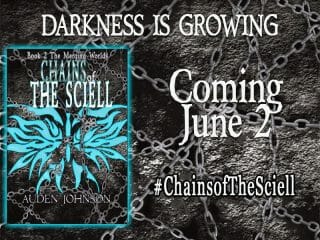 This serves as a reminder of the book cover. The tagline will get viewers more interested in the book.
I’ve been using #ChainofTheSciell almost everywhere for a couple of months now. If you search for it on Twitter, Instagram or even Google it, you will find something about my book. Putting a hashtag, I feel, is cleaner than adding a website or links to my social media accounts. Funny enough, my blog shows up when I Google the hashtag, probably because #ChainsofTheSciell is in the blog’s sidebar.

On to exporting the video. This was another challenge. The video was not recorded in HD. When I saved it as an HD file, it looked like crap. Then, I saved it using “Recommend Settings” and it still looked awful. 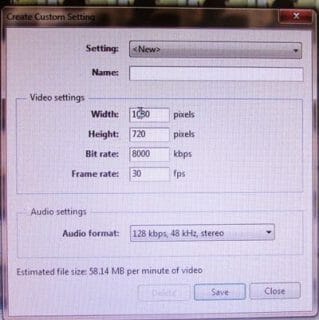 In hindsight, I should’ve said some of the keywords I collected like gritty, apocalyptic, terror. I talked about metadata in Getting Your Book Noticed. I’ll remember that for next time.