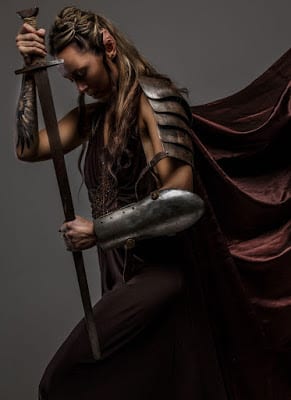 Some people just don’t seem to understand why diversity in fiction is so important. They really just don’t get it and it’s kind of frustrating.

One of my favorite arguments- the story is set in medieval times, you didn’t find a lot of diversity during that period.

You do know you’re writing fantasy, right? From what I understand, the medieval times portrayed in fantasy isn’t all that historically accurate in the first place.

I talked about this before. As a kid, I loved, loved, horror and I’ve always been a writer. The only African American authors I came across were those who wrote “urban” books like The Coldest Winter Ever by Sister Souljah and Flyy Girl by Omar Tyree. 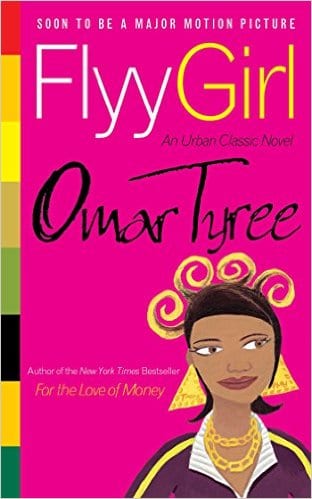 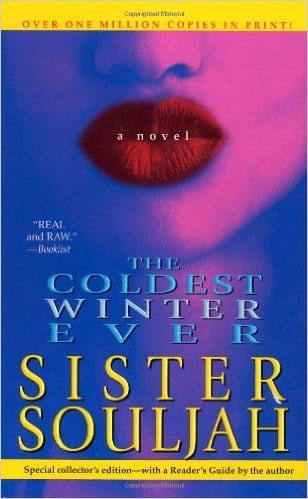 I assumed those were the only types of books I could write. They’re interesting stories but I didn’t want to write urban fiction. I wanted to write horror.

I thought I could only get published if I wrote those kinds of books.

Then, my mom gave me Brandon Massey and it was like the gates were thrown open. I researched African American horror writers and found a ton of them. I felt I could not only write but publish horror. 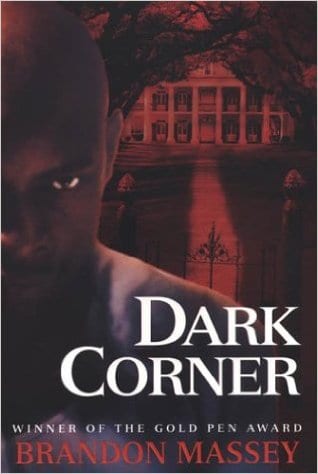 Until recently, I figured the lack of diversity and being stereotyped in the media would be something I’d have to live with. It was life. It was normal.

Then came dozens of articles and panels about the need for diversity in fiction and the We Need Diverse Books movement.

Not seeing yourself in the media does some damage to your self-esteem. I used to hate my hair and skin color. As I kid, I dreamed of having lighter skin and long, straight hair.

I don’t think my story is that unique. I think that’s one of the reasons you don’t see many books with characters of color and more POC writing speculative fiction. We assume we don’t belong in this industry/genre. 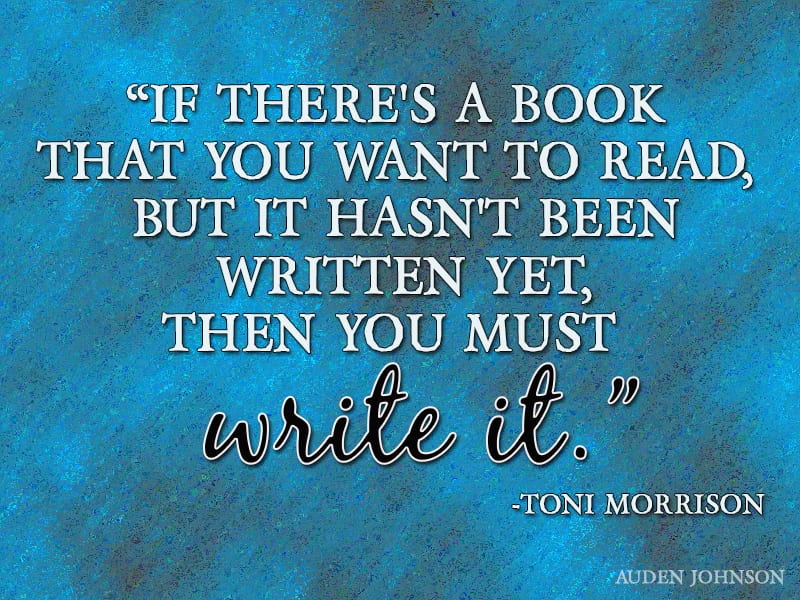 Don’t assume you can’t write anything. If you want to read a story and no one’s writing it, you write it. Some people say “write for the market” if you want to make money off of your books. No one knew series like Harry Potter and Twilight would be mega-popular until they became popular.

One day, we’ll have a POC writing non-issue books, genre fiction, who has a success story like Rowling’s.

It’s not just about POC. We need more diversity in books.

Why YA fiction needs to embrace disability
Why is There Not More Diversity in Young Adult Fiction?