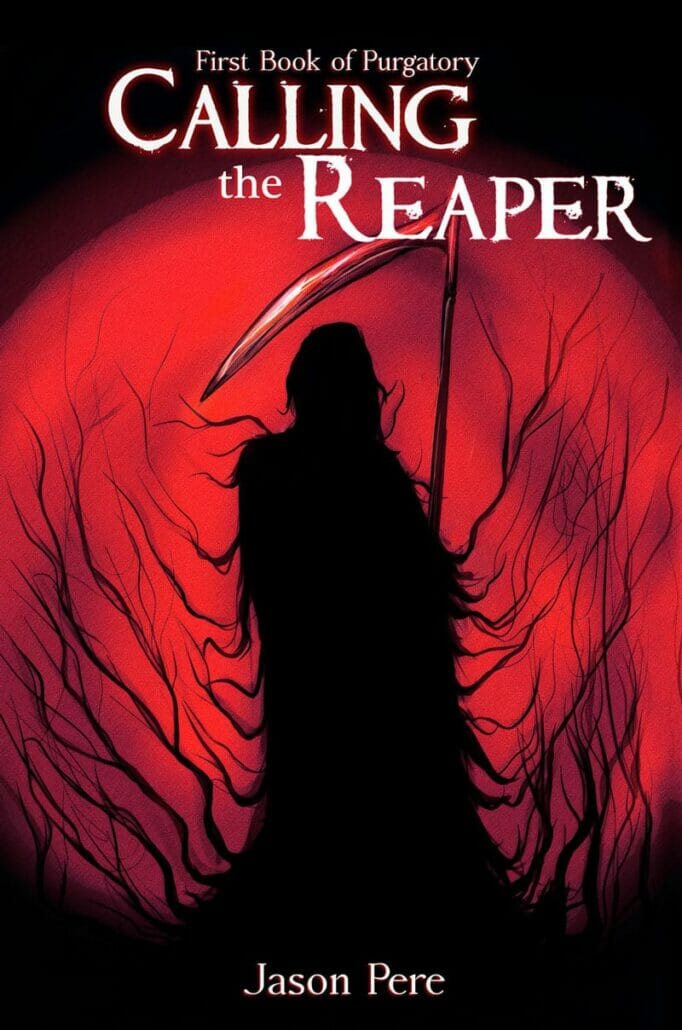 The time of the Unity has ended. Now, the realm of man is stranded between Paradise and Purgatory. The Valkyrie and Reaper battle over the fate of all who pass from the land of the living and into the afterlife.

Eight mortal spirits from vastly different worlds tread the same, inevitable path toward their last, crucial decision. Within them all exists the defining conflict every man must face—to look upon the end of their life with glory and honor, or to give credence to their baser longings, calling the Reaper to their own demise.

In this rich, harrowing tale of pride, deceit, honor, vengeance, and redemption, each individual must battle their inner turmoil, facing the sacrifices they have made before their unavoidable end in the land of the living.

But their last day in life is also their first day of death amidst the terrors of the underworld. Lord Master Death wants them all…and the real battle has only just begun.

Aristo reached far within and blocked all the pain shooting through his being. I am Praetorian, my flesh does my bidding. Again, he commanded his eyes to open. When he finally managed to force them open, the agony consuming his head must have felt very much like staring straight into the blazes of the sun. He felt the tearing of skin as his world instantly turned from the darkest black to a moment of brightest white. His eyes watered heavily and he blinked, trying to clear away at least some of the dried blood which had sealed his eyes shut. For several moments, everything was a blur, but then he could distinguish colors and shapes again.

He nearly wished that he had in fact been blinded; he would have at least been spared the image before him. Aristo had been wounded in battle before, but never like this. His body lay covered in a blanket of dried crimson. No one would have known that he bore the deep purple uniform of the Praetorian Legion had they even bothered to look at him. It was confounding that he had bled so profusely and could still draw breath, still feel the beat of his heart within his chest. A moment of warrior’s pride overtook him when he studied his twisted form and realized the excruciating pain was not unwarranted. Then he remembered.

Captured, he thought. I’ve been captured. 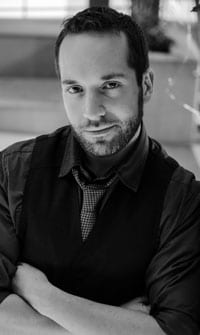 Jason Pere is a born-and-raised New Englander. He always had a passion for the arts and creative storytelling. At the age of thirteen, Jason took up the craft of acting for film and theater. He pursued that interest for over a decade until refocusing his medium of expression into writing.

At first, Jason took a causal interest in writing, starting with poetry and journaling. Over time, he honed his direction and finally began writing larger works. In November of 2012, Jason self-published his first book, Modern Knighthood: Diary of a Warrior Poet.

Since then, Jason has continued writing on his own, mostly short stories and poetry. Calling the Reaper was his first experience committing to a full-length Fiction title.

In early 2015, Jason became affiliated with Collaborative Writing Challenge (CWC). Since then, he has joined many other writers on numerous collaborative projects. Jason is a regular contributor to CWC and is scheduled to have multiple pieces of his work appear in their publications throughout 2016.

You can find out more about Jason Pere’s involvement and publications in collaborative fiction at: www.collaborativewritingchallenge.com

To connect with Jason, check him out at: www.facebook.com/jason.pere.7

Jason also writes fanfiction for Team Covenant on their Blog of the Pheonixborn, dedicated to the new game by Plaid Hat Games, ‘Ashes’. Go to http://teamcovenant.com/ashesonline/ to read Jason’s flash fiction work.