I always thought you needed to be an illustrator to create those nice fantasy landscapes. A couple of days ago, I was searching YouTube for book cover design videos when I came across artists creating fantasy images by piecing together different stock photos in Photoshop. I was like, “I can do that!”

My publisher asked if I could design some more images to go into The Lost Sceill. A good opportunity to practice creating fantasy landscapes. 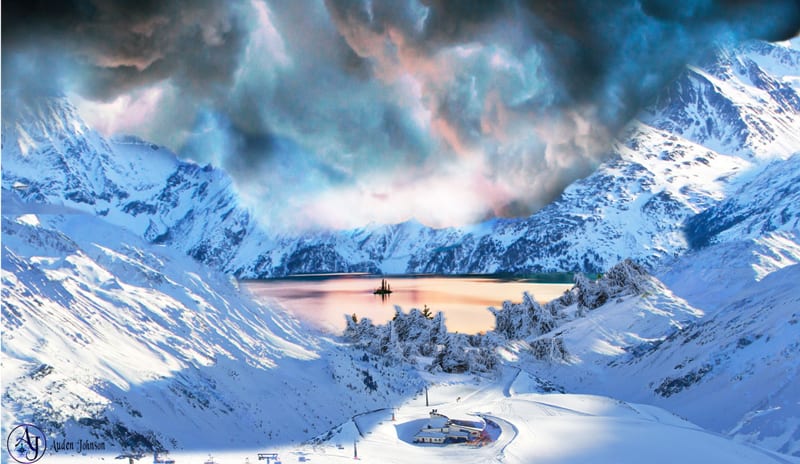 This was inspired by a scene from my latest book Darkness Ignites that Flame. It was so hard to create. I tried recreating it but I can’t figure out how yet.

My latest project is an area called Heaven’s Gate from The Lost Sciell.

I saw this image and knew it was the Gate. 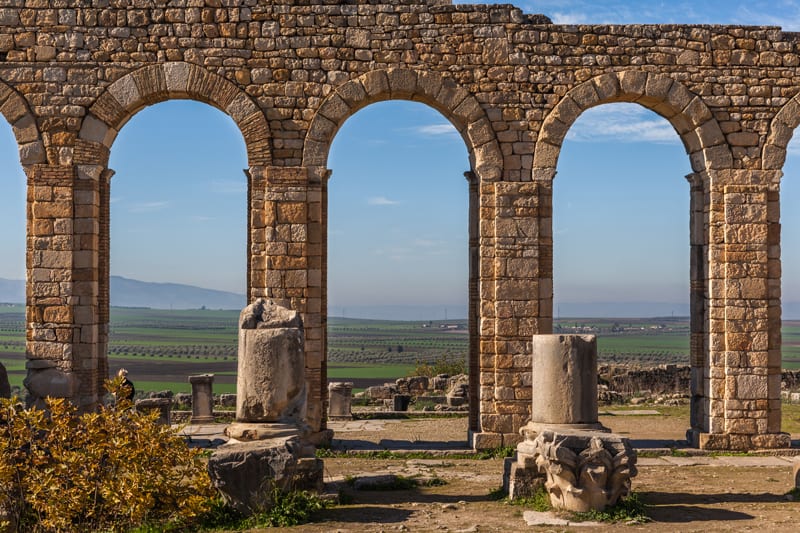 Instead of starting the project with that image, I went with something else. 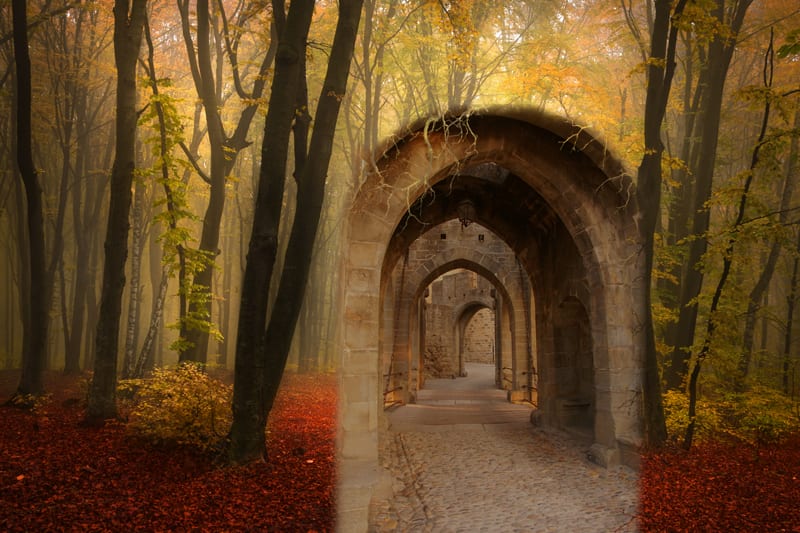 Wasn’t a fan of where this was going. I returned to my original idea.

The background for the first image was all wrong, so I removed it. 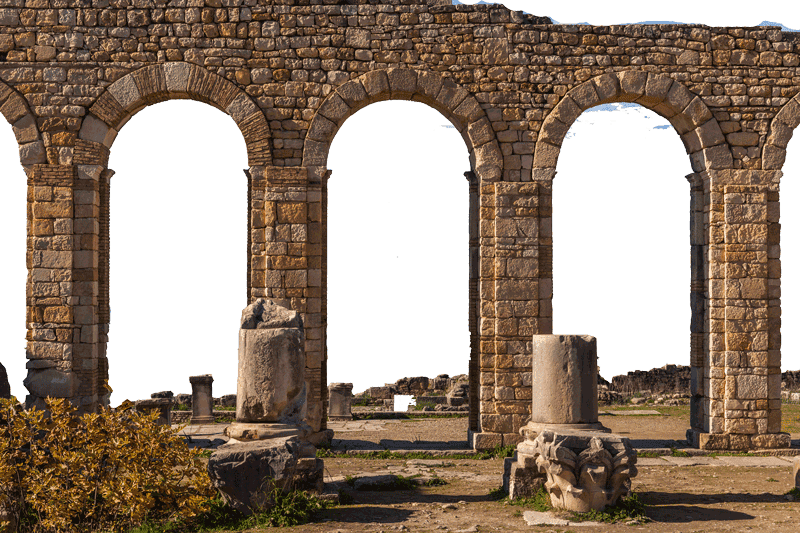 Next, I wanted to add vines to the stone arches. 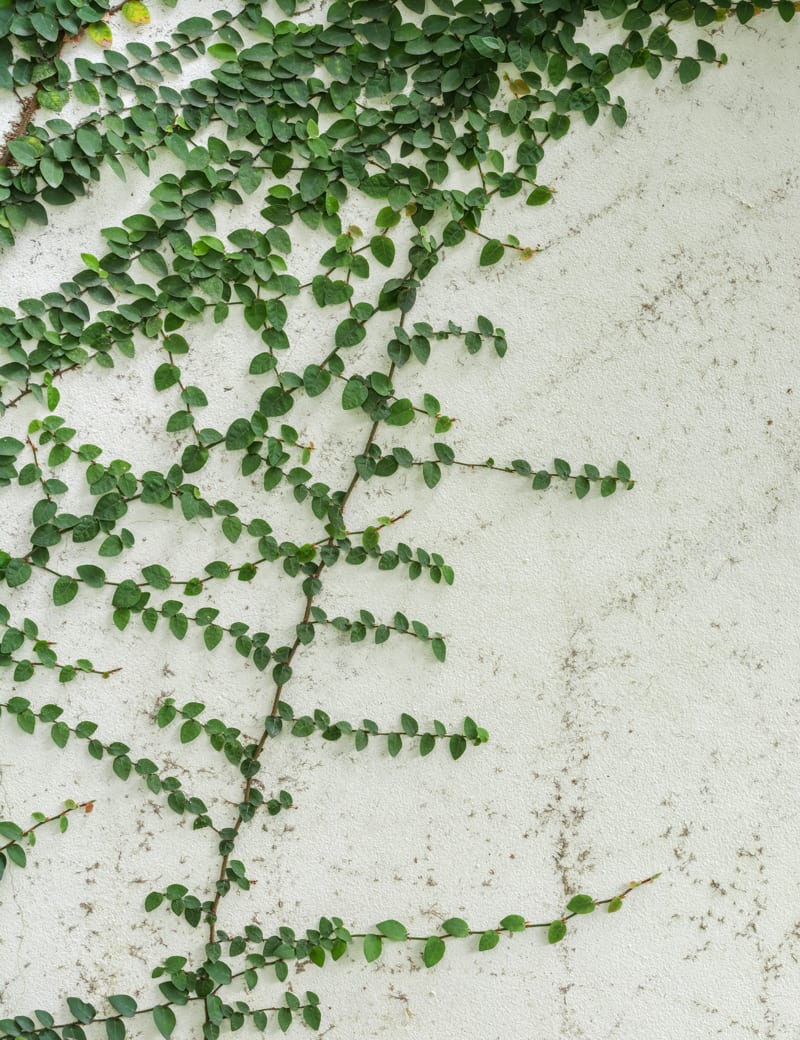 Deleting every bit of white between those vines took forever. There must be a quicker way to remove backgrounds from images.

The arches have the Sciell’s mark etched on them. It took a while to figure out how to create that effect. Didn’t quite get it to work. The marks are so small you can’t see them well.

Here’s what I have so far 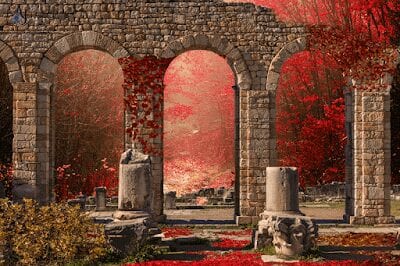 “Rows of black stone arches lined the clearing. Vines of vivid red and white flowers wound around the pillars. Plants with their flowing fishtail like petals only grew around Heaven’s Gate. Long white and brown spotted strings fell from their centers. Unique red and white patterns decorated each noble petal. These flowers, this Gate inspired countless stories.

The arches rested on a white cobblestone road. A wired door hung from only the first arch. Symbols lined each Gate. Josephine saw these markings before. Books said they covered the walls of the underground tunnels. Even the descendants of the natives didn’t know what they meant. If only she had more time. She could figure out this language…

He pressed his palm to the mark—symbol to symbol— and released a measure of Lifeblood.

Every symbol on the stone arches glowed blue. An orb of the same color opened in the middle. It matched their core.

The orb grew. The inside flattened. It turned clear and rippled like the surface of a lake. It opened to a blue landscape. The orb expanded—so did this window. Trees with fiery leaves stretched across the land. A blazing moon hung over it. A sea of bronze towers loomed above the trees.”

I’d like to figure out how to do the fishtail flowers. Also, I tried making the arches black but nothing worked. I’ll need to figure that out as well. I might make the symbols a glowing blue so they’re easier to see.

Photo manipulation isn't only a straightforward technique for color correction. It likewise infers the absolute procedure of picture makeover. It is never again shrouded craftsmanship. Prior it was done physically in darkrooms. Today digital photo manipulation is finished. In any case, which is increasingly powerful darkroom or digital tweaking?

This is an awesome post. Really very informative and creative contents.
Graphic Design company in Chennai 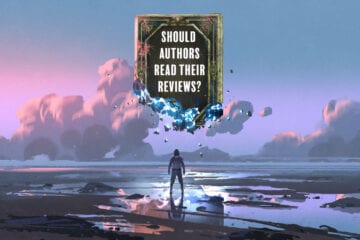 Should Authors Read Their Book Reviews?

Whether or not authors should read their own book reviews has been a topic written about a lot. Some people say yes. Most people say no. Honestly, it’s up to you. I used to read Read more… 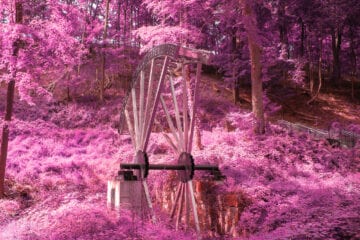 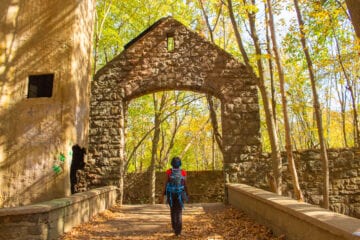