What can you eat after the world ends? No grocery stores. Trade will be cut off. Even if people have electricity, it won’t be available everywhere so…no refrigerators. In The Sciell’s Legacy (working title), Book 4 of The Merging Worlds series, the world has ended and now people are trying to survive. How do they keep themselves and their families fed? I’ve been trying to figure that out. 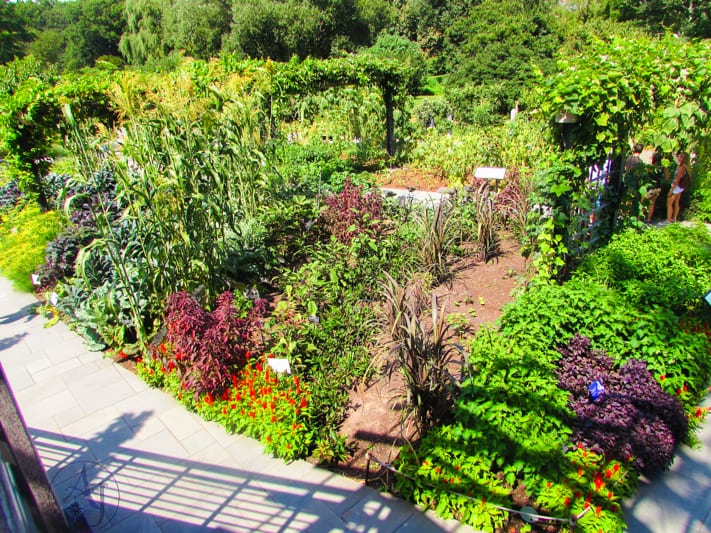 It’s useful to know about real world food even when you’re creating a fantasy world. For my stories, I don’t recreate everything. Things like apples and rosemary exist.

10 Foods That Will Last Forever In The Post-Apocalyptic World

“Rice has long been a main food source for more than half of the world population. The hearty grain will continue to keep humanity strong and well-fed in the event of a disaster.”

16 Indestructible Foods That Would Outlast The Apocalypse

“Unopened bottles of wine or other distilled spirits can be stored for up to 30 years or more. Some alcohols tend to age and acquire a taste improvement over time, but still require proper storage.”

Money in a Post-Apocalyptic World

“Not too far back in our history, spices were worth their weight and more in gold. Egyptians were buried with their spices. Roman soldiers used to be paid in salt.” 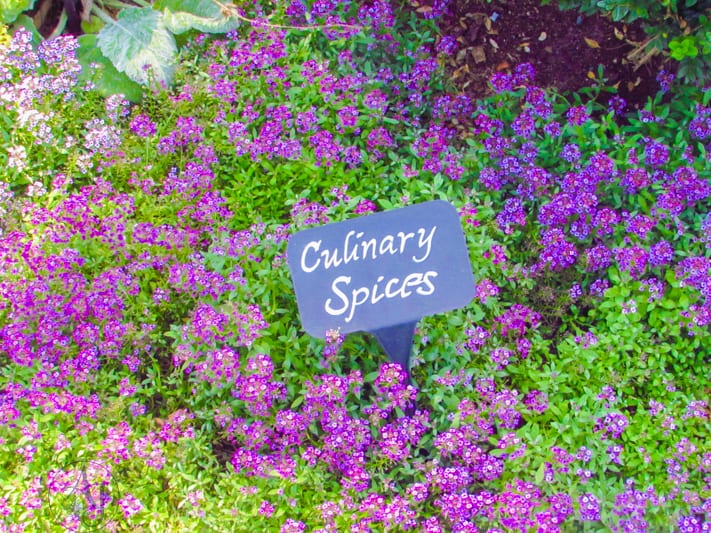 “Boil polluted water for four minutes. (Make sure it’s a rolling boil) It’s slow, but it works, and can be done anywhere there is fuel for a fire.”

“Hawthorn trees and hedgerows are also awash with their bright red fruits by late September. Haws are most often turned into jams and jellies, which can then be stored to provide sustenance throughout the long winter months, but you can also eat them raw from the tree.”

Preserving Your Own Food

“You’ll only going to be able to grow food for part of the year and are going to have to preserve most of that food for use in the colder winter months.”

You Probably Had No Idea How Some Of Your Favorite Fruits, Vegetables And Spices Grow
Growing and Making Your Own Spices
How to Disappear (almost) Completely: living off the grid