Behind the Camera: Cityscape Photography

Step behind the camera. This time I’m using my phone instead of my DSLR. Smartphones take some amazing pictures.

I still prefer my Canon. I get more control over the final photo. I also shoot RAW instead of JPEG because RAW lets me recover more of the photo in post. For instance, if, in a shot, the sky is totally white that I lose all the clouds, shooting RAW lets me bring those clouds back in Lightroom.

Anyway, I was heading for an interview in a neighborhood I was familiar with but never explored. Since I was in a good mood, I actually walked slow and paid attention to my surrounding. Here are the unedited photos I took. 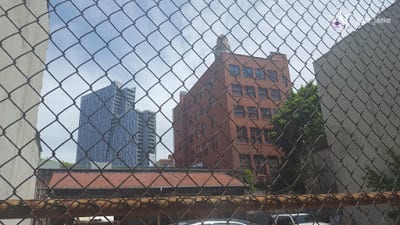 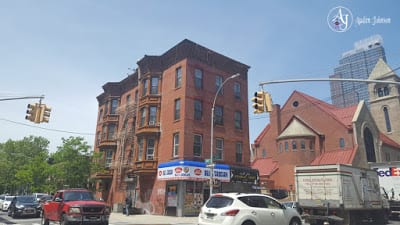 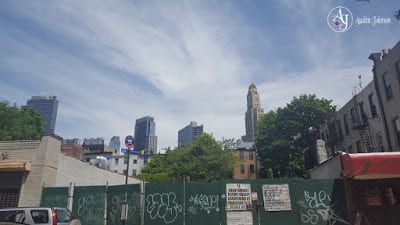 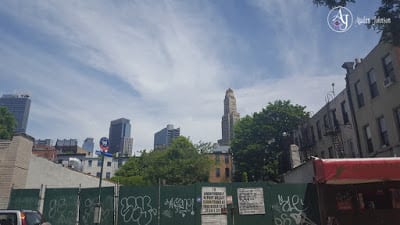 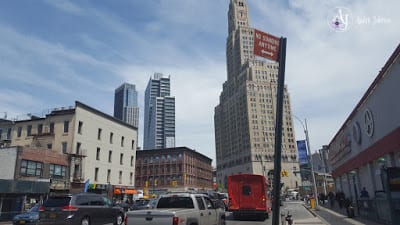 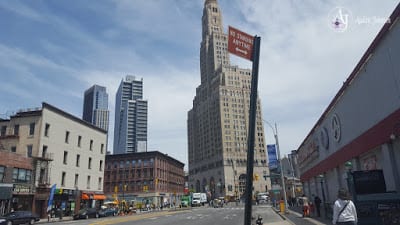 They came out a bit hazy. I took these around 12pm which usually isn’t a good time for photography. The sun’s too harsh. My phone did a pretty good job despite that. This is a fairly simple fix in Lightroom.

The first two photos were an experiment. Don’t know how I feel about them. I’ll put them aside for later.

Let’s do something about those duplicates.

From where I was standing, that long building on the right made the scene a bit off balance. I pulled in more buildings on the other side in hopes of fixing that. #2 is better. I should’ve taken this shot in the middle of the street. Didn’t want to get hit by a car, though.

#1 is getting deleted. Now to work on #2. I cropped it a little to fix the composition. The colors are a little dead so I brightened them. I want that sky to pop.

And here you go: 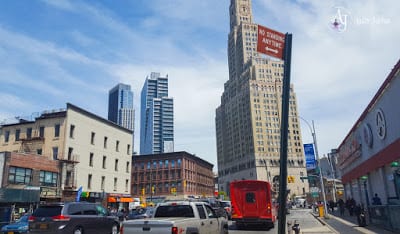 I also really like it in black and white. It has kind of an old time feel. 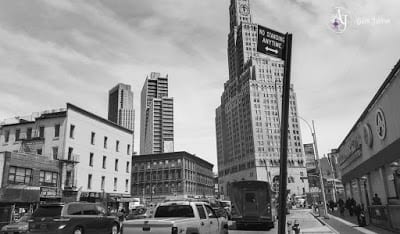 This photo is but I’m not blown away by them. Black and white is probably bettter. What do you think?

On to the other pair.

I love the sky. For some reason, I’m beginning to have a thing for graffiti. It’s everywhere in Brooklyn. It can add some character to a photo. Also, I generally don’t like the fisheye lens but I like when a scene naturally creates that effect.

So which photo do I choose?

I like #2 because most of the car is cut out but #1 has better balance. The car isn’t that distracting. #1 it is. Just like the other scene, the colors are just dead. The photo also needs some straightening, that wall at the bottom in crooked. 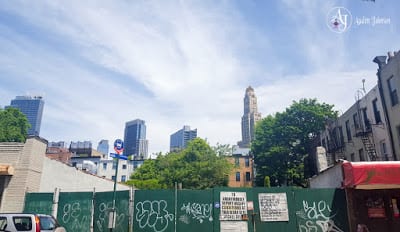 Once again, it also look’s pretty good in black and white. Since, the focus shifts from the top to the bottom, I cropped out some of the sky.

Let me know what you think in the comments!