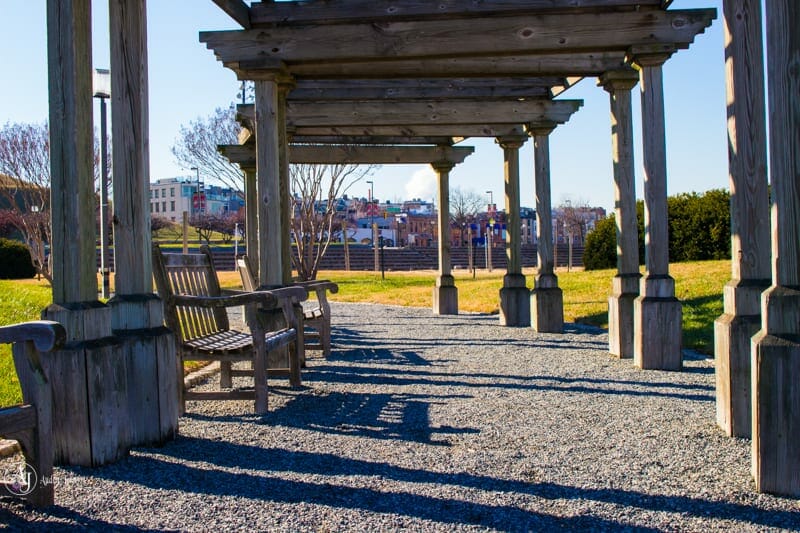 Ever have an idea swimming around in your head. It won’t go away. You like it but you don’t know when or if you’ll have time to do it. For a while, I’ve been playing with the idea of releasing a book of photos. I mean, I have enough pictures to make a lot of books.

Right now, I’ve been focusing on my dark fantasy stories like The Jura series and The Merging Worlds series. With my job, I haven’t had time to write and release stories as often as I used to. Every now and then, I’d come back to the photography book idea

What would be the subject, though? I’d have to do some research. I’ve been leaning towards photos of benches. Don’t know why I’m drawn to photograph them. 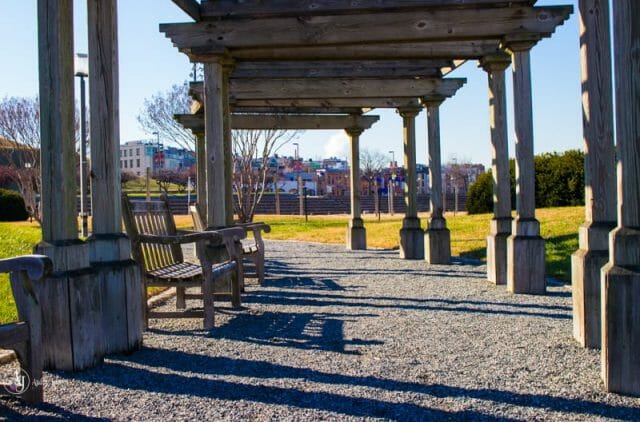 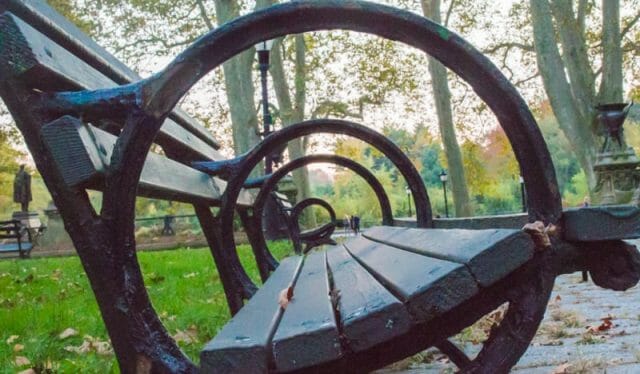 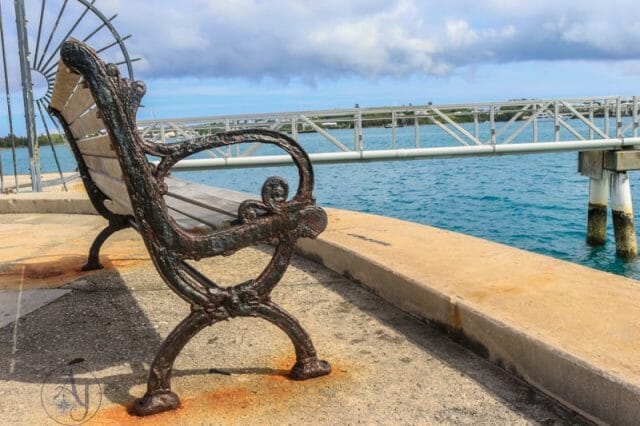 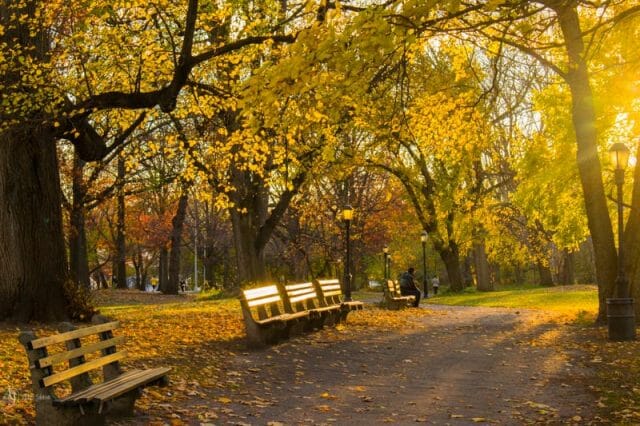 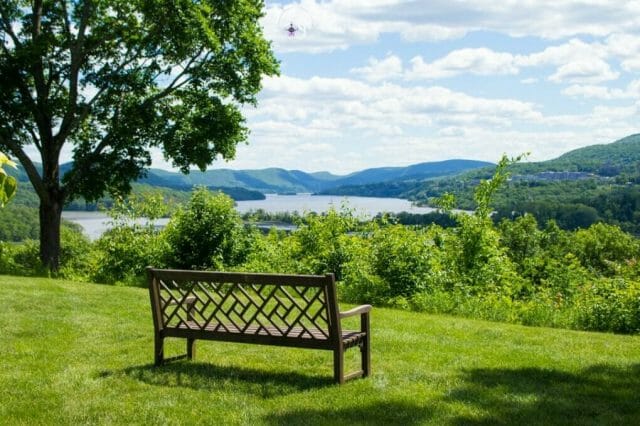 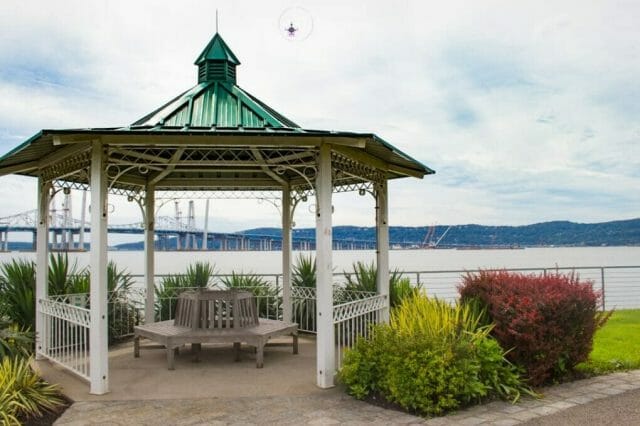 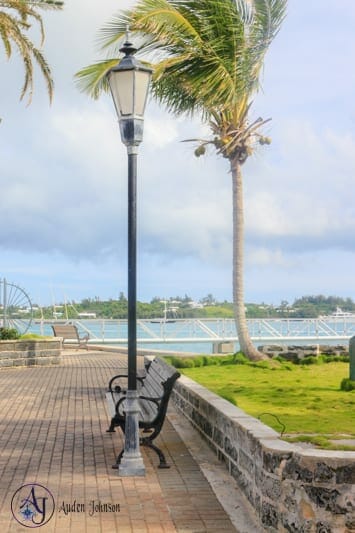 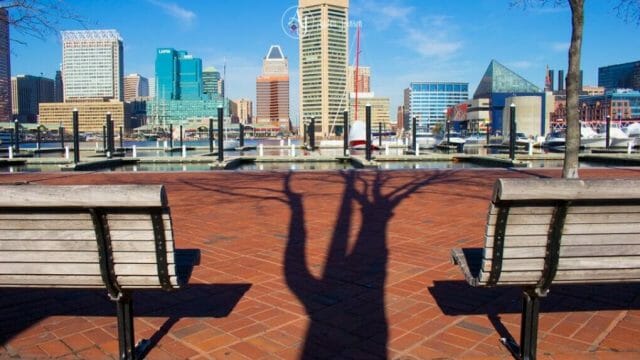 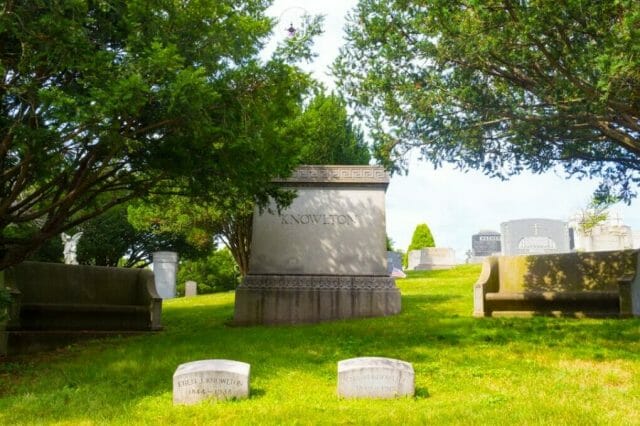 I’ll keep you posted. For more photos of benches, check out my portfolio page Sit and Enjoy Nature.