Happy New Year!!! The Year in the Life of a Dark Fantasy Author 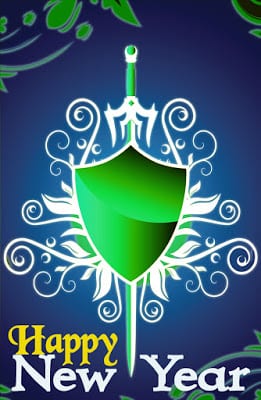 Happy New Year!!! It’s finally 2018. What’re your plans for this year? I’m still making mine. I have 2 books I’ve been working on since last year: Book 4 of The Jura Series and The Sciell’s Legacy the fourth and final book of the Merging Worlds Series.

I’ve also been playing around with the idea of releasing an anthology and a photo book. We’ll see if that’ll happen this year. I plan on releasing two books in 2018. If I have time, I’ll publish a third one, probably the photography book. 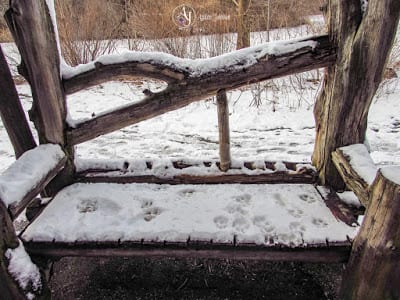 The first order of business is to fix Chains of the Sciell’s cover. I redid it not too long ago. When I got the paperback version, I realized a small problem in the design. 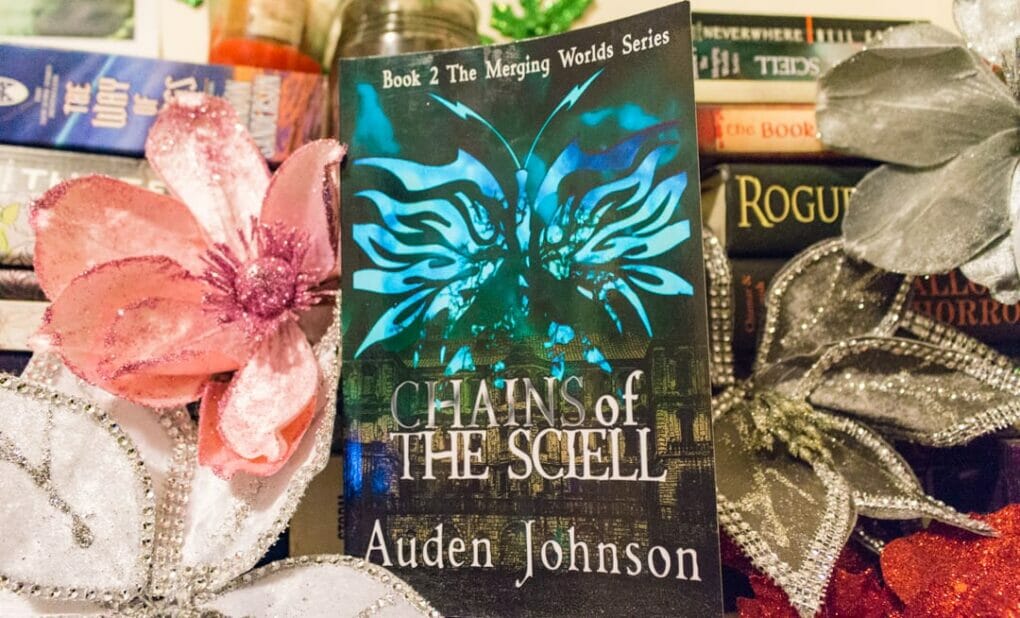 The blue symbol doesn’t stand out enough from the background. It didn’t blend in like that on my screen. I tweaked the cover over the weekend, changing the background. 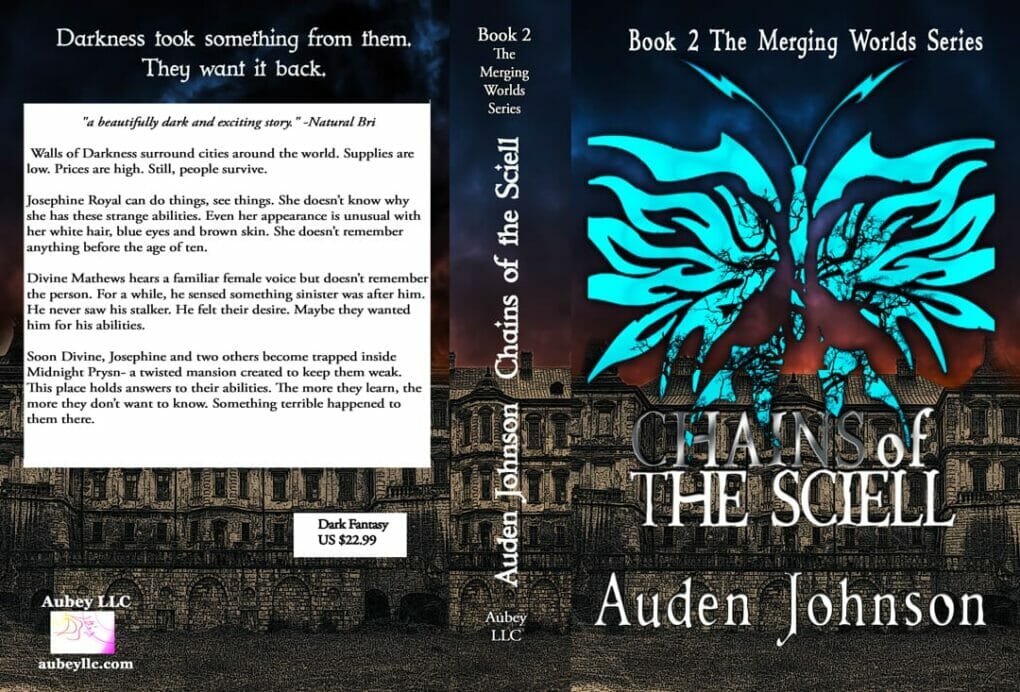 After that, I’ll finish the paperback version of The Lost Sciell. The interior is pretty much done. I need to do the cover now.

Learned that Apex is open for novel and novella submission just for this month. I have a story in mind I’d like to submit but it’s too short. I’ll need to add to it, making it a novella.

What are your plans for the new year?