Story and Photos: I Just Want to Be Warm 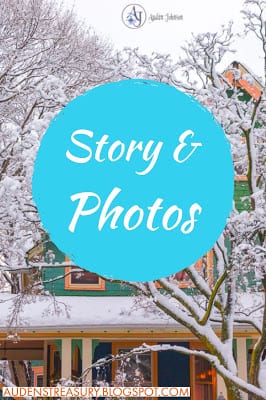 He walked out of spring and into winter. A cat as tall and wide as a house blocked his path. He should be scared or even startled. Disturbed? Annoyed? He must’ve left his brain at home. His mind could only focus on the cat’s big violet eye and how warm they looked.

Two children sat on it’s back.

The entire world was white. Snow covered trees surrounded him. In the distance, he spotted colorful homes lining a quiet street. 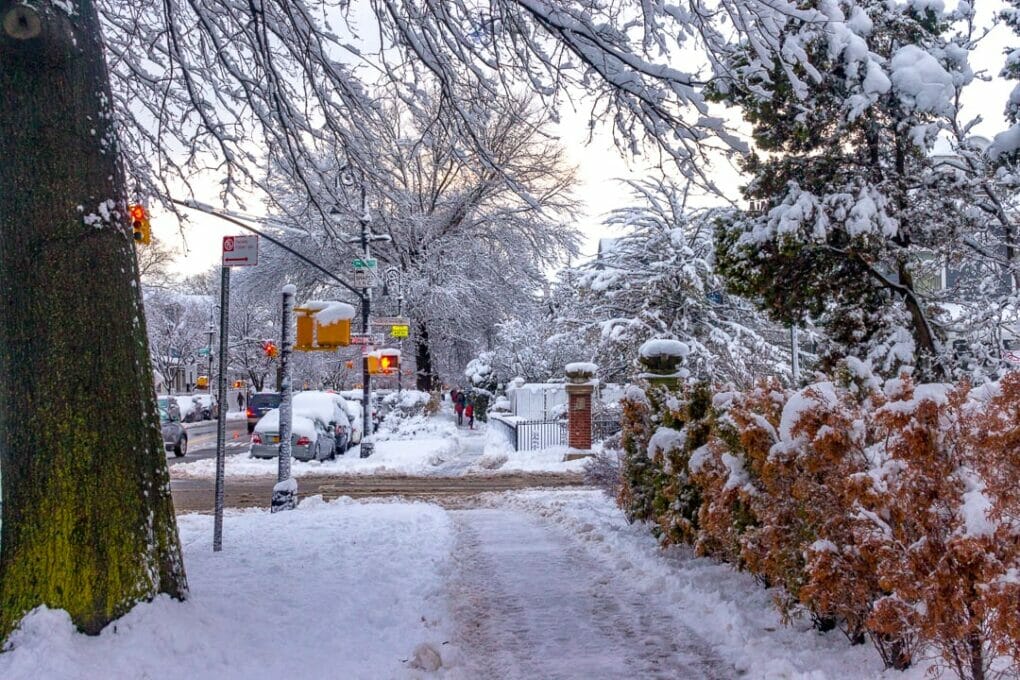 Black shapes crept through the white landscape. They stared at him. The danced around him. They never got closer. Dread pooled at the bottom of his stomach. Whatever those things were, he wanted nothing to do with them.


He looked back but only snow was behind him.

Yeah, he was going insane. He’d been getting flashes of this strange world in mirrors, windows even puddles. 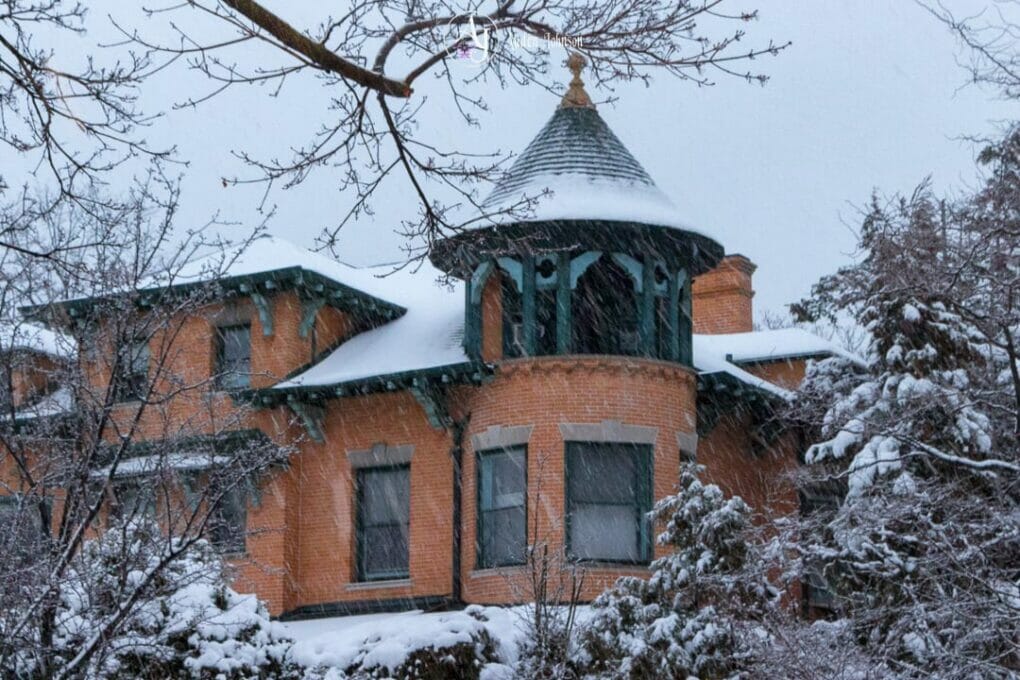 He told himself his desire for a different life caused him to create this fantasy. His delusions finally caught up with him.

He didn’t even like winter. It summoned memories of oily monsters with green eyes chasing him in the snow. It bought up nightmares that left him feeling a soul-deep cold that followed him when he woke up.

The kids smiled then floated to the ground like leaves carried by the wind. Only, they were as tall as he was. Maybe they were big children or adults with young faces. He didn’t care to dive into it as long as they directed him back to warm weather.


“It is difficult to get your attention, Lester Cass,” the female said.

First name and last name. He felt like he was in grade school again being scolded by his teacher.

The young-faced female had a strong, commanding voice. Her eyes were just as intimidating. She smiled, making her entire being a little lighter. Her eyes were strange. The colors seemed to move like distributed water. Green became blue became gold then green again.

Her eyes matched her mellow-brown complexion. The boy was the same. Their features were similar to his own but they didn’t look strange.

This was a dream. He hadn’t found a place where he belonged.

He’d play along if it got him home quicker.

Home was the wrong word. That building was colder than this snow land. Everything was cold. 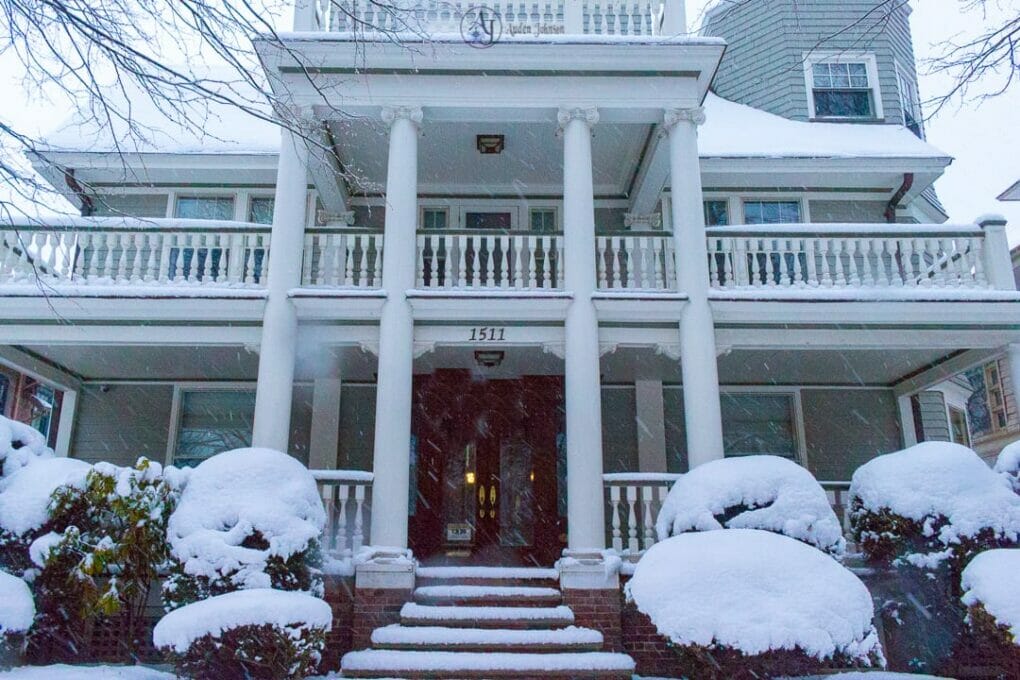 He just wanted to be warm forever. He’d settle for the false heat from the sun.

The female tipped her head. “You don’t feel at home here, Lester Cass?”

That was a strange question.

The boy stepped forward with a frown. “They’ve been chasing him far longer than we have.”

A dark shape darted under the snow. Too close for his comfort. His chest twisted. Bright red figures joined them. They moved too fast to see. The desire to run was so strong his entire body trembled.

“Stop with the strange talk and tell me how to get home,” he demanded.

The pair both looked behind them, at the white street and the rows of large houses. 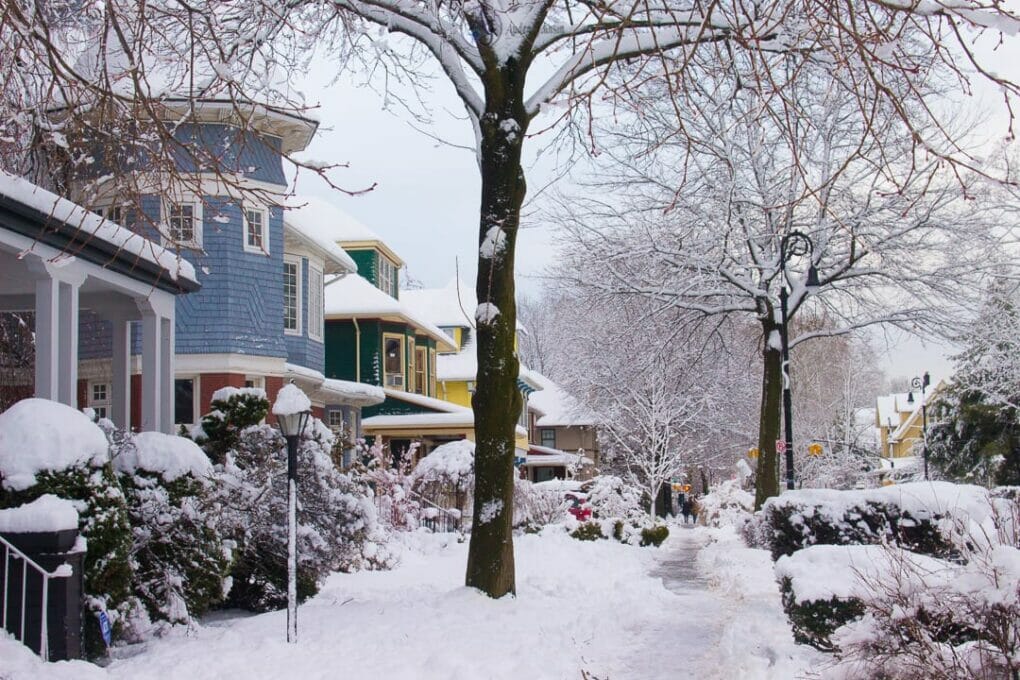 The sunlight vanished. Flowers pushed through the snow spilling blue and violet lights onto the world. Blue glowing lines ran across the cat’s fur.

A shiver went through him but, strangely enough, it wasn’t from the cold. He should be freezing in his shorts and thin shirt. Until that moment, he hadn’t realized he wasn’t freezing. He was warm in a way he hadn’t felt in a long time. Even the male and female weren’t dressed for the amount of snow plaguing the land. 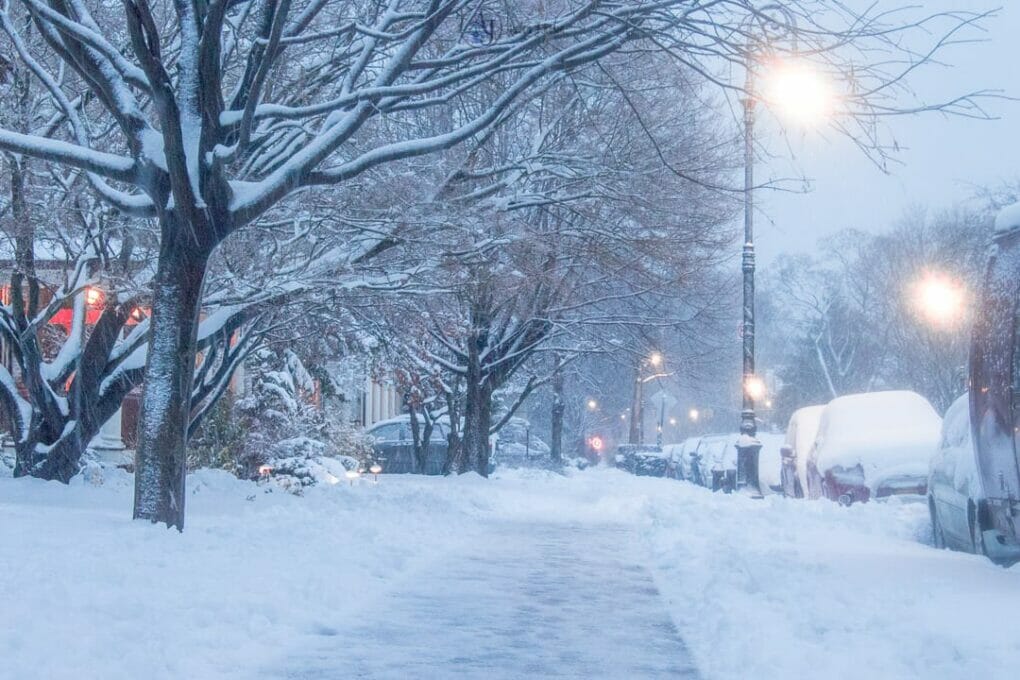 A memory of a dream rose in the back of his mind. It brought with it a strong light. The dream wouldn’t rise far enough for him to see it clearly.

He saw these glowing lights before. He used to love them.

“Why don’t you come to our house and we can talk more.”

The boy’s voice wasn’t nearly as commanding as the female’s. It had a way of soothing all worries, like drinking tea while watching the snowfall.

He hated winter but he hated even more living someplace that never saw snow. Beneath the sour taste it left in his mouth, snowfall brought on… a spark of excitement. He was drawn to it. Something inside him needed to see the snow falling. 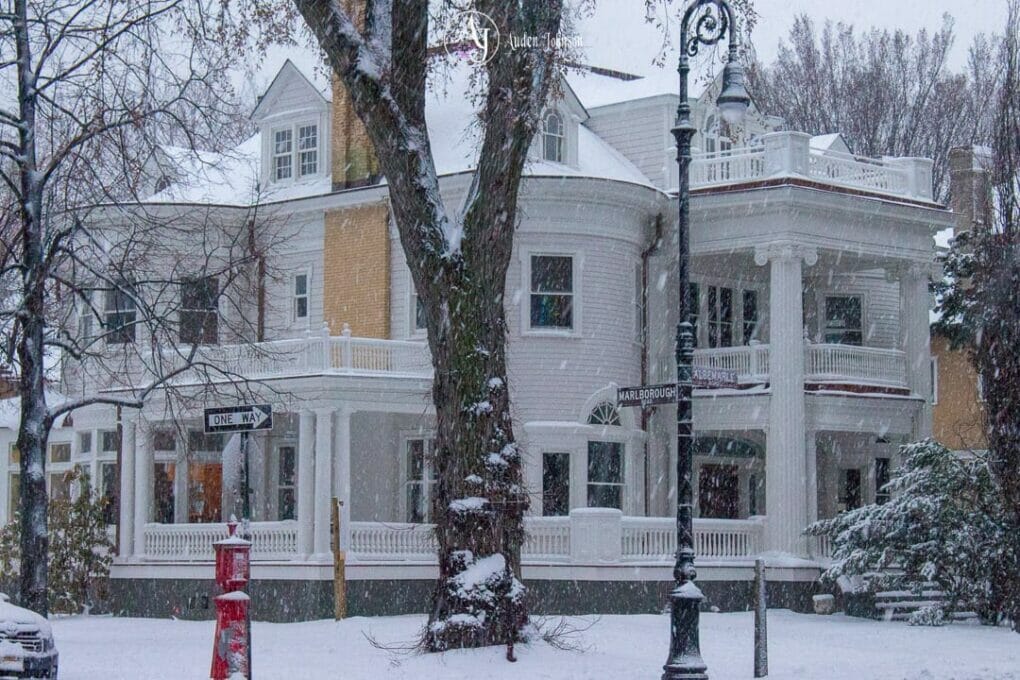 Two words flashed through his mind. They burst through the haze, calling forth a light that cleared away the dread and the fear.

“I’m not human, am I?” he asked.
He knew the answer but he had to ask. He didn’t know where they realization came from. It wasn’t logical but it was the one clear message.

They both smile and shook their heads.

“You are family,” the female said. 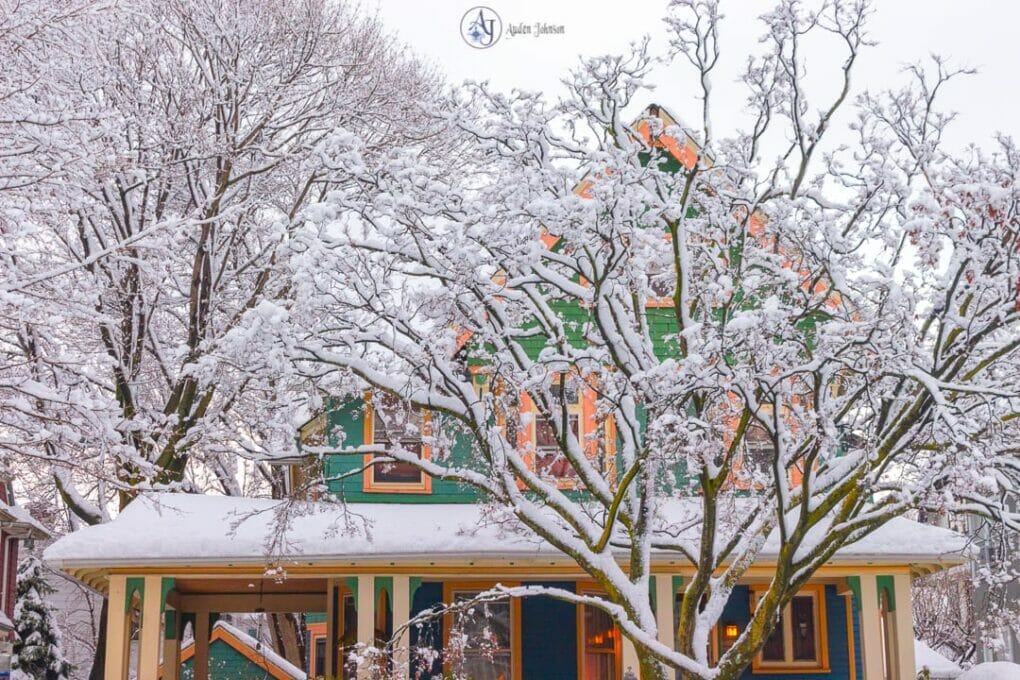