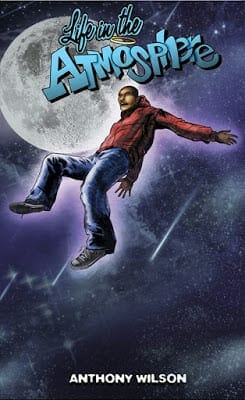 Jahlil Adams is just a regular teenager. In fact, you could say that he is “super regular” with his glasses, comic books, and cheap fashion sense. He doesn’t want popularity. He doesn’t want a pretty girlfriend. He wants to just be who he is. Well that and not to be bullied by Max Maniac. 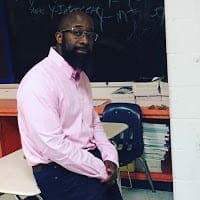