Women and People of Color in Medieval Times 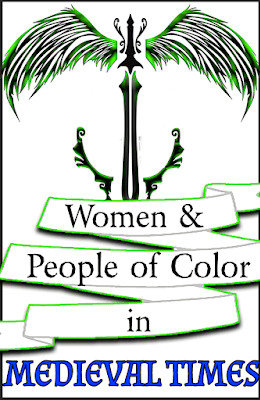 One of the consistent arguments against diversity in fantasy is the time and setting. Fantasy stories are modeled after medieval Europe. Writers and readers say, historically, people of color weren’t in that setting during that time period. If they were around, they weren’t going off on epic quests. People claim it wouldn’t be realistic to add them.

There’s so much wrong in those statements. You can’t even imagine the amount of rage I feel whenever I hear that “realistic” argument. I get real tired when women are often raped or working as prostitutes in those stories and people say that’s just how it was back then.

First of all, the medieval Europe depicted in books is so far from actual reality without considering race, gender and sexual orientation.

Five myths about the Middle Ages
Secondly, you’re writing fantasy. You can make the story however you want. If someone reads your fantasy book and says this wouldn’t have happened in real life, just remind them it’s a FANTASY book. If you want to create a world where clouds are on the ground and rivers flow through the sky, you can. You’ll need to put some serious effort into world building but you can make it work. That’s what I like about fantasy. Anything can be reality. I never understood why people’s suspension of disbelief ended at skin color, gender or sexual orientation. 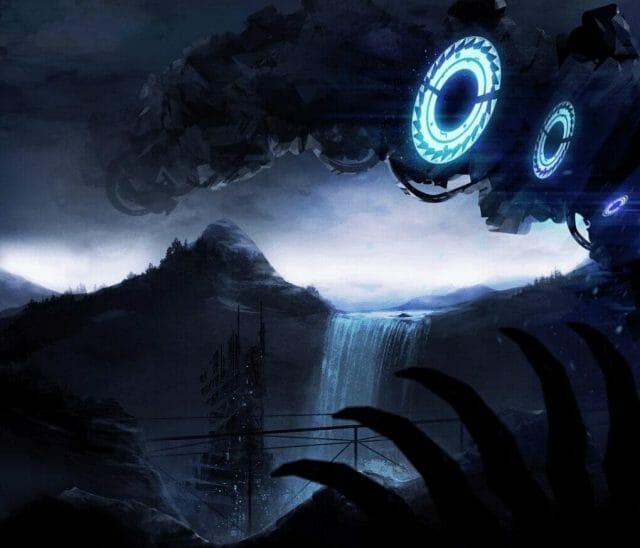 I created a magic system where darkness is a source of power. It took me months to work that out. It was worth it because the magic system is one of the main things people like about my Merging Worlds Series.

For those who studied any kind of art, you probably know a lot a history. Art and history are linked because the latter often influenced the former. I roll my eyes when people say art isn’t political. I learned about the French Revolution while studying the architecture and art of the Palace of Versailles. I learned a lot about slavery and the Civil Rights Movement through stories and poetry. Jame’s Baldwin’s Going to Meet the Man still haunts me. In college, I got interested in history because I couldn’t avoid it while studying literature. 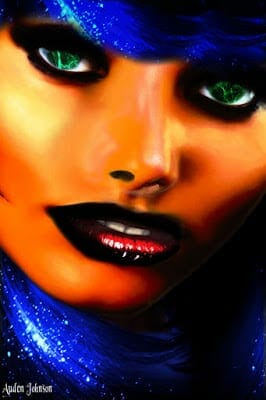 Anyway, I mention this because, as someone who studied a bit of history, I know certain things were often omitted or downplayed. Women often wrote under a man’s name because they couldn’t get published under their own. All you have to do is Google (Gender/Race/Sexual Orientation) forgotten by history. It is possible we were in Medieval Europe. We did amazing things but it wasn’t documented because of our gender or skin color.

People back then probably had different ways of referring to people of color. Shakespeare is a couple of years after the Middle Ages but you had to use context clues to learn they called Othello a Moor because of his brown skin.

Most of you know I have 3 degrees, one of them related to research (MS in Information and Library Science). I also have access to the Brooklyn Public Library and the New York Public Library. I was thinking of doing some intensive research about women and people of color in the Middle Ages and posting my findings here. Should be fun.