Holding Your Book Never Gets Old: The Lost Sciell is Here! 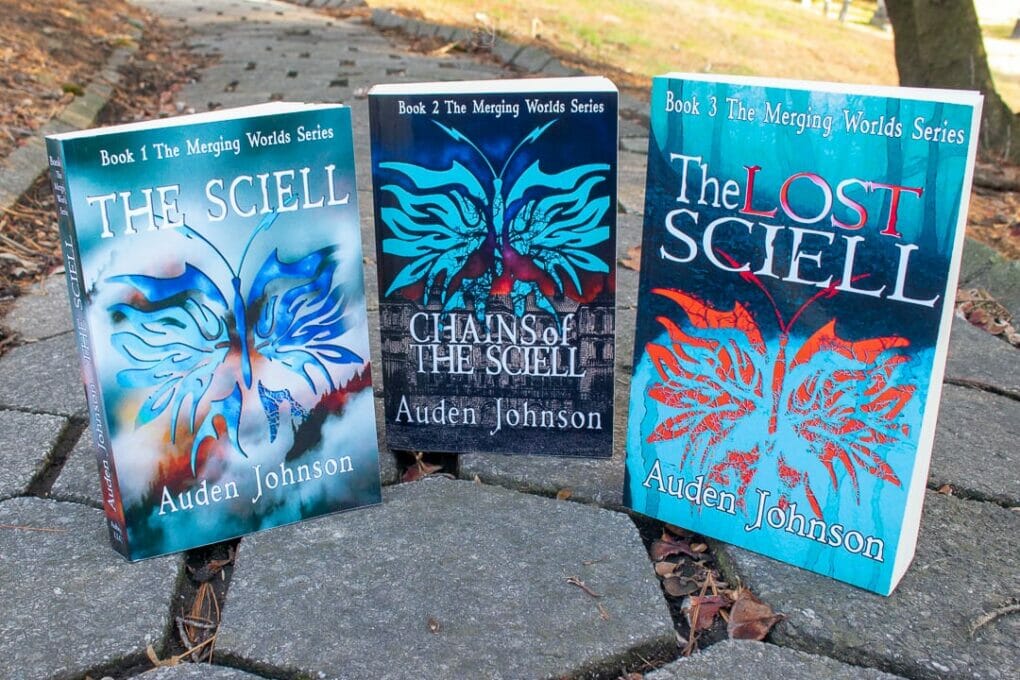 2018. The year of mountains. The simplest things, stuff I’ve done several times with no problems became enormous mountains to climb. I talk about the journey to published The Lost Sciell in this post:

Behind the Scenes: Publishing a Paperback Book

Now, after several months and a lot of work, I’m finally holding the paperback version. That book’s been done for a while but I didn’t order copies until recently. I was simply happy the file had finally been approved and was available for sale.

Funny enough, even ordering copies was an obstacle. Amazon said they would arrive January 2. Longer than I wanted but I was okay with that. Two days before Christmas, I get a notification that my books will arrive on Christmas Eve. Any other time, I would’ve been happy.  But this year, I was in DC. Those books would’ve been sitting in front of my door for two days. Fortunately, my apartment is pretty secure, the people are pretty cool. They don’t touch packages that don’t belong to them. Still, I didn’t want it sitting out for two days. Fortunately, they put the package on top of the mailboxes instead of in front of my door.

I’m always happy to see my book in print for the first time but The Lost Sciell was special because I now have 3 books in the Merging Worlds series and because this one was such a problem child.

Me being me, I laid out the 3 books and started planning photo sessions. At first, I thought to use a blanket I’m knitting as a background. 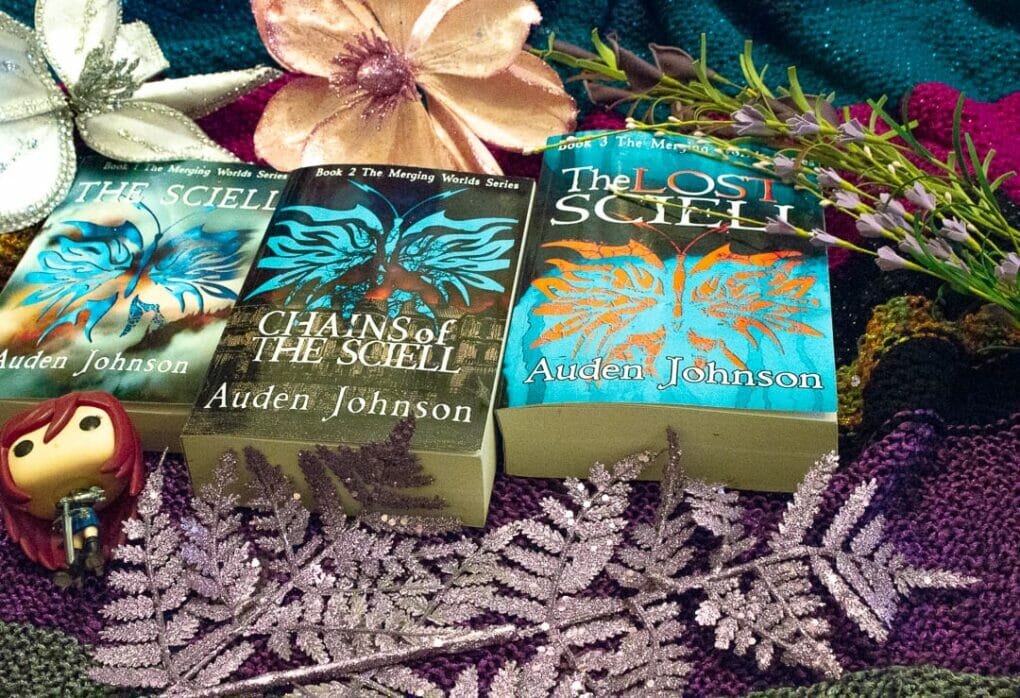 But, I prefer photographing outside. Since it was a nice day on Saturday, I packed the books in my travel bag and went to Green-Wood Cemetery. I walked around looking for spots to set up my books and photograph them. If you don’t know by now, I love hanging out in old cemeteries, creeping myself out. 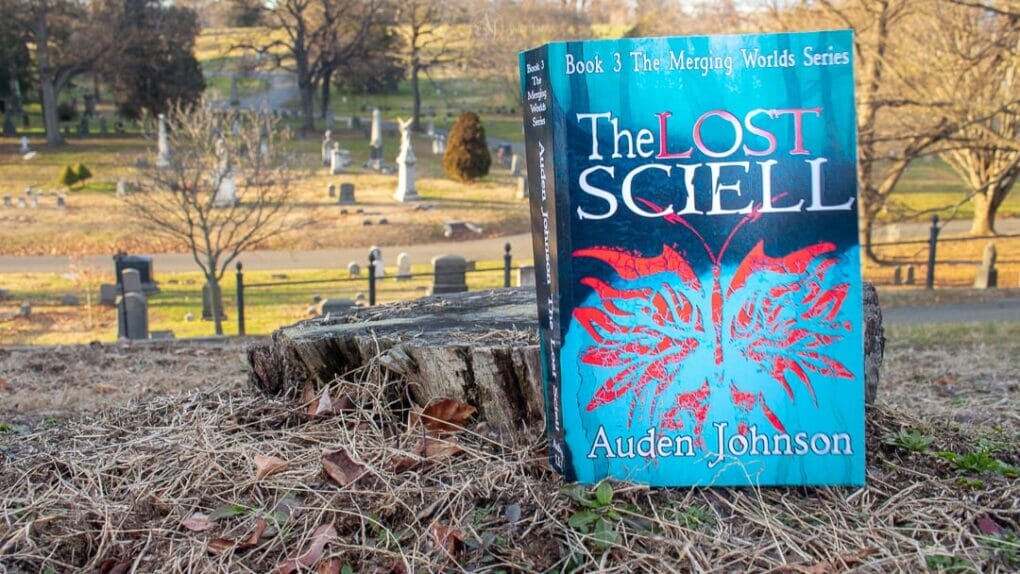 Authors, if you’re photographing your books outside, make sure you’re using ones you’ll never sell. Putting these books on the ground, obviously, got them a little dirty. And to get them to stand up, I had to bend them quite a bit.

I bent The Lost Sciell a lot to photograph the map. 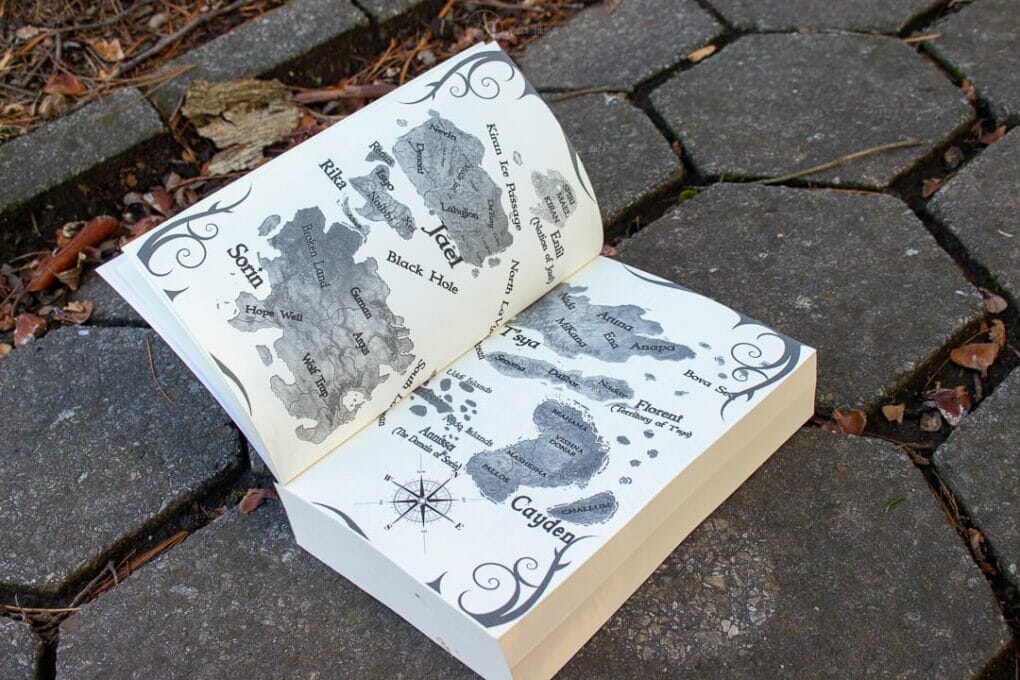 Now, this is my baby. 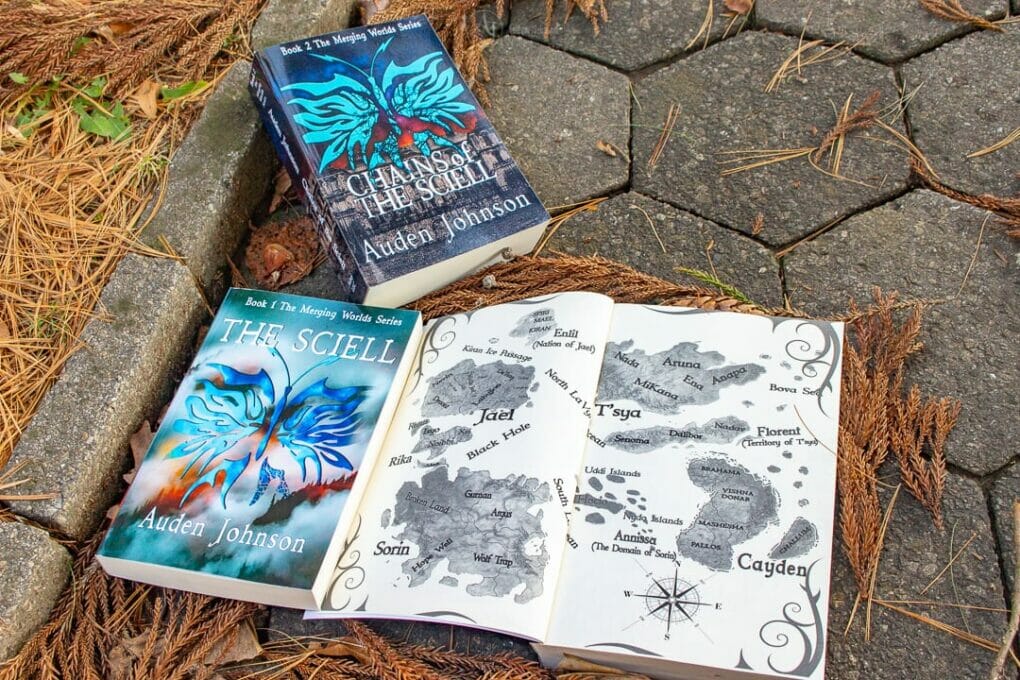 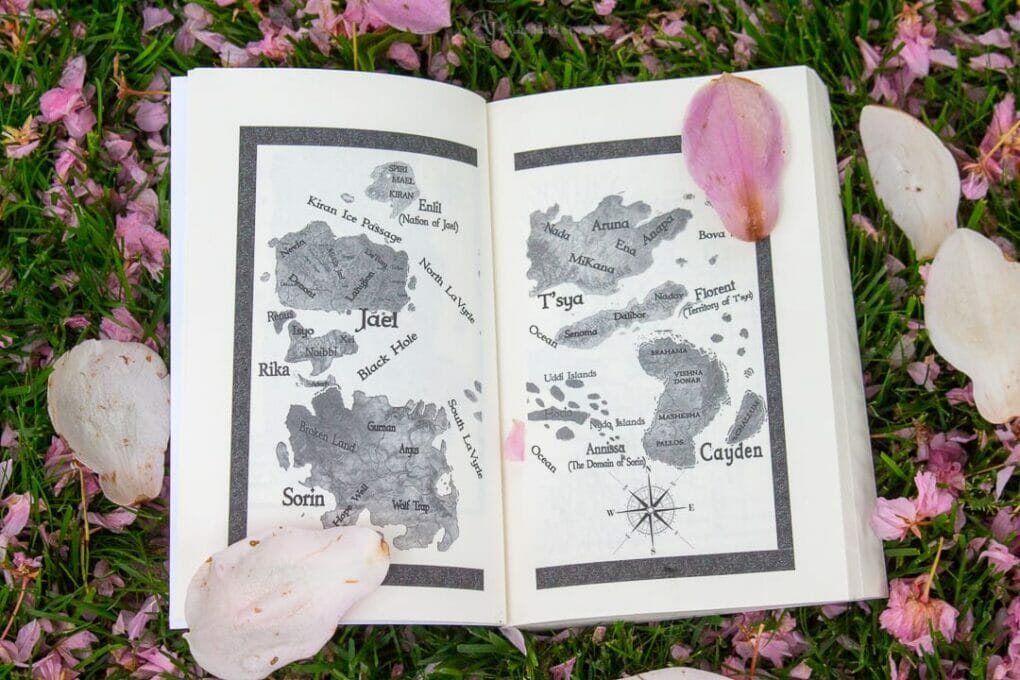 I had a serious problem getting the images in The Lost Sciell to fill the entire page. You have to format the book file and select the right options when you’re publishing the book on Amazon KDP. If you don’t do both things, you’ll get an error message from Amazon.

For this, you’re working with your book’s bleed. Here’s what helped me fix it: Paperback Printing Options: Bleed

Darkness is stronger. Nights are longer. The world is crueler. The danger is closer.

The Masters of Darkness are slowly turning Jael into a land filled with horrors. The air is poison to humans. Nature isn’t kind. Lifeblood beings thought they were safe. They were wrong.

Divine Mathews and his family are reunited only to discover the danger is far worse than they thought. Humans drowning in fear create weapons to kill all Lifeblood beings. Brielle are always lurking in the background, ready to strike. New, ancient and powerful beings arrive. The Sciell soon discover the origin of their power.

These threats bring Divine and his family closer together as they travel the land, searching for a safe place to live.

Can they survive this terrible world or will one of them become lost forever?

To learn about the world in this series, check out my Merging Worlds Page. Then check out My Books Page.
…

So what’s next? A couple of things. The Lost Sceill isn’t done yet. You can’t tell from the photo because I worked some Lightroom magic but the red on the symbol didn’t come out bright enough. So, I’ll have to really exaggerate the red because it didn’t look dull when I designed it.

My publisher and I would like to publish this series and my photography book as hardbacks, which means switching publishers. We’re looking into Lulu or IngramSpark. Most places, like libraries and bookstores, often don’t stock books published by Amazon so it would be good to use someone else.

Book 4 The Sciell’s Legacy, the final book in the series, should come out at the end of next year. Before that, I’ll be releasing the second book in my paranormal investigator series. Book 1 is The Unburned Island. 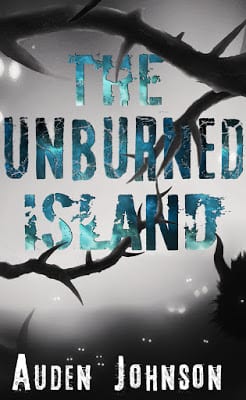 I really need a name for that series. I’m not calling it the Paranormal Investigator Series, not very original. Here are some working titles: