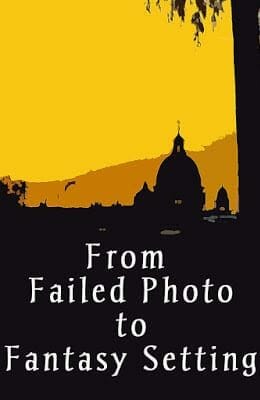 You’re in a new place, exploring it, taking 100s of photos. At the end of the day, you look over the photo and delete ones that don’t work. World builders, you might want to think a bit before you delete those bad photos. It’s like when you’ve written a terrible story. You don’t delete it. You just set it aside for spare parts.

I currently have way too many photos on my computer. I’ve been spending the last couple of weekends deleting those that don’t work. Recently, I revisited my trip to Italy. As I was deleting photos, I realized some of the bad ones could still inspire my story, help me picture the setting better so I can write it in more detail.  Like this one. 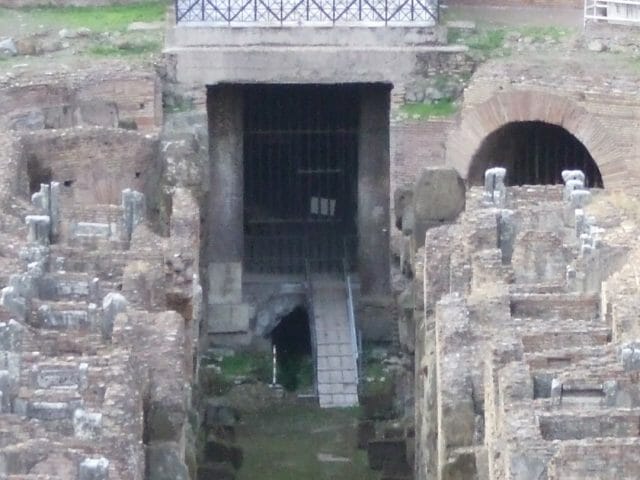 The camera I owned at the time had a great zoom but this was too much to handle even for that camera. The image isn’t clear but the details are interesting. I could use this for a paranormal setting. My characters find a place that looks like it hasn’t been used in centuries except for the very modern gate blocking one area.

I didn’t know a lot about composition back in 2007. There were probably more creative ways to capture this: 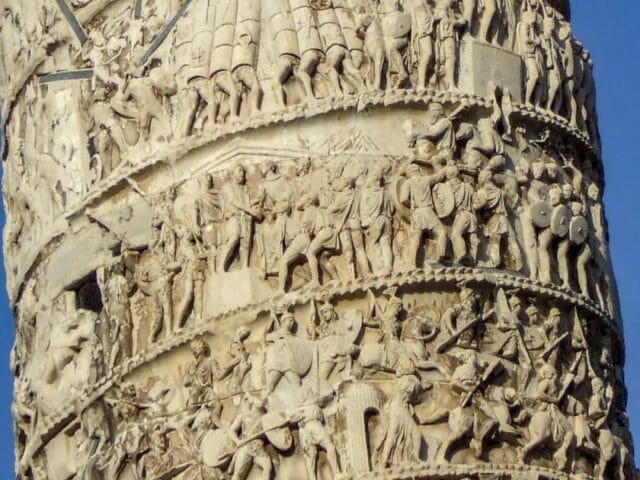 But I liked the random ancient writing sitting in the middle of the city so I photographed it. The photo isn’t terrible but it’s boring. For a fantasy and horror writer, this could come in handy. I like history so my characters are always running into ancient text or items.

Below is a  photo with bad composition, it’s also not clear, but I get an idea of the street’s layout and how it would feel walking through this area. I’ve written towns like this. This photo also helped me remember what it feels like to walk on a busy street with no sidewalks. This place would be especially creepy at night with some mythical monster growling in the background. 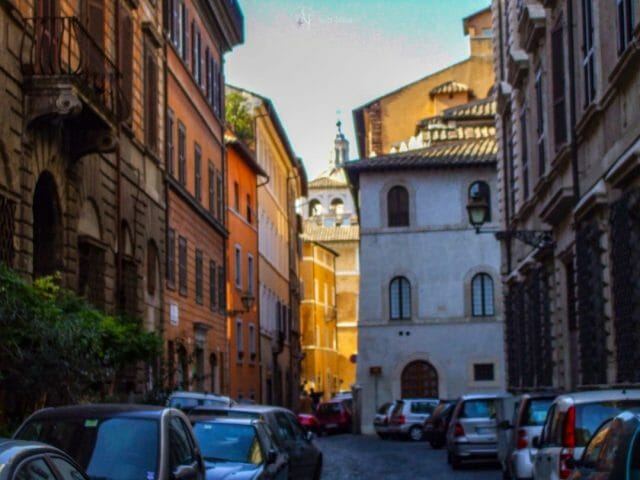 Quite a few photos are bad because of some distracting obstruction like a car or people but they have an interesting building in the background.  I love adding colorful buildings to my towns. 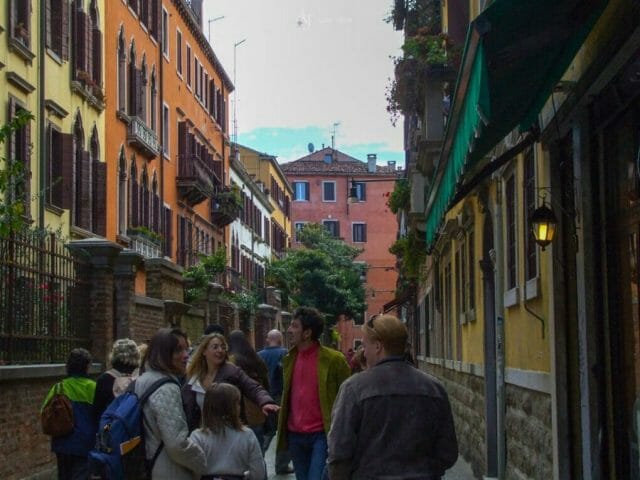 That kind of image happens when you’re photographing a popular landmark or busy street. Those kinds of scenes take patience. You stand there with your camera at the ready so you can shoot when it’s all clear or when people are arranged in a less distracting way.
I’m not saying keep all your bad photos. I don’t. I still need to delete a few. Some are just unusable because they’re too blurring. There’s nothing I can do with a photo when I can barely see the subject. My computer is slow because it’s weighed down with too many photos. I’m a visual writer, which is why I love Pinterest. I collect images from real and fantasy setting so I can better picture a certain setting in my story. Images can give your muse a nice kick to get it going.
Categories:
Tags: fantasyphotographyworld buildingwriting