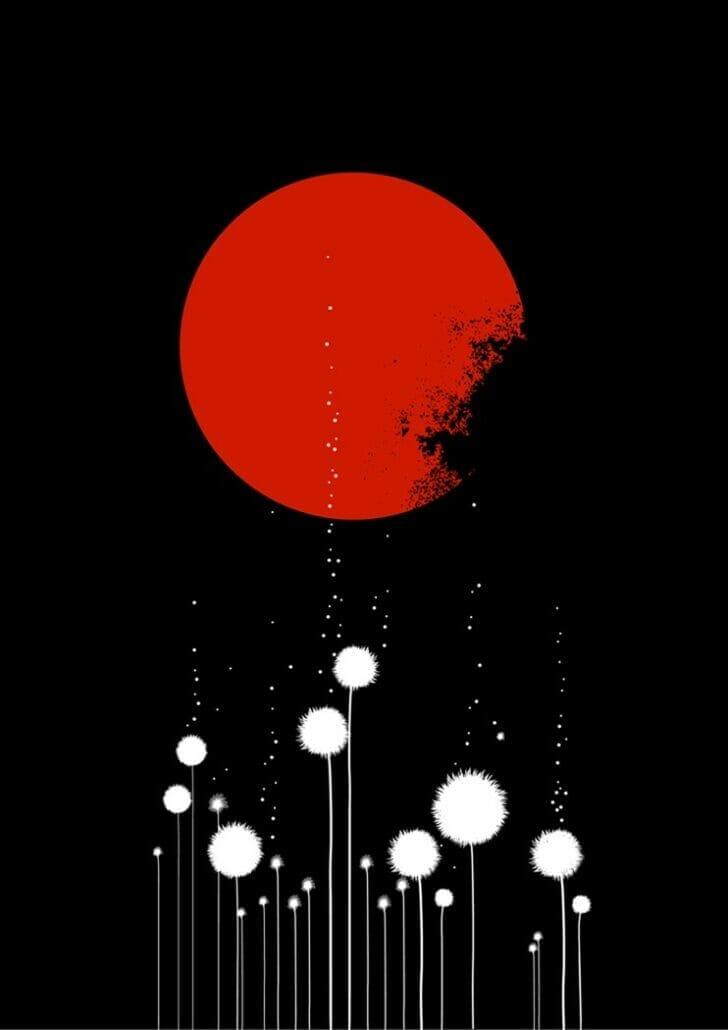 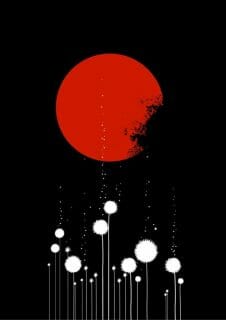 She had eyes only for the moon as she traveled the city.  Shade settled in the middle of the dark, narrow street and leaned against the brick wall with her eyes closed reveling in the darkness around but nearly dead to her.
For year Shade had been rejecting the darkness to maintain a form she hated. She felt its hurt feeling at first but was cold to it. She felt the hurt turn to anger and now disdain. But beneath all that love still existed.
The spring wind blew Old Spice into her nose.  Sharp and determined heels followed soon after.  She opened her eyes to the moon then directed them to the streets on either side.  No one passed for more than ten minutes. No one paid her any attention.
It was safe.
Shade concentrated on trying to find a speck of darkness in her mind or in the humans around her.  Her head pounded when she found nothing. Ample darkness existed in both places, she just needed to feel it.  Shade cracked her neck to appease the irritation.  She just did this not four hours ago.  This human form was useless.
She moved into the moon’s immense arms.  It took pity on her lost soul. Its touch brought on the darkness. Her head stopped pounding.
Humans- their rules, their food, their lives were knives sawing into her neck. A tingle started at her head and stimulated the rest of her body.  She moved back into the shadows.  Darkness embraced her insides with delicious arms. The moan refused to submit to her will.  She suppressed a shiver as the darkness’s benign fingers coaxed her organs, muscles and bones into transforming.  Its gentle fingers weaved its body into her skin. Shade almost cried out. For five years, she had to keep the darkness within down to a pitiful level to look human. If felt like she’d been slowly chewing off her own arm. Now the pain was gone.
Her legs weakened as her sceadu mated with the human within. The darkness forced her hair out of its solid form into the thousands of long wild black shadow strings.  She knew the gray of her eyes became wispy black clouds.
Urine mauled her now sensitive nose.  Shade smelled everything in the green garbage container nearby.  She was blinded by rotten milk, molded boxes and the dozens of humans the items once belonged to. Thousands of sounds assaulted her ears at once.
The night’s rays tried to slide beneath the skin but noise and humans chocked her concentration.  It could only hover.  Shade regained enough control to block out horns, the sound the tires made riding over the pavement and humans with their mundane conversations.  She inhaled lights death and closed her eyes to hone her overactive senses.
Now came the hardest part.