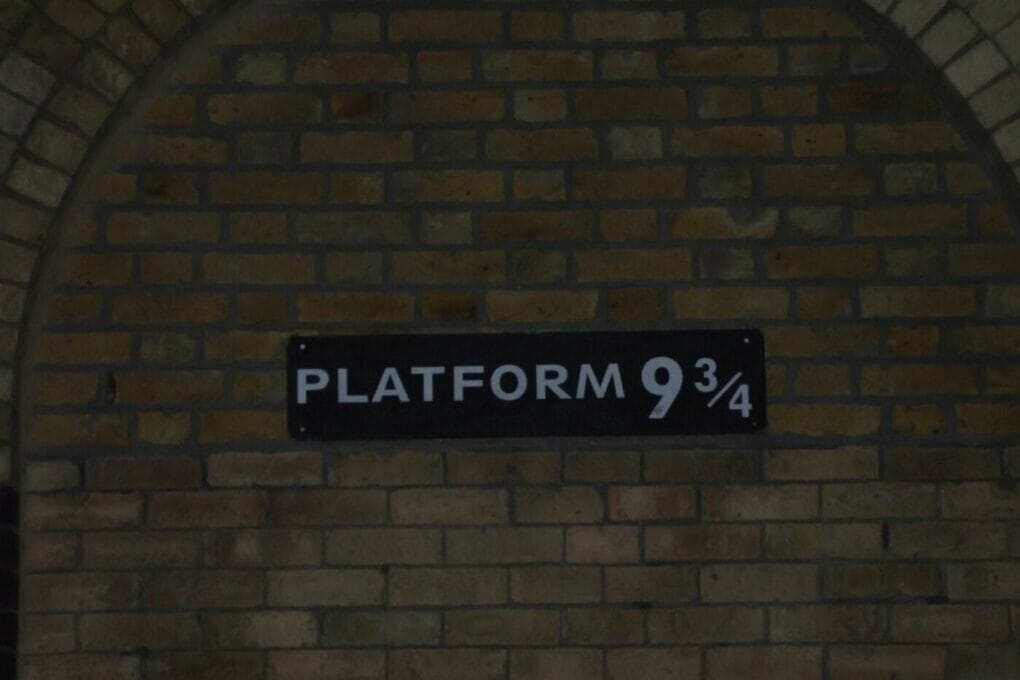 For Harry Potter fans, like me, who live in or will be in New York- Harry Potter: The Exhibition opens April 5 at Discovery Times Square. You’ll be able to see costumes and props from the movies. I’ve already got my ticket. So excited! It cost me $30 but it’s so worth it. Check out the video below about the exhibition when it was in Chicago.
Pity it’s in Times Square. Hopefully it won’t be like the Auto Show- lots of nice things to see but can’t enjoy them because everyone camps out at one exhibit- so many people there you can’t even get a descent view. How horrible it would be to pay $30 for a ticket and be unable to really enjoy the exhibition. I don’t have any children. I love them to death but I do not want to be tripping over them while I’m having my Harry Potter Moments.
Speaking of which, I had so many Harry Potter Moments while I was in Europe, it was amazing. The first- when I was traveling to Scotland. We left from Kings Cross. I held my composure and not scream into the station “That’s the bridge from the movies!” even though I was thinking it. I visited platform 9 3/4 which was turned into a tourist trap. They have the sign saying platform 9 3/4 and under it is a trolley that looks like its going through the wall. It was entertaining but I would’ve preferred walking between platform 9 and 10 and tapping on the walls. When I went there three years ago we couldn’t get to platform 9 and 10. 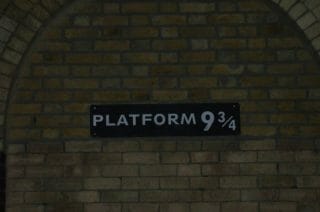 Can you imagine how many people, in the past, were tapping on walls or how many times the conductor heard “Where can I find platform nine and three-quarters?” Don’t get all high and mighty Harry Potter fans. You know you would’ve done it. I would’ve done it and it would’ve been hil-ar-ious.
Second was when I was in Paris for the weekend. We were walking from our hotel to the Eiffel Tower and I saw this: 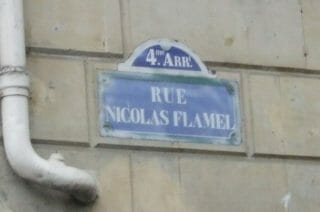 It’s even spelled the same. I had to get a picture.
Then, when were were traveling by train from Rome to Florance we were in those compartment like the ones on Hogwarts Express. Again, I held my calm and decided not to snap fifty pictures. I got to close the compartment door. How cool is that! It’s the little things that can make you happy.

While touring Oxford in England, I visited Christ Church and saw the stairs from the first movie, you know when the first years were just entering the castle, before they got sorted, and McGonagall was tapping her fingers at the top of the steps waiting for them. 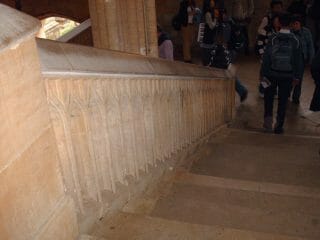 I went off on a little tangent. Thanks for bearing with me. I’ll definitely tell you about my experience at Harry Potter: The Exhibition.