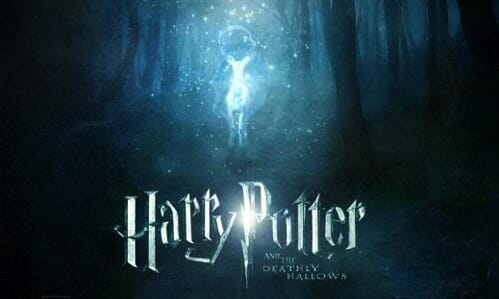 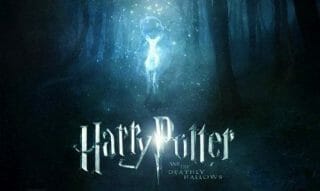 Harry Potter: The Exhibition was awesome. I’m not normally a fan of walking through exhibits but I enjoyed myself. It wasn’t packed either. I bought my ticket online but the line at Discovery Times Square wasn’t even long and I got to amble through the exhibit without anyone getting in my way.  The build up to the exhibit was amazing, some people even got sorted. The Exhibition was well thought out. Harry Potter fans would be very satisfied. I was.
I’m not one to get star struck but seeing clothing that the characters wore in the movies, not replicas, the actual clothing was awe-inspiring. More then that was the fact that one of my favorite stories was no longer out of reach exiting only on the pages of a book or on a movie screen. It was within my grasp. We couldn’t touch the exhibits but I was in reaching distance of the Triwizard Cup and the pieces of parchment with the constants’ names on them. I saw the wands each character used, the parchment with the names of Dumbledore’s Army and the book The Life and Lies of Albus Dumbledore. My brother called me a nerd and I would agree. I’m totally geekin’ out right now. It was a pity I couldn’t take pictures. They don’t allow photography.

They also had the massive jack-in-the box clown from the third movie and while passing that extremely creep thing, I was thinking how hilarious it would be if it leapt out at people. I would’ve died. They had the tea cup with the Grim inside too! It looked just like it did in the movie.  Though they had the Nimbus 2000 and 2001, I don’t recall seeing the Firebolt maybe I missed it, pity. People… I saw the Hogwarts letter and the envelop addressed to the The Cupboard under the Stairs!

I got some great souvenirs. I walked into the gift shop looked around and knew I was in trouble. I had read a comment before hand about someone who spent about $40 dollars on a Gryffindor scarf so I was expecting to spend some money but I spent more than I intended to. I’m going to have to cut back even more but they were so worth it. You could buy wands- like collectable- looking just like the wands from the movie. I was debating on getting Sirius’ wand. Everybody wanted Harry’s and Dumbledore’s and no matter how good Snape was I don’t want his wand. Sirius’ wand was gorgeous but I decided not to get one. At $44, I would only be able to get that so I decided to wait. Despite the last Harry Potter movie being released in July, the franchise won’t be dying anytime soon. This won’t be the last time I get the opportunity to purchase a wand. I am very happy with what I got.

If you are a Harry Potter fan and in the New York area, you need to see this. It’s so worth it and once The Exhibition leaves NY you’ll have to travel to another country to see it. Now excuse me, I’m going to watch HBP.