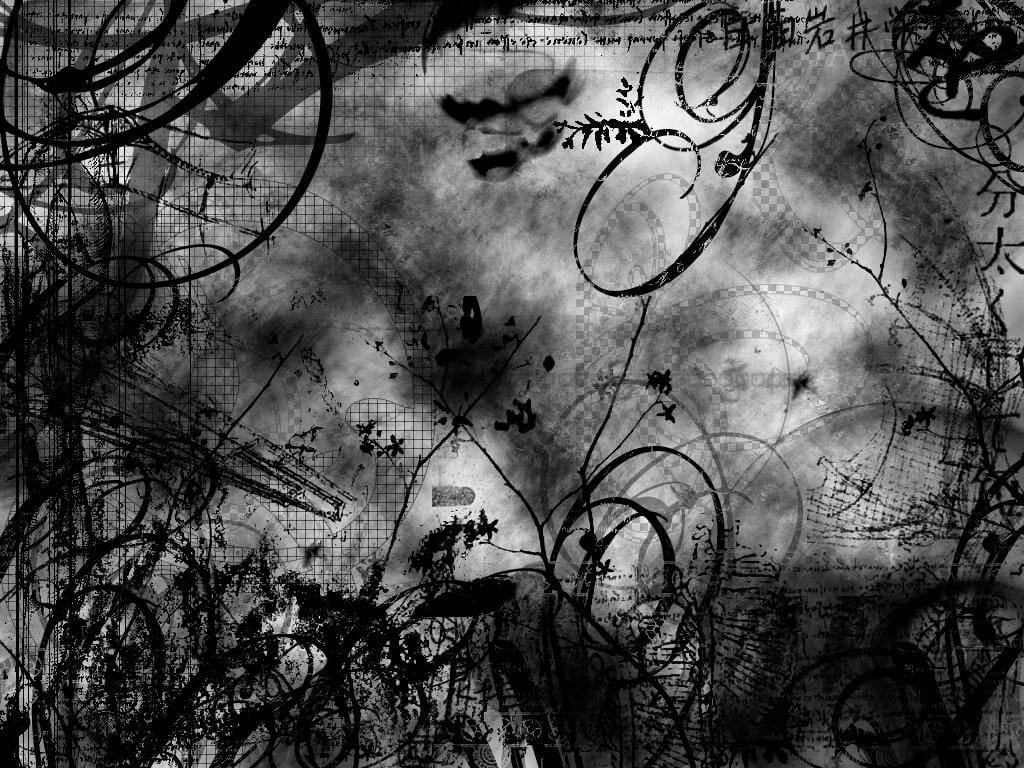 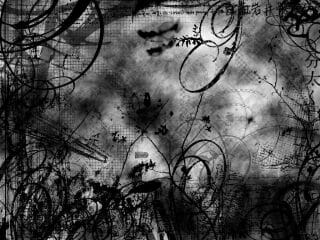 I just realized I could use the same world in all my stories because my stories basically deal with same theme. I started mapping out the evolution of the creatures and ended up creating a really detailed history of most of my characters. I hadn’t set out to do it but it just happened. Each evolutionary stage became its own story. What’s really great is by doing this, I’m answering some questions I’d been struggling with.
For example, in one of my novels, very powerful creatures get their children taken from them by extremely intelligent weaker creatures. The stronger creatures were prevented from getting their children back because the weaker ones had drained them of their power so thoroughly it took them years to regain even a fraction of their strength. The problem was I hadn’t figured out how the weaker creatures were able to do this.  Now I know.
I actually ran out two pens writing it. I have one left and when that runs out I’m going to have to buy more because, like I said in a previous post, if the pen doesn’t speak to me, it’s difficult for me to write. I can write effectively with a pen I don’t like but I write better with a pen I love.

Creating the world is also helping me learn more about my characters. Not just how their powers work but what makes them tick- why they are the way they are. It gets me into their mind. You writers know, when you create a character they don’t stay on the page. If you wrote them well, they become living breathing people. They start to develop on their own. After awhile, the writer isn’t creating, we become a medium through which the character tells the world about their experiences.

If you haven’t noticed, I’m going off on little tangents. Bear with me, I’m just so excited about all the things I’m learning just by delving into their world and things are tying in together so nicely. Going off an a tangent was how this started, like I said, when I started this step in world building, I didn’t intend to go the route it did but when a story takes you somewhere, as a writer, you follow and worry about editing later. I’ve learned that with stories that want to be told. They will pester and pester you until you commit to them and release only when their place in your heart and mind are sealed.