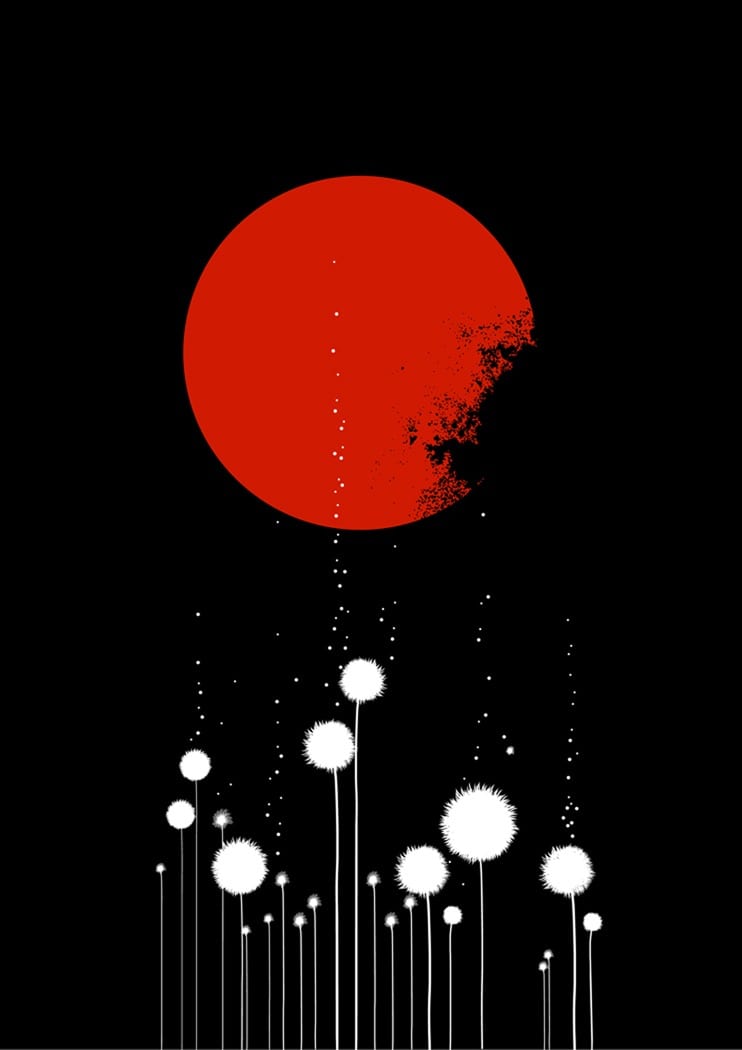 This one took longer to write then expected. I mean, I sat here looking at this short passage for ages wondering what was off about it.


It smelled like decaying bodies and lavender. Her nose found it entertaining.

“Look, Guardian, where are we going?”

The siblings stopped walking. Camin Barice let her breathe out slowly. The oldest male was a pain.

“You two said you were bored.”

“I also said someone like you couldn’t have seen anything we haven’t.”

She smiled sweetly, “Hence why we’re here. Let’s go. It’s not that far.”

They arrived at the large plain wooden door before the siblings’ whines and demands drove her to gut them. Their flashlights explored the massive structure with interest.

Camin held her palm to the wood. The barrier tasted her blood. The siblings yelped as the doors opened to a grand room. They crossed the threshold without waiting for any indication from her. Camin smirked. A creature shot out of nowhere. His wings sliced them in half. He turned with teeth bared and feasted.

She strolled past the carnage and wandered the room. The portraits were the most fascinating objects.  The Surrette’s looked human except for their twilight colored wings. Each portrait was long, width-wise, to make sure onlookers knew what they were.

Jammary charged at her but stopped short of diving his sharpened nails into her neck. Camin looked at his bloody face with amusement.

“Seriously.” She cocked her head.

He folded his wings and relaxed. “Why would anyone assign you a babysitting job?”

“Stupidity,” she looked around, “If devouring an entire city down to the pets gets you imprisoned in a castle, I may have to do it.”

Jammary grunted. “The real punishment is you being the only who can break through the barrier.” He eyed her, “Your wardens still don’t know what you are, do they?”

“Tell me Camin,” he stretched his wings to their full length, “I destroyed your home and I’m probably the reason behind your memory loss so, why do you keep coming here”

Camin walked to the purple velvet throne and sat down, draping her legs over the arm. He always asked that. She always avoided it.

“Because I think you saved my life.”

Part 2: The Guards are Dead