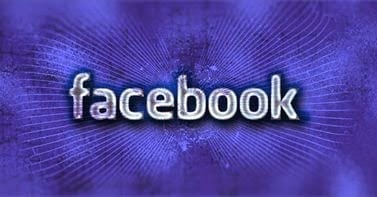 You might have heard this already, but Facebook is limiting the organic reach of brand pages. From what I heard, only about 16% of page followers actually see the content. For those who don’t know, organic reach is the “free” views you get for your posts.

Recent studies have shown brand page reach is now less than 16%. Since I have a Facebook page and I’ve been putting money into boosting my posts, I decided to do a little research.

The surplus of content and lack of space forces Facebook into the role of the ‘bad guy’ for filtering the feed in an attempt to show the most relevant posts (plus some ads).

“Increasingly Facebook is saying that you should assume a day will come when the organic reach is zero.”

Organic reach will be reduced to 1 percent or 2 percent, according to Valleywag, citing an anonymous source “professionally familiar with Facebook’s marketing strategy.” Valleywag did not get a comment from the social net, but CNET said Facebook confirmed that marketers will see the organic reach of Page posts decline over time

Your Facebook Page’s Organic Reach Is About to Plummet

Since Facebook pages for business launched in 2007, the organic page reach has been decreasing. By April of 2012, Facebook itself disclosed that Fan Pages reached only 16% of their audiences on average. Recently, a study revealed that Facebook page organic reach went from an average of 12.05% in October, 2013 to 6.15% in February, 2014.

Last fall, Facebook cited “A lack of space in the newsfeed” as a reason for the decline in organic reach. It’s possible that shortly, there will be no room left for organic posts at all. 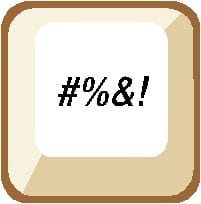 I can see how this could be annoying. You work your butt off getting all those likes only to find out Facebook is limiting who sees your content. But, it’s hard for me to be too angry with them. Facebook is free to use. The challenge of being heard above all the noise is not new. Everyone is still struggling with discoverability.

On the other hand, social media marketing is so hard. No one really knows what posts will become popular. Facebook has just made things even harder.

I think most of the outrage comes from users annoyed with Facebook for interfering with what appears in their feed. I will admit, my personal Facebook page has gotten kinda irritating. My feed isn’t organized by post date but by popularity.

If the incident with Goodreads deleting reviews taught us anything it’s that people don’t like it when “the man” interferes with how they use social media.

It’s still too early to start jumping ship. I’m sure, when people gather new Facebook data, there’ll be tons of articles on how to increase your organic reach. It’ll be interesting to see how brands adapt. I’m curious about why Facebook decided to interfere. People can manage their own feed. They don’t need someone to unclutter it for them.

Here are more articles on the subject:
Busting Facebook’s Most Widespread Myth 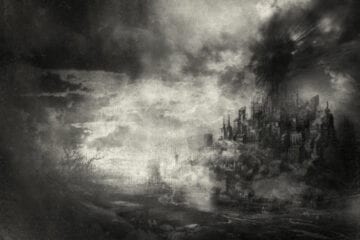