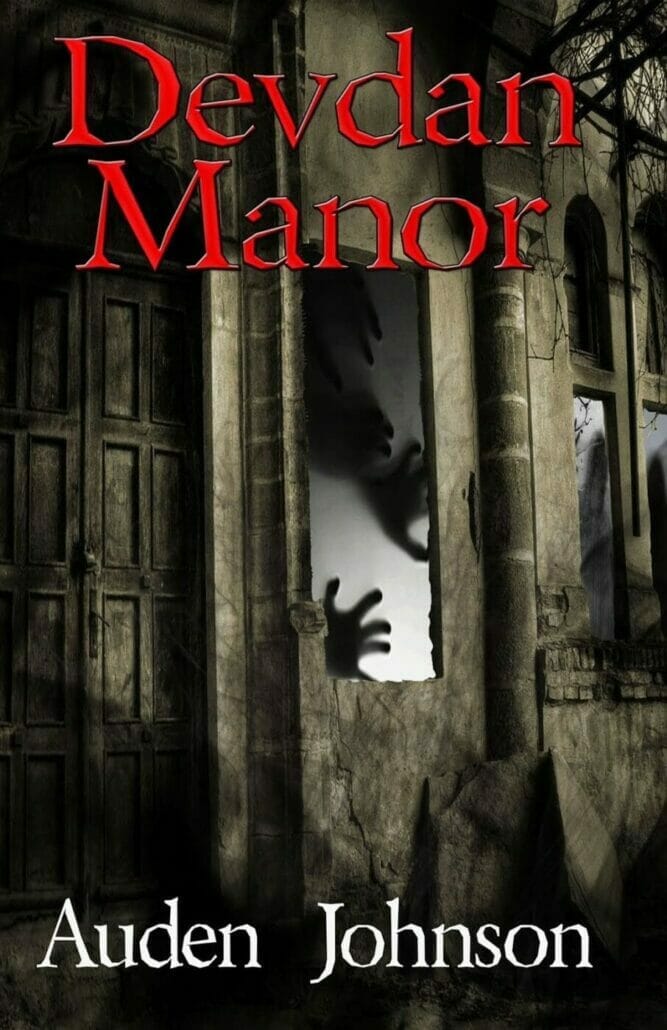 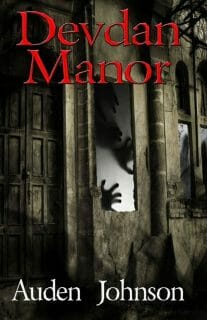 Expelled from his birthplace for a power he couldn’t control, Cyl Antun searches for a real home with his two siblings and longtime friend.

Darkness falls. Vicious nocturnal demons close in on them. A mansion appears. They rush inside to escape the night terrors. Strange marking cover the walls. A black void now surrounds this house. They’re trapped. The mansion is empty. Yet, they are not alone.

***Excerpt***
The next village was remarkably less welcoming. Thick fog laced with powerful magic ruled that place. It obstructed the senses. These residents were like snakes. They wrapped their cold bodies around them. Only, the bodies didn’t feel solid. Just cold and wet. Another race of demons he was not familiar with. Ryse called them Fari. They were old. Uryl had to tighten his grip on Ryse’s hand. She was so excited she kept trying to run through the fog after those invisible demons. Apparently, being tormented by them was an honor.
They kept their village hidden. It was supposed to be impossible to stumble across them. They preyed on humans and demons.

Ryse kept bending down every couple of paces to pick up rocks. They were usual shapes and colors. Ryse said you could buy a house in Mortaus with just one of them. If they were so valuable, why hadn’t he heard of them? Ryse seemed to enjoy herself. Cyl decided to keep his mouth closed and let her collect her rocks.


The sun had gone down by the time they found their way out of that hole.

He should’ve been happy there. Nuall had been quiet.

He knew as much about the whispering demons as she did. Why did Nuall believe he knew more than he was telling?

Her voice was giving him a headache. Telling Nuall to shut her mouth would only cause her to talk more and louder. Why did she have to be so spoiled?

Nuall opened her mouth. No sound came out.

Another one of his brother’s abilities.

Nuall stared wide eyed at Uryl with her mouth open. Her shock turned to anger. Her mouth moved. If she had a voice, she would’ve been yelling. That wasn’t helpful.

“They’re still following us,” Uryl said over his shoulder.

The whispering demon’s presence appeared well behind them. They matched their pace, but kept their distance.

The other demons they passed ignored them.

Demons not fit to live in the light- those who couldn’t transform into a more appealing appearance- hunted at night. In this world, those that looked like humans were treated as beautiful. Those that couldn’t hold a human-like form were cast away. Banished into dark territories where they became monsters.

Those beasts went off to play in the human world. Some remained here to feast on demons stupid enough to travel at night.

The four of them needed to find shelter.

Glowing red, green and blue eyes stalked them. They weren’t the problem. The silver and red eyed beasts were Korc. Violent monsters with more teeth and muscle than they knew what to do with. They weren’t fit for society. They killed for fun. He heard stories about them wiping out villages. One had managed to worm its way into Mortaus using flattering and jewels. It had eaten its way through four stores before being put down.

Now, ten of them were approaching. Slowly.

They should’ve thought this through.

Growl, hissing and howling overwhelmed his senses. The noise above that was worse. The Korc emitted a cry that sounded like millions of demons being tortured to death. It was nothing but cries of pain, anguish despair, anger and prayers for death. The sounds could reach inside you. Make you feel like you were the one being tortured. Listen long enough and you’d feel physical pain.

The darkness opened to a tall mansion. Most of the building was built inside the cliff. Cyl didn’t like it. Why was there light only on the one building? What was it doing so far away from town? The ground was hard and dry not suited for planting. The cliff fell into a cluster of trees. He couldn’t smell water nearby. This was a house where no house should be.

The eyes approached faster. The predators’ noises assaulted his ears. He couldn’t think. He needed to move. He was running. He hadn’t told his body to. They were all running. Toward the mansion.