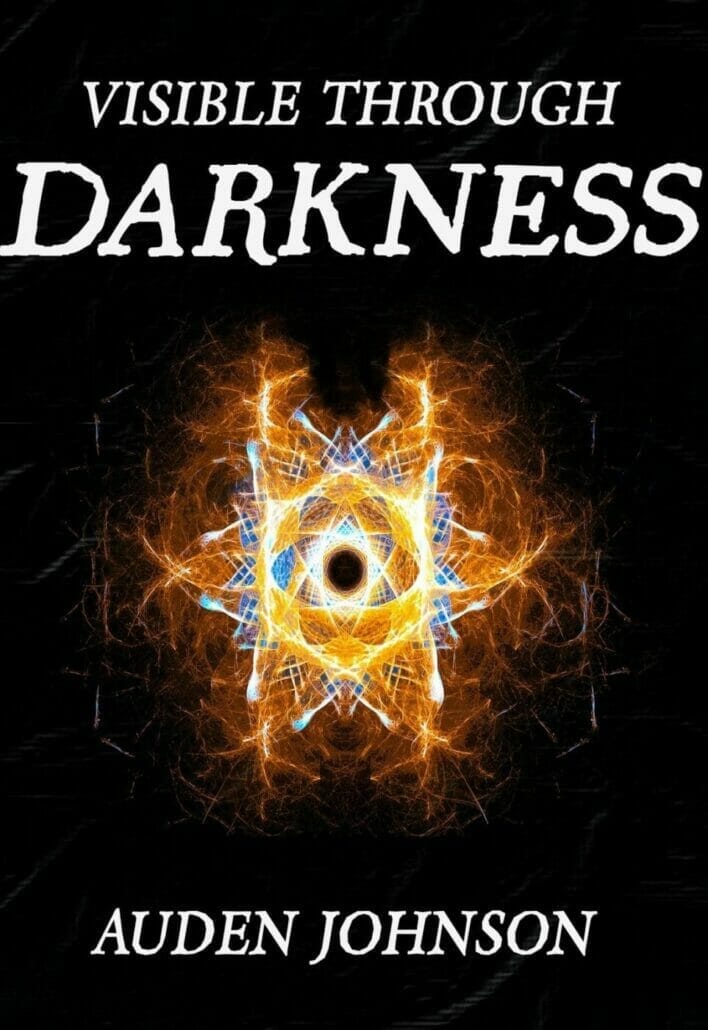 Today’s the last day to download Visible Through Darkness for free! We’re celebrating the release of my new novella Devdan Manor. 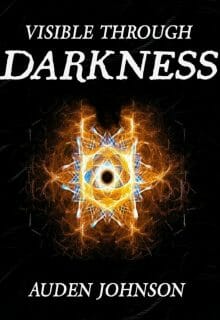 Serin released her hand and turned to her. His sad eyes broke her heart.

“No, the land exists in the human world. It’s for beings with power. A barrier prevents humans from seeing it or reaching it by accident. It’s called…it’s called…home. No, that’s not right.”

She had enough of this.

Serin laid his palm against her cheek and rested his other hand on her lower back. Jade wanted to fight him. She couldn’t. He pulled her close.

Physical contact was supposed to be disgusting. Only Mom and Dad had enjoyed it. She wasn’t supposed to like being touched.

His teeth played with her ear. Waves of shivers wrecked her body.

“Do you remember a boy you used to play with? You didn’t know where he came from. You asked him about his mommy and daddy, he wouldn’t tell you. You asked your parents, they evaded the question. Soon, you stopped asking. You played with him every day until suddenly, he stopped coming. We had just celebrated your tenth birthday.”

That name Serin. She remembered. He had been her imaginary friend. How did he know about that? When she felt low, she thought how, besides Mom and Dad, her faceless imaginary friend had been the only one who didn’t look at her as if she had three eyes. He was a person a lonely child made up. He wasn’t real. Was he?

“We’re both unique beings. One of a kind, that monster called us. I learned… in prison, our families brought us together because they thought we’d understand each other. They hoped we’d become friends then lovers, then, we’d get married.” He sighed. His breath went straight to her head. “I was on my way home one day. They took me. They made me watch while my only friend grew up and forget about me. I watched while Mom lost the will to do anything. She died alone and heartbroken. I saw those humans kill your parents. I was forced to watch the disrespect their bodies received.”

She felt his voice everywhere.

Serin kissed across her jaw to rest his forehead against hers. How did he know how to kiss like that?

He kissed her lips.