BookExpo America is like heaven for book lovers and I’ll be there for three days next week helping out with Aubey LLC’s, my publisher’s, booth. Fortunately, my boss is understanding. She’ll let me leave the booth during the day to listen to panels, walk around the hall and see my favorite authors, as long as I don’t go crazy. I already downloaded the BEA app so I know what I’ll be doing.

Last year, I collected a ton of swag and books. 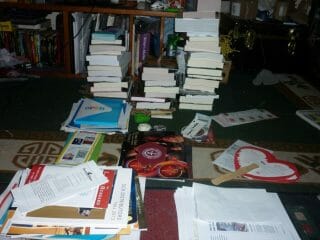 On top of that, I got some great feedback for the cover of The Sciell. Between BEA last year and ALA earlier this year, I discovered that a lot of people are interested in my book. I hope that continues this year.

I’ll be there to work as well so I’ll be tweeting, taking pictures, talking to people about Aubey and helping out with book signings. Because the office is located in DC and I live in Brooklyn, my apartment has become a storage facility. 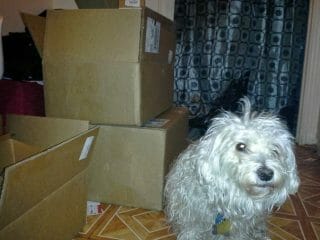 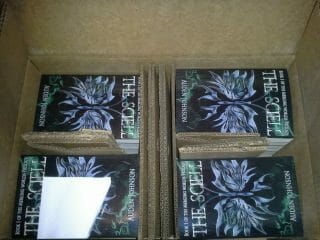 This isn’t everything. Still waiting for one more box. The business owner, my mom, is bring books, pens and flyers with her.

Hopefully, this year, BEA will help out the business a lot. As you can image, the conference is expensive, like eye-watering expensive and it’s exhausting. Three straight days of manning a booth wipes you out. BEA is what you make it. I keep saying I’m not good at talking to people. Now, that just sounds like an excuse. I’m good at it when I need to be. I’m gonna suck it up and get my network on.

Last year, out of fear, I didn’t go to Networking Happy Hour because I’ve never been good at networking. I regretted it then. People in the publishing industry are super nice and easy to talk to. Since I’m in NYU’s publishing program, I’ll probably know some people there. I’ll be going this year.

…
I talked to you before about Story Cartel. Because of them, I’ve gotten some reviews for my book!
The family dynamic in The Sciell is complicated. I have characters call someone aunt or uncle when they aren’t related to them. My two main characters, Shade and Vayle, call each other brother and sister though they aren’t related by blood. Pretty much all my characters are related in some way.
To make it easier on readers, I created a family tree, which I included in the book. This also maps out how the Sciell’s power passed down from the first generation to the current one. I plan on adding to this throughout the series as you’re introduced to more characters. 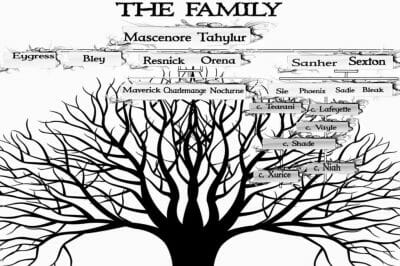