World Beneath the Surface

What if only a few people saw the world the way you did? What if, to your eyes, everyone looked like the picture above? Fantasy allows you to explore this. That’s why I love this genre. In Book 2 of my Merging Worlds Trilogy, Chains of the Sciell, the characters can see a person’s aura. It’s an array of flowing colors surrounding everyone.

Clear and bright colors indicate good health. Muddy and dark color indicates an unhealthy or negative state. It reveals a person’s emotions as well as their true personality. A person’s aura infects inanimate objects too. Heavily populated areas become a kaleidoscope. I’m debating on whether to keep it as an “aura.” I’ll probably come up with a different name.

The characters didn’t have this ability in the first book. It developed between Book 1 and 2 as a way for the power to protect the person. The characters can spot someone who means to do them harm by examining their aura.

The world’s gotten dangerous. Violent crimes aren’t exactly legal in Book 2. However, 99% of the time, these crimes go unsolved. Most people are insane. They look normal, but could turn into psychopaths at night.

This new gift started as an experiment. When I first created it, the characters didn’t see physical appearances. They saw the world only in an array of colors. This was interesting to write. As I developed the story, I realized this would also drive the reader insane.

How would readers know what the characters looked like? I dialed back this ability. Now, the characters see the physical and the aura. When they open all their senses (something they don’t do often), the world becomes nothing but colors.

Nothing and no one is ever just one color, unless something is wrong.

I researched the meaning of colors and created a cheat sheet. Some meanings I made up. The aura has an age line. At each milestone, the line changes color. For instance, 18 is ash grey. 21 is gold. For someone who’s 20, the line would be an even mix of gray and gold.

Each characters has to teach themselves what each aura color means by getting to know as many people as possible, examining their aura and looking for patterns.

I had a lot of fun finding out the meaning of colors. I didn’t keep track of my sources, unfortunately. You can find a ton of articles on this by Googleing things like “meaning of colors” or “color and emotions”. Here are some things I found:

They like to be the center of attention – in fact all reds crave attention – other people are drawn to the vitality and sense of excitement they emit. Red people can be aggressive and easy to anger, often exhibiting a violent temper. They flare up instantaneously but calm down quickly. 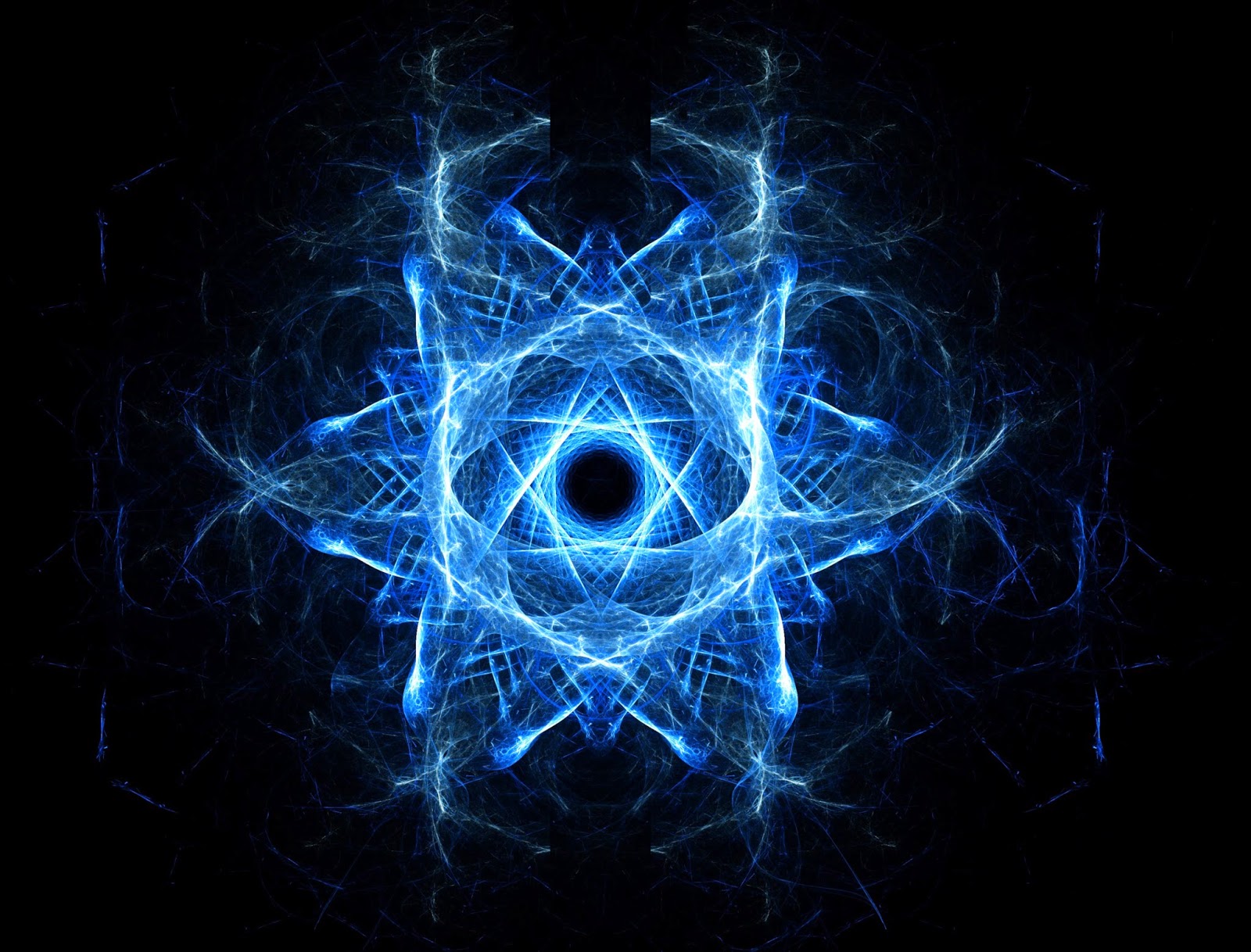 Youth, spirituality, truth, peace, tranquil, can be cold and depressing, trust, freedom, safety, protection. Sensitive to needs of others, sincere, express appreciation, cooperative, collaborative, creative. People person, engages others. Blues aren’t impulsive or spontaneous – they always think before they speak. They act and do everything at their own pace.
They are generally fairly even-tempered, unless their emotions take over – then they can become either moody and over-emotional, or cool and indifferent. While they don’t like to have conflict in their lives, they’re often the cause of conflict with others. They can be quite manipulative. A blue’s deepest need is to live their life according to their own ideals and beliefs without having to change their inflexible viewpoint of life to satisfy others.

Royalty, mystery, sophistication, appear artificial, transformation, arrogance, cruelty. Mourning, wisdom, enlightenment, spiritual. Their feelings run deep. Purples can be quite sensitive to hurtful comments from others, although they would never show it. They have a peaceful and tranquil quality. They love the unconventional.

They are generous givers. They can be secretive, with even their closest friends not really knowing them well. Being the free spirit, purples love to travel to experience different cultures and meet new people. They are a good judge of character.