Wonders of the (Fake) World 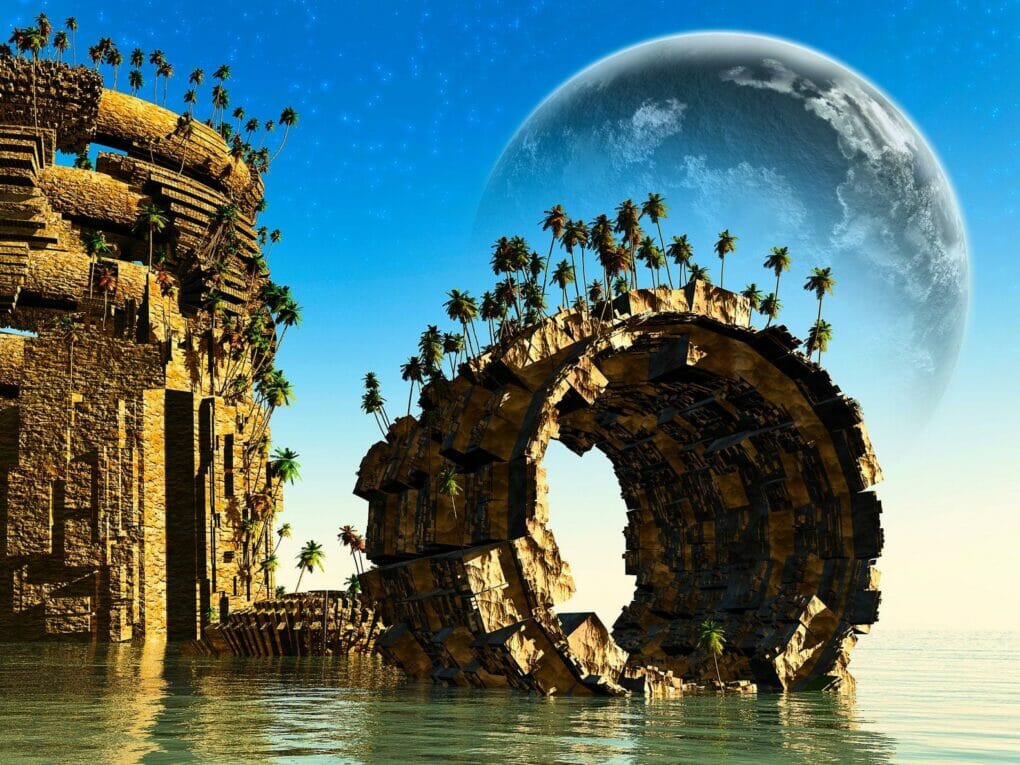 I’ve never been much of a list person, but world building is turning me into one. My journals have no sense of organization. Going through them is a pain. Recently, I’ve had to list all the major threats facing my characters in book 2. More than half way through the book and I can’t keep track of them all. I’ve tried outlining. I don’t care for it. I prefer discovering the story as I write.

To get a better picture of my world, I listed the Wonders. For me, this was similar to creating a character profile. Countries have personalities.

I’m fascinated by those unexplored/unexplained places. There’s something…romantic about untouched places when most of the world is inhabited. I like how, even in our modern world, there are still things people can’t fully explain. I wanted to put that into my world. 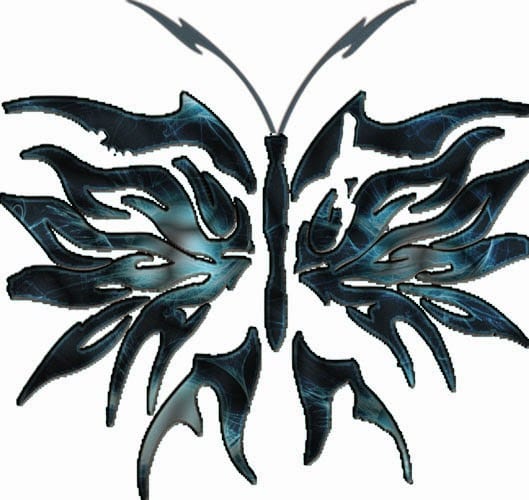 Heaven’s Gate– A series of stone arches people have studied for centuries. No one knows who created them or what they’re for. Each arch has words carved on in. No linguist is familiar with this language. The Gate sits in the Thala Forest- named for its trees with red leaves. These leaves don’t change color, don’t fall off. These tree can’t be found anywhere else.
The Death Hole (Raesul)- People have studied this area, but no one knows why entering it causes a slow painful death.

The Lahyjion Library– Has the largest collection of books and historical artifacts from around the world.

The Jaelian Tunnels– A mass of underground tunnels runs under most of Jael (a continent/province). The walls, floors and ceiling of the tunnel are black. History says the natives dug the tunnels because they were savages who hated sunlight. The natives said a race of demons roamed the surface area. Underground was the only safe place. Of course settlers didn’t believe this since the monsters had been banished by the time they arrived. Natives had stayed underground because they had gotten used to it.

Later, a team discovered rare stones in the tunnels, which started the Mining Age. Due to a series of events, each territory shut down the mines years later. Now, people aren’t allowed in the tunnels. Only well connected researchers can enter them.

The Floating Country– Annissa is made of several islands only big enough to fit a couple of buildings. People’s main mode of transportation are boats.
The Steel Cities of Cayden– This province has the most buildings packed into small areas.You will not find any greenery in these cities. Each building is unique.
The Architecture of T’sya– T’sya has had the most influence on architecture. Some of the buildings are masterpieces. Though the T’syian style is reflected in buildings across the world, no one has been able to duplicate the architecture of this province.
Aldric Abyss– A stretch of dirt land in Western Jael. People cannot cross it without suffering some mental breakdown or death. It’s named after the only person who crossed it. Aldric lived, but had to be institutionalized for the rest of his life. People have studied the land. Everyone has their own theory why the land effects people.
…
When I said no one knows why a certain place is the way it is, you, the writer, should know.
Categories:
Tags: Chains of the Sciellfantasy worldworld buildingwriting