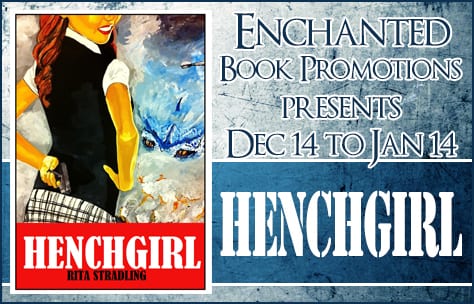 I had never thought my life was ideal, but it had been manageable.

By day I pretended to be a human, going to a ‘human’s only’ high-school, making human friends and trying to get the attention of Keanu Hale, my school’s quarterback. At night, I worked as a henchman, making sure no one got in the way of my grandfather’s hotel-empire which spanned across the Mabiian island chain. I was my grandfather’s most cherished weapon, I stole and manipulated emotions, I would even drain someone of their ability to feel joy if my grandfather ordered me to.

I won’t apologize for what I did, it kept my sisters fed and my grandfather from finding out that my mother squandered our monthly allowance on shopping and throwing extravagant parties. It kept my family alive. But more importantly, my job kept me from being trained to be a wife and married off to some rich and powerful dracon, a human-dragon hybrid, as all girls with one-eighth dragon blood are.

As I said, my life was just manageable, until Wyvern Manderson vacationed to my island. Wyvern Manderson, the rich, powerful, and famous for something or other, half-dragon jerk, just kept showing up, sabotaging my missions and ordering me around. On top of that, for some reason he was always angry at me.

Pretty soon I was suspended from further missions, facing eminent financial ruin and still had to see the jerk everywhere I went. When my friend Amanda from my human-high-school vanished, Amanda turned out to be Wyvern’s human half-sister he was keeping secret and protecting.

Taking on the mission to find Amanda might have been what I needed to save my family from losing everything, but to do it I would have to spend all day everyday with the jerk. To top that all off, Amanda was not the only girl who disappeared, and when girls started being discovered dead I realized that my sanity wasn’t the biggest thing I would be risking in this investigation; I might very well be the next to die.

Wyvern dodged a head on collision with a quick turn of the wheel, almost side swiping the car beside us.

“You purchased rental car insurance, right?” I asked when I could unclench my jaw.

“I’m just thinking that you will probably survive when we go off the cliff but I have some serious doubts about whether I or the car will.”

“I doubt the car has insurance,” he said, not slowing down, “Whoever rented this spared every expense.”

If his voice was not so serious I’d be suspicious that he just made a joke. Then the meaning of his words sunk in. “This isn’t your rental car?” I asked.

He leveled a look on me like he thought I could count my IQ points on my fingers and toes. “My car was blocked in,” he said as if it was the most logical thing in the world.

I opened the glove-compartment to find the rental contract; but within the compartment was a solid wall of candy wrappers and fast food bags, as if someone tried to clean the car but had not discovered the wonders of a trash receptacle yet. I pealed the contract off the very bottom of the trash brick, it was covered in ketchup. “Figures. It’s my aunt Milda’s car,” I said. “And yeah, she did not get insurance. Ok, so, let me make sure I’m getting this right…you stole this car from my aunt Milda because you did not want to wait for the valet to get yours out?”

He did not answer.

“I wonder if they make drake-serpent-leather straitjackets,” I mumbled. 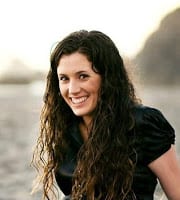 Rita Stradling lives with her husband and son in Northern California. Her six year old son wants to be a train when he grows up. She has a BA in Art History and a particular interest in modern and medieval art.

If my computer could talk, it would be cursing me out.  Recently, before the pandemic, I bought a Surface Laptop 3 with an AMD Ryzen 5 processor. It sat right at the top of my Read more… 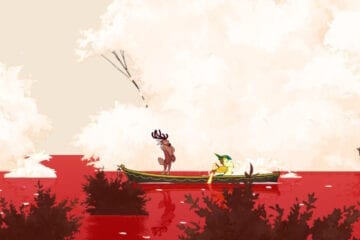 Spiritfarer on the Nintendo Switch has become one of my new favorite obsessions. The game is beautiful. It looks like something out of a Studio Ghibli movie. The boat, especially, is giving me Howl’s Moving Read more…