Vote for the Next Merging Worlds Book Cover

For The Lost Sciell: Book 3 of The Merging Worlds series, I’m doing things a little different. I usually give a peak at how the cover was created. ( I might still do that.) Instead, you’ll decide which cover will be the one. Comment or use the form at the bottom of the post to vote. Suggestions welcome! You have until Sunday 7/3 to vote. The winning cover will be announced on July 4th. If you’re interested in the making of the winning cover, something similar to this POST, let me know! 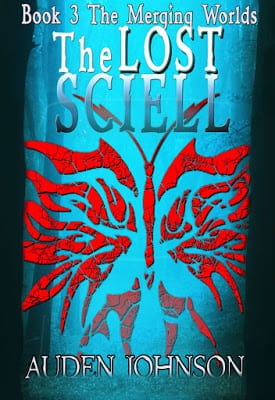 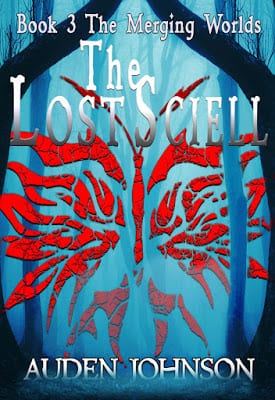 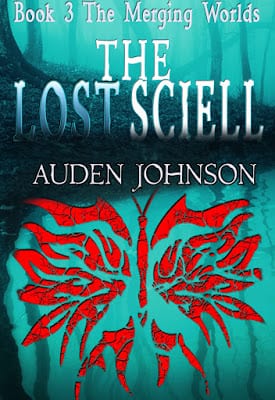 Here’s a draft of the book’s description:

The Masters of Darkness are slowly turning Jael into a land filled with horrors. The air can poison humans. Nature wants to kill them. Lifeblood beings thought they were safe. They were wrong.

Divine Mathews only wants his family to be happy and safe. His wish came true for only a moment. His family isn’t safe, no matter where they go, no matter how many shields they put over themselves. What’s worse, he’s becoming a danger to everyone around him. The Masters of Darkness want to use him to take over Jael. Divine trains his power so it can’t be used against those he cares about. His training fails. Instead, he relies more on Josephine Royal. His feeling for her deepens. His power could never hurt her. It always listens to her. She’s becoming the most important person in his life.

Bel Steyne worked for years to collect enough wealth so his family always had what they needed. He thought his house was the safest place in Jael. Darkness can find them no matter where they hide. All his years of planning fall apart. He leads his family around Jael in hopes of finding a new home. To make matters worse, his siblings aren’t acting the way he expected. They spent years ignoring each other. Now Bel is realizing Josephine and Blae were pretending they didn’t want a relationship with him. Divine is supposed to fix that emotional stuff. Bel is discovering there are some problems a big brother should fix, a lesson he has no interest in learning.

Enemies come at them from all directions. Humans are creating weapons to kill them. Lifeblood beings can only wander around, hoping to stumble on the answers they need to survive.

Here are covers of other books in The Merging Worlds series: