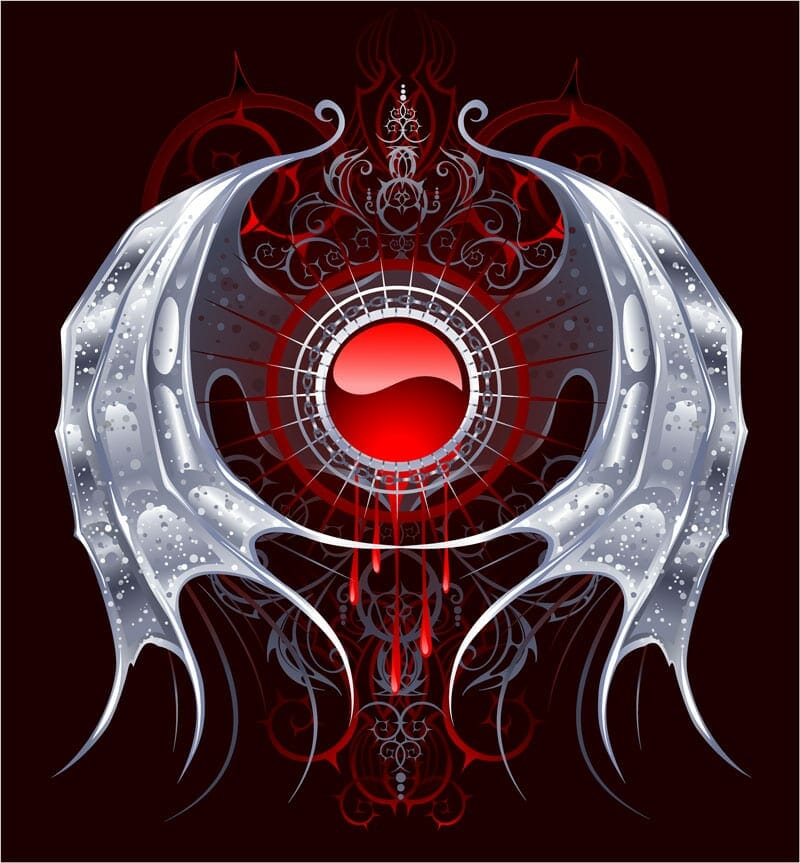 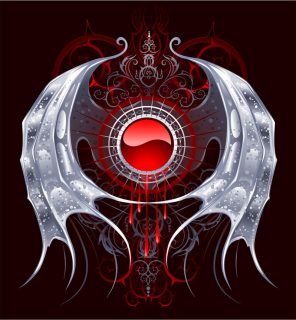 Diving headfirst into building a new dark fantasy world is like a choose your own adventure story. I’m not only enjoying the twisted ride, I’m in charge of it.

I’m talking about the 4th and final book in The Merging Worlds series. 100 years has passed between books 3 and 4. Since then all hell has broken loose.

My characters aren’t immortal but they age slowly. 100 years is nothing to them.

Why 100 years? As some of you know, the books in this series were supposed to be standalone stories until I realized they took place in similar worlds. Piecing together these stories created time jumps between the books.

In Book 4, the new main characters don’t remember a time before Darkness ruled the world. I figured a century was a long enough time for this to be realistic. This not knowing is important to the story.

Book 4, The Sciell’s Legacy (working title), will need some deep world building. Back to the board! 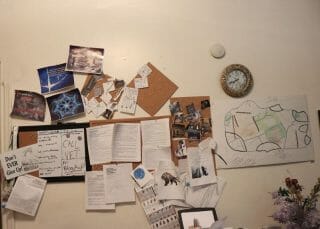 This’ll need to be updated, characters’ personalities and powers have changed. Darkness blocks out the sun. The world has ended. In the past, non-humans remained hidden. Now the world knows about them.

I don’t outline. I explore the world with my characters. This often leads to a block. I hit a wall and don’t know where my characters should go next. Outlining could probably prevent this but I tried that in the past and didn’t like it.

My only form of  “outlining” is making notes of character names, traits and plot points as I write. 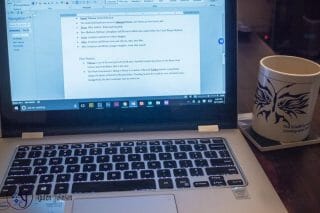 To get out of the block, I turn to my most favorite site. Pinterest.

The series takes place on one land, Jael. 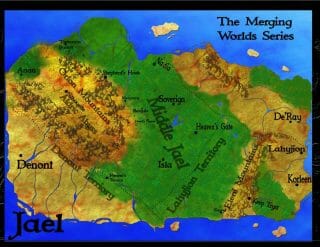 In The Sciell’s Legacy, I wanted part of the series to be set somewhere else. The first block come when I was trying to figure out how to get some characters off Jael. In the end, I decided a few POV characters would start in Annissa then “something” would eventually lead them back to Jael. 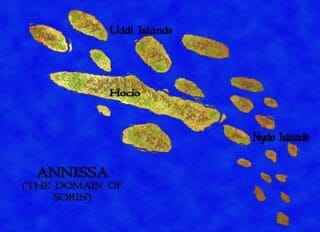 Collecting images of Annissa gave the muse a nice kick.

Fortunately, I’ve been writing this story for years. I have three journals filled with scenes. 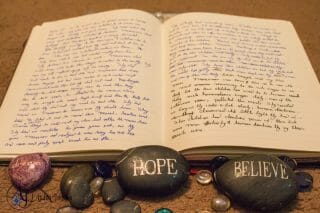 Unfortunately, most of those scenes became useless when this story became part of a series. They don’t help much in getting around that wall.

My biggest problem is I’m thinking too much. This is the first draft. I usually throw stuff out there then fix it on the second and third… and tenth read.

I haven’t done this kind of world building in awhile. This’ll be an interesting ride.