Behind the World Building: New and Old Threats 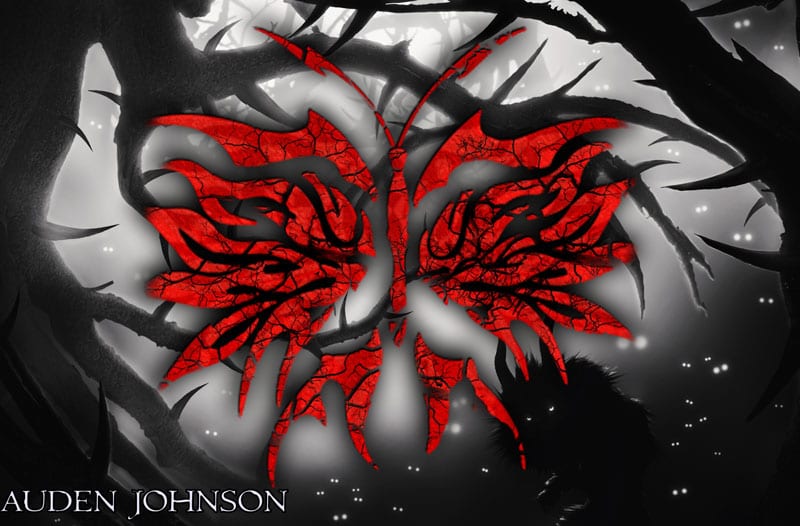 Ever have a novel you didn’t want to write? It kept nagging until you gave in.

The Sciell’s Legacy (working title) Book 4 of The Merging Worlds series started as a short story that wanted to be a novel. I ignored the nagging muse because the world in that story was way more complex than I was used to. Expanding that monster into a novel would’ve been a pain. I eventually accepted defeat. The novel still a pain but it’s…interesting. Even though you annoy me novel, I still love you. 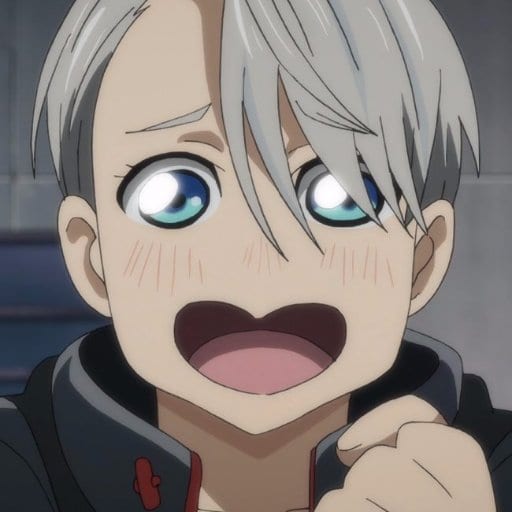 The threats in Books 1-3, created the world in Book 4. What an awful world it is? It’s Darkness vs. humans vs. Lifeblood beings. It’s ugly. At first, I planned to start the novel after a war called The Purge (I’ll be changing that name). Humans acquired weapons to kill Lifeblood beings which led to a countrywide battled. Some Lifeblood beings are strong. Many of them are as weak as humans. The stronger ones are few. Humans and their weapons outnumber them.

Instead, I’m starting the novel in the middle of The Purge. This level of dark is new for me. Several times, I had to push past my feelings to write some seriously twisted scenes. I’m writing dark fantasy after all.

To understand what my characters are up against, I listed the threats in my world building journal. 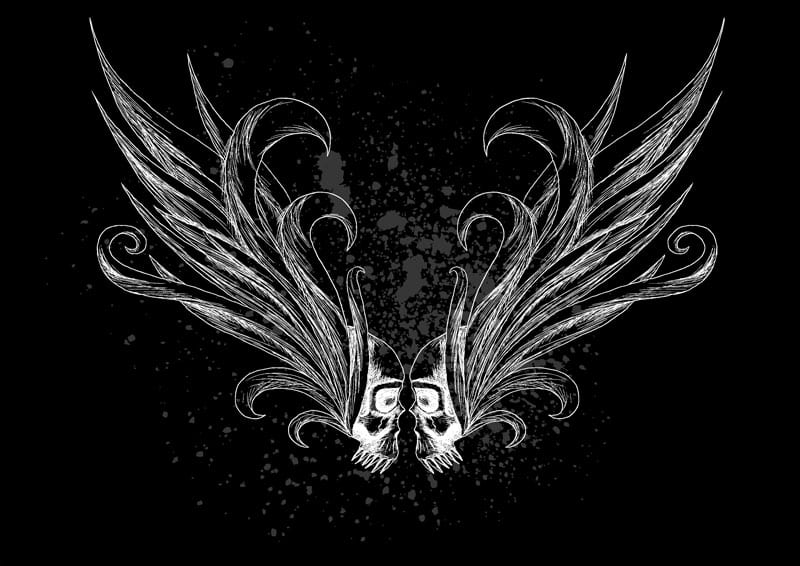 The list goes on.
As I’m writing this story, I’m also preparing Book 3 for publishing. I’m deleting unnecessary scenes. Towards the end of the book is a conflict that doesn’t go anywhere. I thought of removing it. Instead, I’m adding it to the threats facing my characters in Book 4.
Building this world presents more than a few problems.
Another list that goes on forever. See why I didn’t want to write this story? 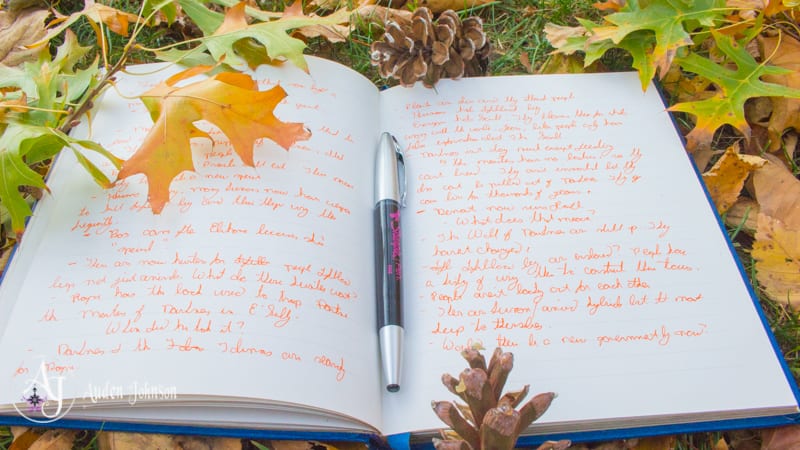 Of course, I consult my favorite site for help.

I also have a board for fantasy creatures to help me populate this world.

As always, this will be an intense journey.

Check out Behind the World Building: The Beginning