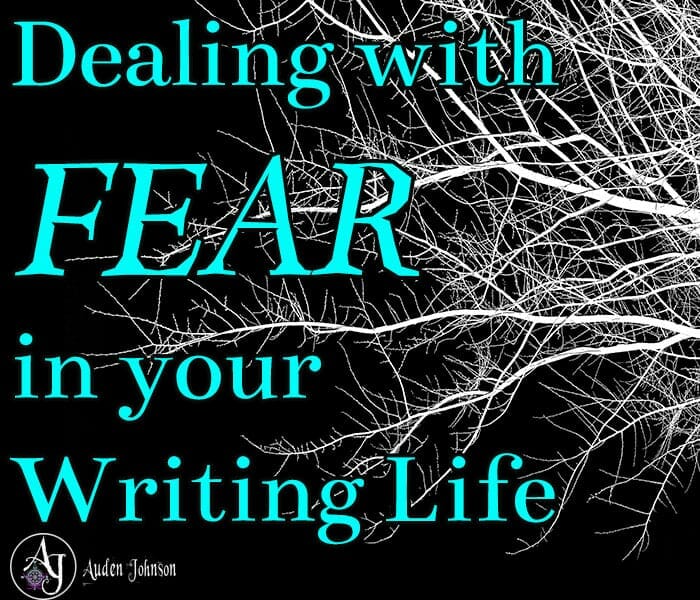 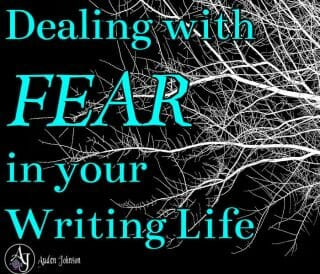 Fear can cause writer’s block. It can chase you off the path. Being an author, or an artist for the matter, is…challenging. The past couple of months have been rough for me. Most days, I wonder why anyone would choose to be a writer. “Success” can take years. The fear sets in while you’re waiting.

I didn’t include fear of rejection/negative reviews on purpose. I also thought of adding fear of my upcoming book not selling. I haven’t sold a book in months. I’m not afraid of that anymore. Between my writing, photography and design, I’ve been rejected so often I’ve gotten used to it. Rejection and no sales still hurt but I’m not afraid of them. They come with this life.

There is always hope.

“It is impossible to live without failing at something, unless you live so cautiously that you might as well not have lived at all, in which case you have failed by default.” J. K. Rowling 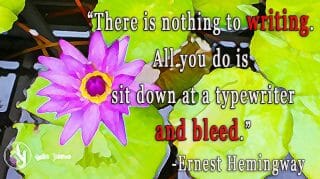 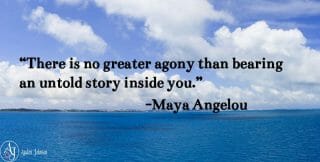 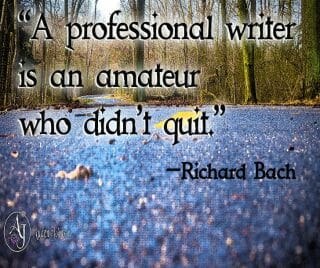 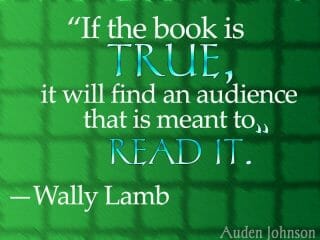 The 7 Deadly Fears of Writing – a 7-Part Series