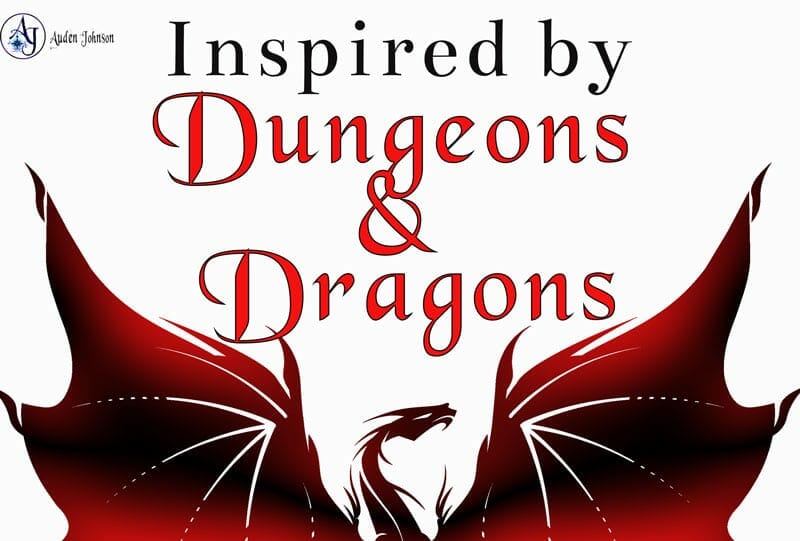 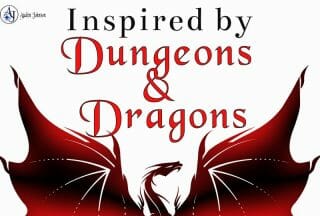 Hi. First of all I would like to thank Auden for allowing me to post on her blog. I appreciate it.

I always enjoyed writing essays and stories for school as I grew up, and when in my teens I wrote a very bad romance for the consumption of my friends. I also started writing poetry at that time too, but most of that has been lost over the years. My very first published work was a poem. It was published in the University magazine.

I taught in secondary schools. and it was in one of these teaching posts that I began to play Dungeons and Dragons. Two of my colleagues played, and I had always fancied the game as I love fantasy books. We started having sessions during lunch time, with occasional meetings at weekends, but when the colleagues who were the main instigators left, I started one with the children.

I became Dungeon Master, of course, and used commercial scenarios. Then one day, I thought ‘I can write a scenario.’ This I did and it proved very popular.

One day in the Summer holidays, I thought I would try to convert this scenario into a book. After all, it had worked for the Dragonlance Saga. So I sat down at my computer and began.

What started as one book gradually grew. By the time I’d got to the end of the first part of the scenario, the finding of the Sword of Sauvern, I had reached over 100,000 words. No way was the whole thing going to fit into one book. 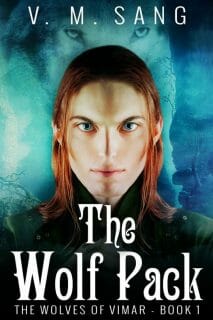 The Wolf Pack, which is the first part of The Wolves of Vimar Series, began with me having a couple of characters in mind. I always liked to play a magic user in D&D, so it was natural for me to have one as the main protagonist. Carthinal is also a half-elf, a race I often played too. I’m not quite sure where the rest of him came from. My picture is of a tall young man with very striking deep blue eyes and shoulder-length auburn hair. He also has a quick temper.

In my original scenario, there was a brief appearance of a young lady, the daughter of the Duke of Hambara. When I started to write her, she became nothing like what she was in the scenario. She appeared to be very snooty and thought she was better than everyone else because of her birth. She also insisted on going on the quest with the others, and not staying at home, as she had done in the scenario.

One character amazed me in a really surprising way. I don’t want to give away details, just let me say that a young boy told everyone, and me, something that made a big difference to him and his life. 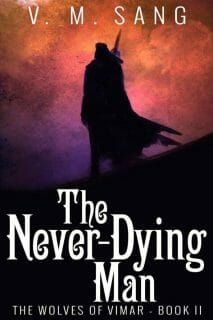 This development, and others, surprised me. There were things I did not know about the characters at the beginning, and things came out as I wrote. It was almost as if they were real people and they were dictating what they said and did, and not me. At first I thought this most peculiar, but I’ve since learned, by talking to other authors, that this is not uncommon.

I am what is called a ‘pantster’. I fly by the seat of my pants. This does not mean that I have no idea where I’m going (or at least, where I think I’m going, my characters permitting). I do have an idea in my head, but I don’t write it down, and certainly don’t write a plan chapter by chapter. I like what my characters tell me to do.

So far, in The Wolves of Vimar Series, I have 2 published books. Book 1, The Wolf Pack, and Book 2, The Never-Dying Man. book 3, Wolf Moon, is completed, but my publisher wants to publish another fantasy I’ve written before bringing that out.

I have also published a recipe book, Viv’s Family Recipes in which there are recipes from my family and friends, some dating back as far as 1909. 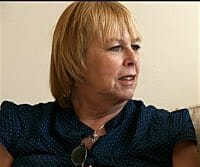