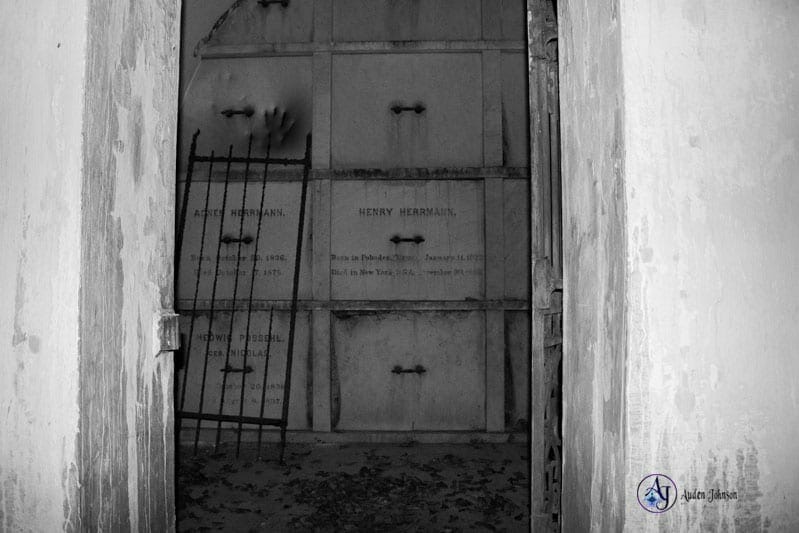 I love Photoshopping ghosts into photos. Just for fun, I wrote a dark story inspired by shots I took.
Can you see the ghosts?

A thick fog lived in his mind. He couldn’t reach through it to grab his past. Bones showed through his skin. His clothes hung like oversized sacs. His stomach cried.

Phantom winds stirred leaves in the small stone room. Silence made a home in these walls. 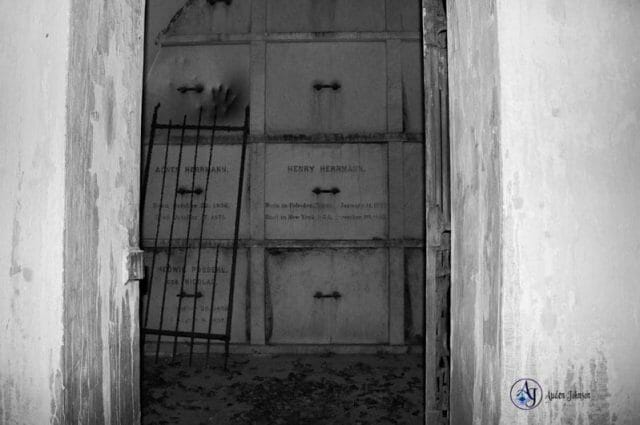 His arms and legs felt like brittle sticks. Silver’s mouth tasted like sand. Shards of glass attacked his throat every time he swallowed.

He used the wall to steady himself. Stone squares with ornate handles sat close to his hand. Drawers? Something was inscribed on each box. The letters wouldn’t stop moving. What was wrong with his eyes? Silver gave up trying to read them. One of the drawers was missing. Did he come from that hole?

Legs feeling steadier, Silver walked out of the room. A name was etched above the door. 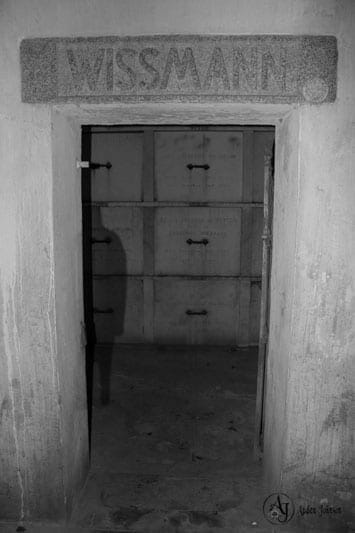 A sharp pain twisted in his chest. Fire lived in his arms. He needed to break something. Kill someone. The name taunted him. Silver wanted to feel this Wissmann’s blood cover his body. He wanted to peel off the skin and wear it. His stomach flipped. Silver shivered in excitement.

A song swept through the tunnel. It’s beautiful yet sad notes surrounded Silver in a comforting wall. They eased his rage. He followed the sound. 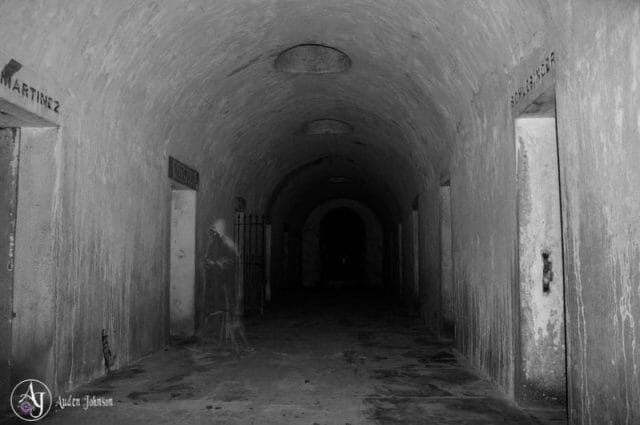 Chanting voices joined the song, quiet to match the somber notes. Then louder and louder. Hundreds of screaming voices drowned out the beautiful song. Their desperate words flew at him all at once. He couldn’t understand any of them. 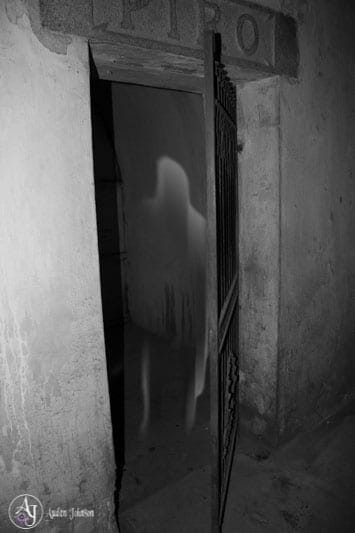 Voices burst from the rooms he passed. Doors opened and closed as though pushed by invisible hands. Drawers inside the stone chambers trembled. Whispers of the wind brushed past his ear. The back of his neck itched. He felt hundreds of eyes on him.

Yet, Silver wasn’t afraid. He licked his lips. A warm tingle started in his fingers. It moved through his body. His stomach groaned. His throat rumbled. 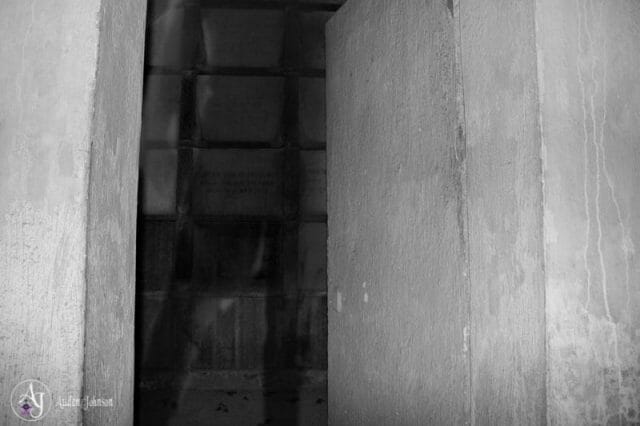 Tapping echoed above the noise. Shoes. Each footstep crushed a scream. The chanting voices died. The steps remained. They drew closer yet Silver didn’t see anything. He kept walking. Again, he wasn’t afraid. This was familiar. The memory was still too far out of reach. How had he gotten here?

The footsteps stopped. A black cloud of smoke rose from the floor. Silver stopped walking. This… person, that felt wrong, enjoyed creating footstep sounds even though he didn’t need to walk. He enjoyed the fear his invisible steps caused. Who was he? Silver saw a name but he couldn’t grab it.

The smoke rose high enough to touch the ceiling. It formed a hooded figure with glowing yellow eyes. The figure bowed with its hand over its chest. A wooden flute was in his other hand.

“Master Silver, I hope you had a pleasant rest.” The voice was low yet cheerful, opposite the figure’s size and demeanor.

Silver’s stomach knotted. His heartbeat lived in his ears, it lived in the walls. The air shivered. He inhaled. Silver knew that scent. Fear. Those that screamed and chanted were afraid of him. They hid inside their rooms, trembling.

“It took me years to prepare this feast. Please enjoy,” the figure said.

“Leave me.” Silver’s voices wasn’t as commanding as he expected, too long without use. “Thank you…Tah.”

“I will return when you are finished,” Tah became smoke and vanished.

Voices groaned and wept. Why were they crying? They wouldn’t feel anything. 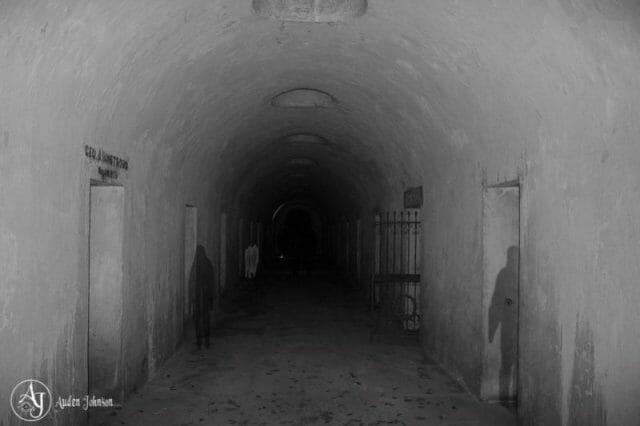