Spring Photos and A Story 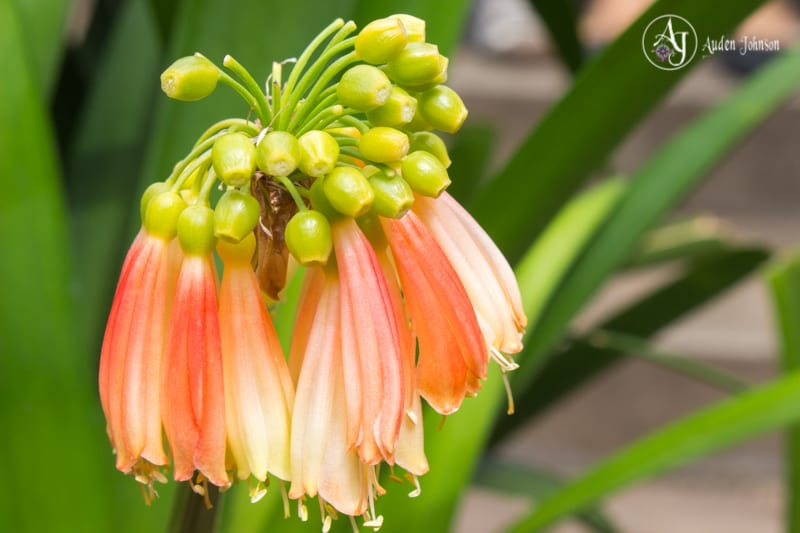 Flowers swayed as they walked by. Tree branches brushed their arms. The tall grass wound around their legs. The entire forest was alive and it wanted them.
Lyov Ness stretched his arms over his head. Sleeping all winter left his body stiff. His mind tried. The cold months trapped him in dreams full of fear and soul deep pain. This bright world released him.

“Spring is the best,” Vira Nin said, cracking her neck.
Her slim fingers danced over a purple flower. A violet ball of light rose from its center and sank into her palm. The smell of lavender chased away the lingering effects of his bad dream. More plants grew around the one Vira fed off. Lyov absorbed energy from a yellow flower. It multiplied. 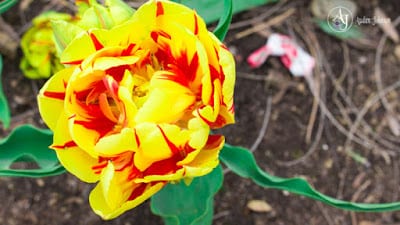 His body moaned and whined. The meal was delicious. He needed more.
“Did you have the dream again?” he asked.
Vira nodded. Her expression darkened. “Same as always. I was afraid, but I don’t remember why.”
Winter tortured them. Spring was their savior. Lyov felt refreshed. The forest was begging them to absorb its power. Lyov and Vira drew energy and the forest prospered. Soon bare trees grew vibrant, thick leaves. Bright flowers turned the forest floor into a rainbow. Lyov could scarcely see the ground. 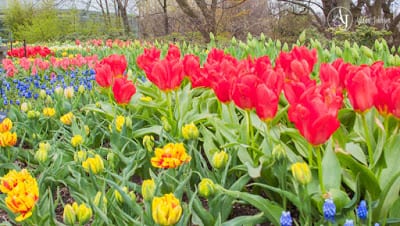 He no longer knew how many springs he saw. Vira was always beside him. Neither knew what they were, only that winter dragged them into a deep sleep. Spring woke them up. They fed off the energy in nature but didn’t know for what purpose.
“Maybe this year we’ll find others like us,” he said.
Vira nodded. “We haven’t visited all the overseas lands yet.”
Vira was more interested in exploring than finding their own kind. He asked her about it years ago. She clicked her tongue and said, “I have you. Why would I be lonely?” 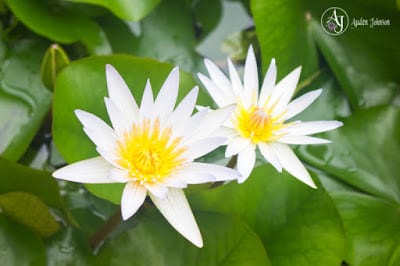 Rushing water led them to a clearing. 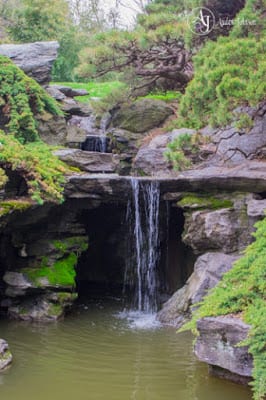 A small waterfall run into a clear pool. Vira stripped off her clothes and stepped into the water. A tree branch presented them with fruit. He and Vira didn’t need to eat food but they enjoyed the taste. 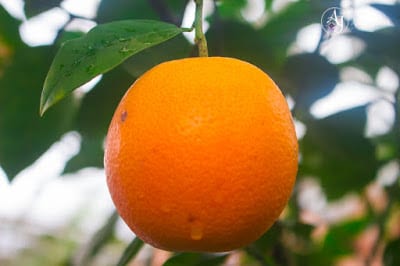 Voices neared the clearing. Lyov paid them no mind as he joined Vira in the pool. The talking stopped as humans came into view– an adult male and two children with enough similarities to be father and child. The man’s face was full of pride while the children’s held nothing but wonder.
They looked right through Vira and Lyov. He didn’t always enjoy being invisible, but at times like these, he was glad no one could see them naked.
The two males roamed the forest, picking fruits and plants. 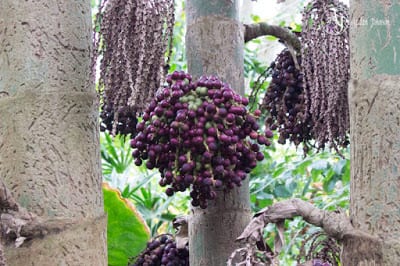 The little girl, probably the youngest, headed for Vira.
Lyov and Vira weren’t invisible to everyone. This girl wasn’t all human. Curious. She stood at the pool’s edge. Vira handed the child a piece of her orange. Giggling, the girl took it. Vira then pulled a glowing red ball from the closest plant and made it dance around the half-human. The child’s laughter made the forest shiver. 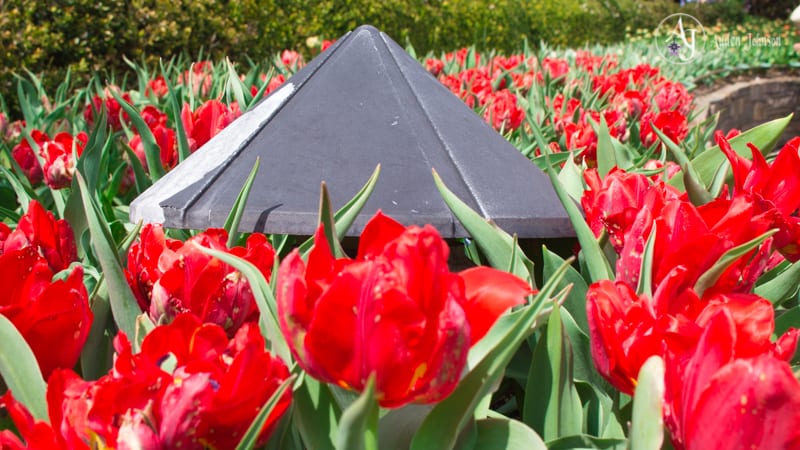 “This is why we fight,” the older man said to his son.”This forest keeps our town alive.” He handed the boy a leaf. “The plants taste like magic.”
The boy chewed on the leaf with wide eyes. He nodded. Neither paid any attention to the little girl.
Vira dropped the half-eaten orange into the child’s hand and gently pushed her toward her family. Th girl waved and joined her father. He didn’t ask how she got the fruit. Flowers brushed against her leg while branches pointed her to useful herbs. She tipped her head as though hearing nature speaking to her.
“She’s different,” Vira said. “We should keep an eye on her.”
Lyov nodded. The forest liked her. Maybe this girl could give them some clue about their origin and purpose. Maybe this year they could learn what those terrible dreams meant. 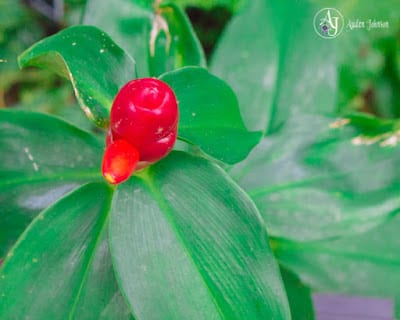