Story and Photos: She Speaks to Flowers

Toreth Nanka woke up each morning to a sweet, calming scent. One good thing about living in a world with giant plants. Her home sat on top of a beautiful pink flower. One of the few plants in the world that wasn’t trying to kill you. 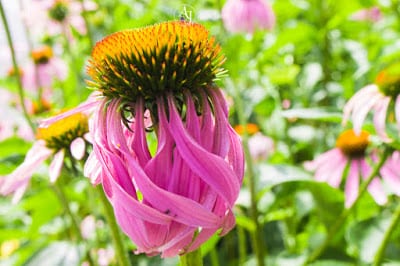 Tor’s power helped a little. She couldn’t make friends with plants intent on ripping her apart. She could win over the ones that didn’t care either way. Her power ensured she had a home to return to each night.

Her room rocked back and forth. Her only warning before the midnight blue ball of fur attacked her. Tor’s best friend, Faiza Renita, followed her dog inside.

Tor patted Asitti to stop him from attacking. His long tail shook the bed. He was far too big to be sitting on it. She didn’t have the heart to kick him off.

Tor checked the sun. It was too early for Fai to be awake and active.

“I found someone who may know what happened to New Frost?”

A stranger then. Tor preferred not to deal with people in general. She never bothered with ones she didn’t know. 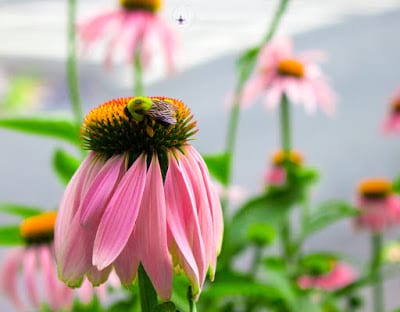 Tor climbed out of bed.

“Why should you believe this stranger?” she asked.

“He’s only a strange to you because you like to hide. He travels a lot but we catch up whenever he’s in town.”

Oh, that guy. Fai called him her little brother, though they weren’t related. 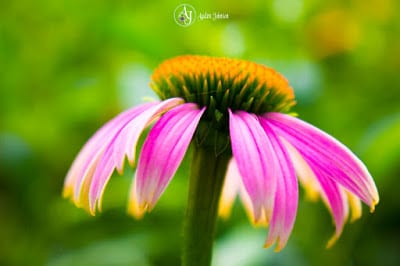 Fai’s little brother wasn’t what she expected. He was dark. She didn’t mean in color. His skin was lighter than hers. His clear eyes were cold. He reminded her of the plants that didn’t attack people but didn’t do anything when someone was attacked in front of them.

He looked at Tor like she was excrement on his shoe. Despite his harsh expression, Asitti practically wrapped himself around the man’s legs. 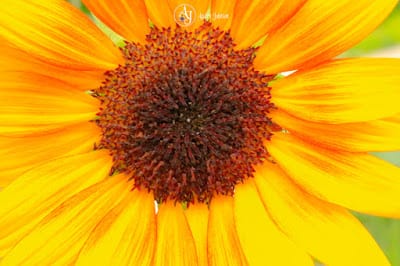 It wasn’t often that Tor was taken off guard. From Syll’s expression and overall demeanor, she hadn’t expected him to be polite.

Tor tried not to groan. She’d have to be nice now. Such a pain.

“Nice to meet you too. I’m Toreth but you can call me Tor.”

Syll clicked his tongue. “I hate when people hid their thorns. I’d rather you be mean than pretend to be nice.” 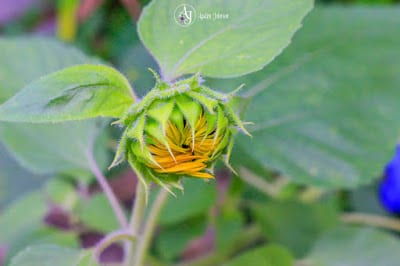 That made things easier.

“Please be nice, for me. Both of you,” Fai sighed out.

A piercing wail stabbed Tor’s head. A black ink-like substance crawled up the tall flower to her home. The smelled she loved so much turned sour. The flower became ash. The grains floated away as though alive. Her house smashed into the ground.

Tor had sensed fear in the plants for days. They felt they’d soon die like New Frost. That town, not too far from her, had been destroyed overnight. It was a little villge made of brilliant white plants. New Frost was a bright spot in this harsh world. The plants actually wanted to protect the residents. 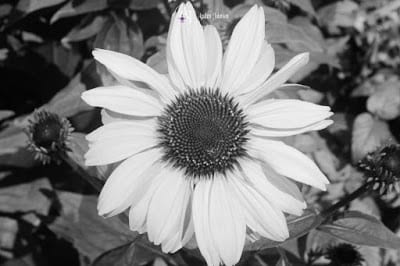 The town was gone now. A sickness ate away the plants.

Nature in her small part of the forest was more cold than vicious. It wasn’t too heavily populated because the area was surrounded by hordes of man-eating plants. Only those who lived here were allowed entrance.

They were supposed to be fairly safe here.

This strange sickness finished her home and worked its way through every plant in the area. It focused only on the plants.

Syll released a growled that sounded too much like a feral animal. If Tor hadn’t been facing him, she’d have thought the sound came from Asitti.

“What are they saying?” Syll demanded.

The dog stopped in front of a creature. Tor couldn’t tell if it was male or female. It was beautiful. Pale skin matched perfectly with its black hair and bright blue eyes. Why was Asittit growling? This person couldn’t be evil.

Black ash surrounded it. The creature absorbed it into its skin. Even that was beautiful.

The creatures faced them. Its face lit up as it looked at Tor. Her heart and thoughts stuttered. 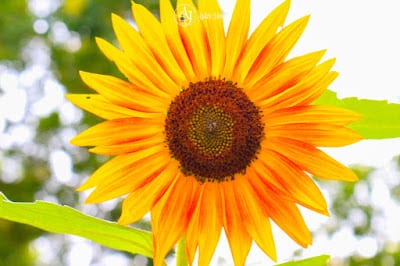 “Can’t you hear them, cousin? Their screams are music.”

Syll and Fai stared at Tor the way most people did, like she was a spy for their evil plant overlords.
Fai’s expression turned to anger as she faced Syll.

“You were chasing this thing. Did you know about Tor?”

Syll shrugged. “I had an idea when you explained her abilities.”

Tor ‘s wasn’t the only person with powers. So far, she hadn’t met anyone else who could talk to plants. Her parents didn’t know where the ability came from. They also didn’t know much about the rest of their family.

Could Tor be related to this thing? She’d have to find it and ask.