Should Authors be Readers?

“Every now and then I come across a frightening response, ‘oh no, I don’t read very much/at all’ or ‘I haven’t read anything by published authors since school’.” (A writer who doesn’t read) 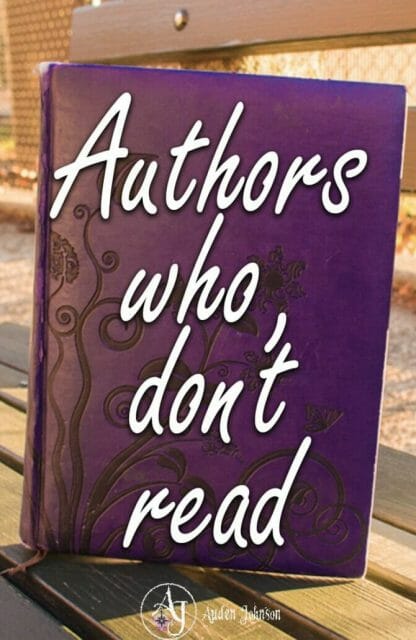 Some authors believe you don’t need to read books to write them. It’s not something I’ve come across a lot. But, I’ve read it often enough and I’m confused. To me, it’s like saying I don’t need to listen to music to compose it.
Reading teaches me how to write. I learn what characters and styles I like and don’t like. I developed my writing style by reading HP Lovecraft and Edgar Allan Poe. I started writing because of them. 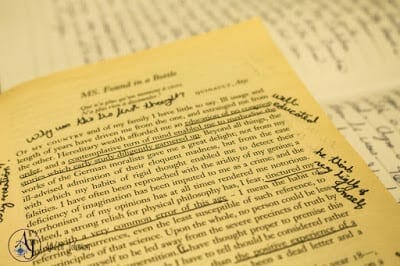 Most authors probably started because a book inspired them or a book was so terrible they were determined to write something better.
As indie and hybrid authors, we often make our own books. How would you know what your book is supposed to look like if you don’t read? It’s strange. Why would you want to write a book if you don’t read books?
Some authors don’t read while writing because they don’t want it to interfere with their story. 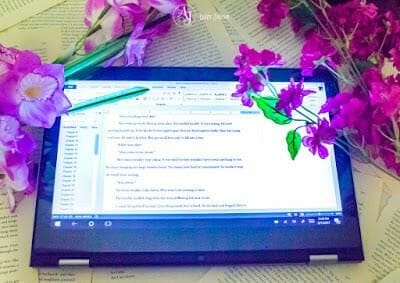 I searched Google to find out why some author believe they don’t need to read. Turns out, this is a complicated topic.
“There are tons of material which can help with the craft (even non-written material like pod casts which I listen to often – it doesn’t matter, just fill your brain with good stuff).”
“Since when does reading have to be a prerequisite for writing? Is “inspiration” really that confounded? The people here use the term “writer” so broadly. Creatively, I would say I am more inspired by things not written on paper.”

“I don’t think it’s as important to have read a lot as it is to have experienced a wide variety of stories. Whether the stories are in the form of novels or movies or something else, it’s fundamental to witness and understand what makes a good story.”
Above quotes are from Goodreads Discussion- Writers Who Do Not Read
Interesting. Some people say you can be a good storyteller by inhaling good content. It doesn’t have to be the written word In terms of reading teaching you how to write, one person said:

“I would much rather read an interesting story ‘badly written’ than a dull story well written.”

Not the first time I’ve come across the Writing vs. Storyteller argument.
“I bet you there are a lot of writers who have read a lot in the past, but don’t read as much now. Some people are probably too busy writing themselves to read as “voraciously” as they’d like. But I think you have to have read at lot at one point in your life.” (Are there any successful authors who don’t read voraciously?)

I probably fall into this category when it comes to novels. I inhaled them as a kid but now I’m a voracious manga reader. 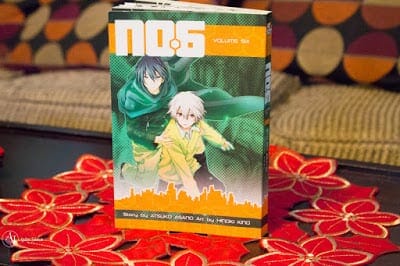 I am trying to get back into reading novels, though. I read manga because I like POV characters with powers and it’s hard to find that in novels.

Here’s a good argument in favor of writers reading.

“You won’t have any sense of what works and what to avoid; what can be powerful and what’s already been done to death; what expectations readers will demand you meet and what surprises will knock their socks off. I should qualify — it’s not that you’ll have no sense at all, because you presumably have seen movies and TV and so on. You’re not brand new to stories. And yet, prose is a very different form, with a different audience, a different language, and different terrain. You will not blunder your way into greatness, or even competence, by sheer serendipity.” (Can I be a good writer without reading a lot?)
What do you think?
Categories:
Tags: authorsreadingwriters