Story and Photos: A New Home

Sometimes a story wants to continue. I’ve been writing these Story and Photos post for fun, just something short for you to enjoy. I don’t go into them expecting to make them longer. Recently, one story, Spring Photos and A Story, wanted to continued. So I did. Here it is. You don’t need to read part one to enjoy this one. 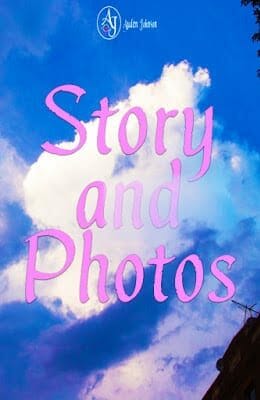 The child was disappearing. At first, Vira Nin was happy to find someone like them. Lyov Ness enjoyed being seen. As the years past, that happiness grew knives and twisted into dread.

The child was now 18 and she could go days without anyone seeing her. Rosella Norin’s family and friends were forgetting her existence. She was special but no one noticed. 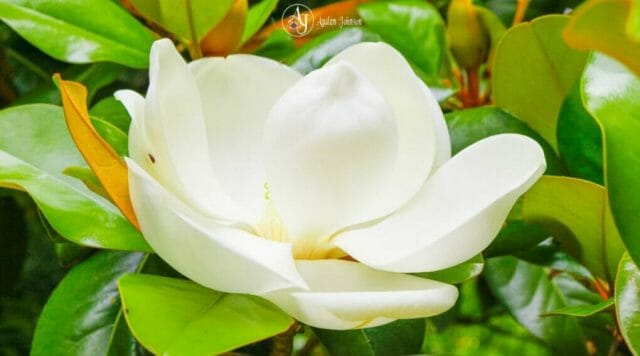 Vira didn’t remember her childhood. Did she have a family and friends that slowly forgot about her? It hardly mattered now. She didn’t even know what she was. For centuries, it had been just her and Lyov. That had been fine. The child made her act strange Vira was never happy remaining stationary. Now, the thought of leaving this forest soured what little energy she could absorb from plants.

This spot under the tree used to be relaxing. The small waterfall nearby used to provide music that soothed away unwanted thoughts. The water still ran but it didn’t allow them to hear its song. 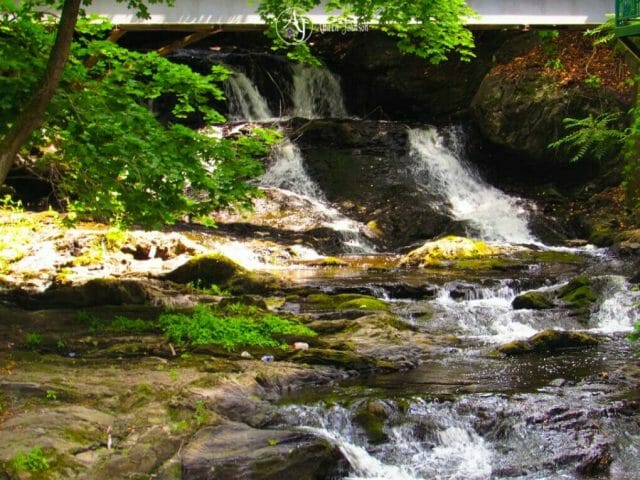 Lyov sat beside her, close enough to touch his shoulder to hers. At least some things never changed. Lyov had always been with her, will always be with her. He said that out loud at least once a week, assuring them both.
“We’ll have to move soon,” he said towards their house.

The forest usually took care of them. Nature was happy to provide them with food and shelter. That was changing. The vines, flowers and branches making up their house were receding. Holes in their roof didn’t protect them from bad weather. Cold wind blew through the walls, often disturbing their peaceful sleep.


She was so hungry.

“I think there’s something in the forest,” he continued. “It’s hiding from us while it takes over. It’s not nice. It’s making townsfolk hostile.” 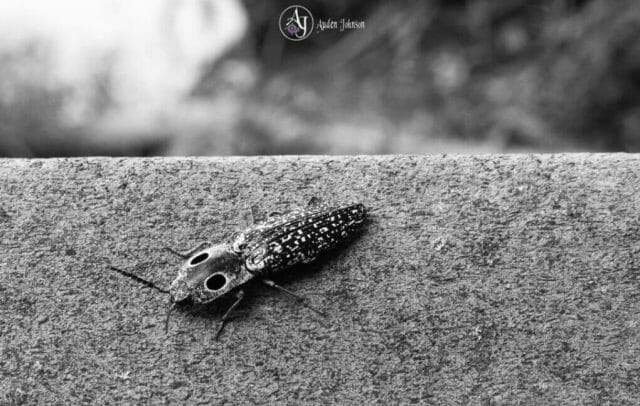 The town always fought to protect their land since they were so close to what people called the magical forest. They rarely sought out battles, though.
Not long ago, some residents traveled to another village stationed close to a body of water. 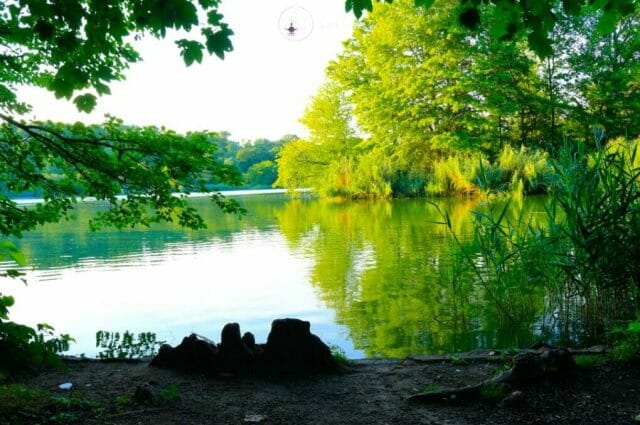 When the residents returned, they told others about this village. Now the town was preparing to invade it. Vira didn’t know why the water was special enough to start a war over. She doubted it was unique. The town was being greedy.
Lyov leaned against her. Sometimes he did stuff like that knowing she’d never do it herself.

A flower passed through ground and grass. It grew tall in a couple of minutes. She’d never seen a flower like that in their forest. 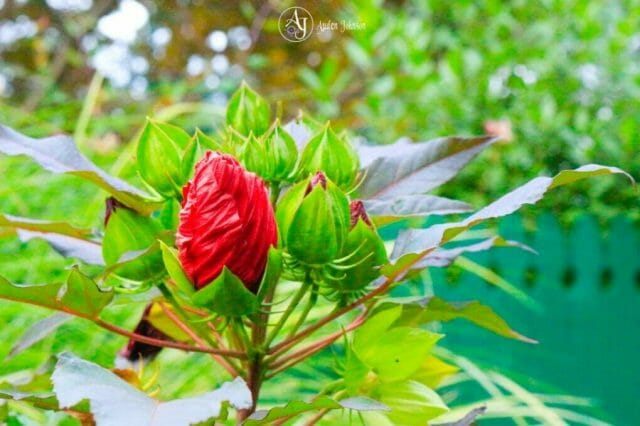 Plants only grew that fast when she and Lyov were feeding. They weren’t eating at the moment.
She reached for the plant. It pulled away. Her hand followed. The flower’s stem became an arch as it worked to avoid her. She dropped her hand in her lap. The flower stood tall.

Grass rustled. It was Rosella. Her expression was ancient, like she suddenly became as old as they were.

“We should leave now.” Her usually excited voice was empty.

Lyov stood. “What happened?” It came out like a growl.

Rosella slipped her arms around his waist. “Can we leave now?”

Vira joined them. She patted the child’s hand. “Talk to us.”

“Dad kicked me out of the house. He doesn’t know me. No one in town knows me. I thought it would wear off after a couple of days like it always did. It’s been two weeks,” she said in Lyov’s chest.

That explained why they hadn’t seen her in so long. Rosella didn’t stay away often. Still, it wasn’t uncommon for them not to see her for weeks.

Rosella never cried. She always clung to them like she was drowning and they were air. 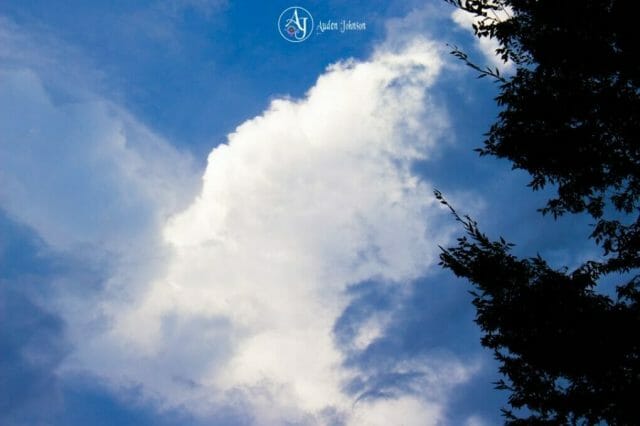 Maybe it was time to leave.
Categories:
Tags: fantasyphotographsphotographystorywriting