Story and Photos: The Other World in the Sky 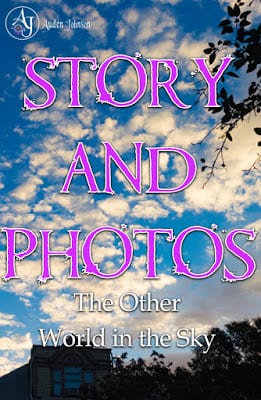 He saw other worlds in the sky as the sun rose. 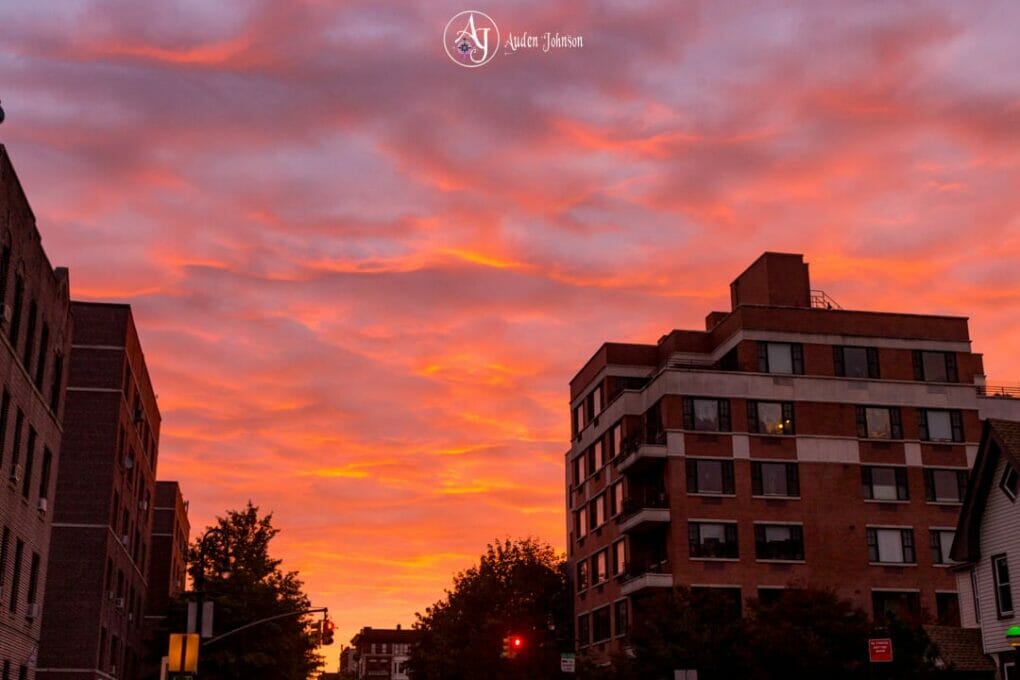 At first, Kye thought he was witnessing a beautiful start to a dull day. Then, he started seeing things in the sky. The scales of monstrous, strange animals or colorful trees. No one else noticed.

He never knew what he’d get to see or when. Most mornings, the sunrise was normal. 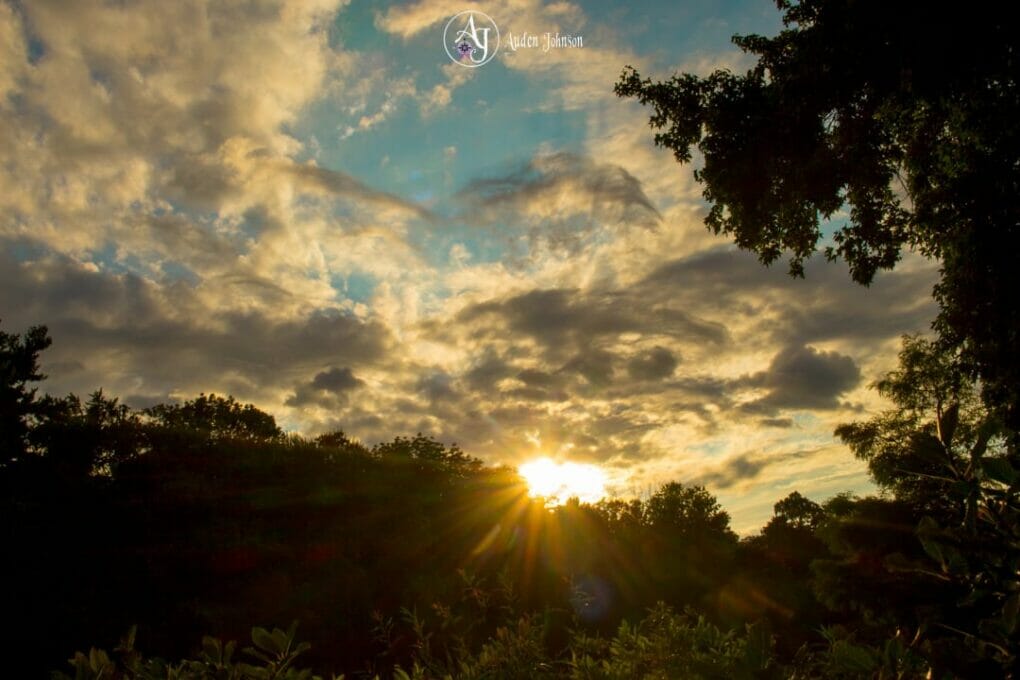 This morning was different. He wasn’t the only person looking up. A female. She stood in the middle of the street. Cars passed her without stopping or running her over. No one else paid any attention to her. 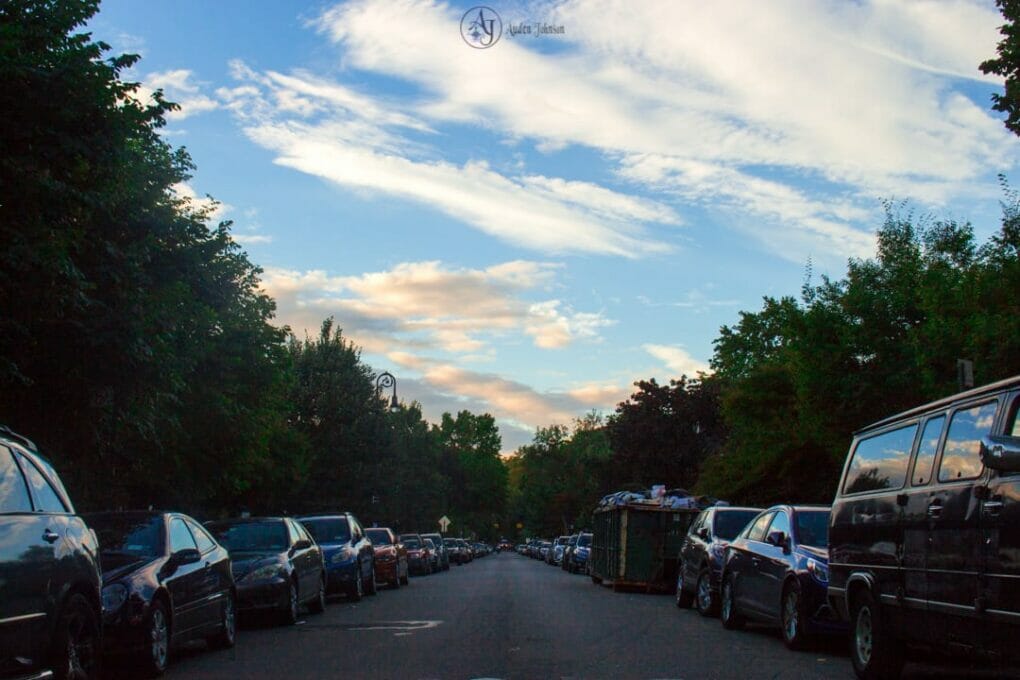 She turned her head slowly toward him and smiled as though they’d known each other a long time. Her eyes were strange. Sometimes, they were gold. Other times, they seemed almost flaming red. They stood out against her auburn skin.

“It’ll eat you if you keep staring at it,” she said, stopping beside him.

He could only frown.

“The sky.” She jerked her head up. “You should ignore it if you want to stay here.”

He hadn’t planned on saying that.

She squinted as the clouds moved and the sun shone in the distance. 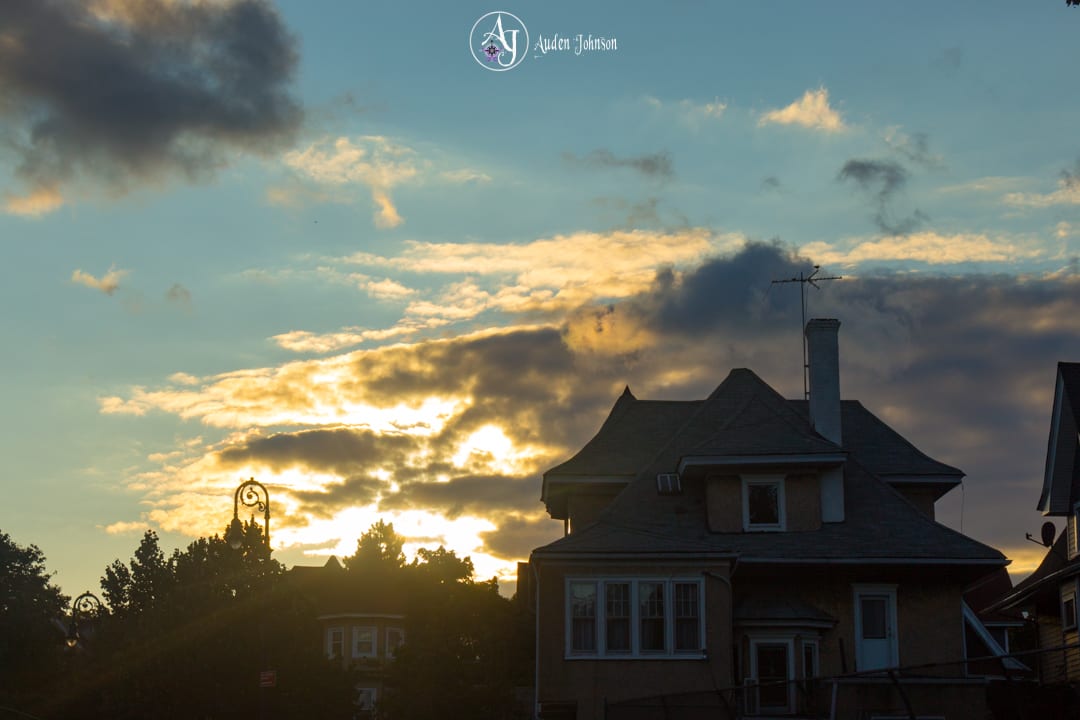 She shrugged. “By all means, keep staring then.”

“Are you from that world?” He pointed to the red trees floating behind the clouds.

Kye suspected as much.The scenes were always different when he peeked into the other world. At first, he thought he was seeing different parts of the same place. He soon realized he was looking at many different worlds. All of them were beautiful though some left him feeling fear deep in his soul. As if some monster was staring at him and any movement would enrage the beast.

Behind all of that was a longing. He never thought his life here was terrible. It had some bad moments. He sometimes wished he could escape to another world. Those moments never lasted long. Kye thought he was content with life.

Then he saw the other worlds and his feelings changed. 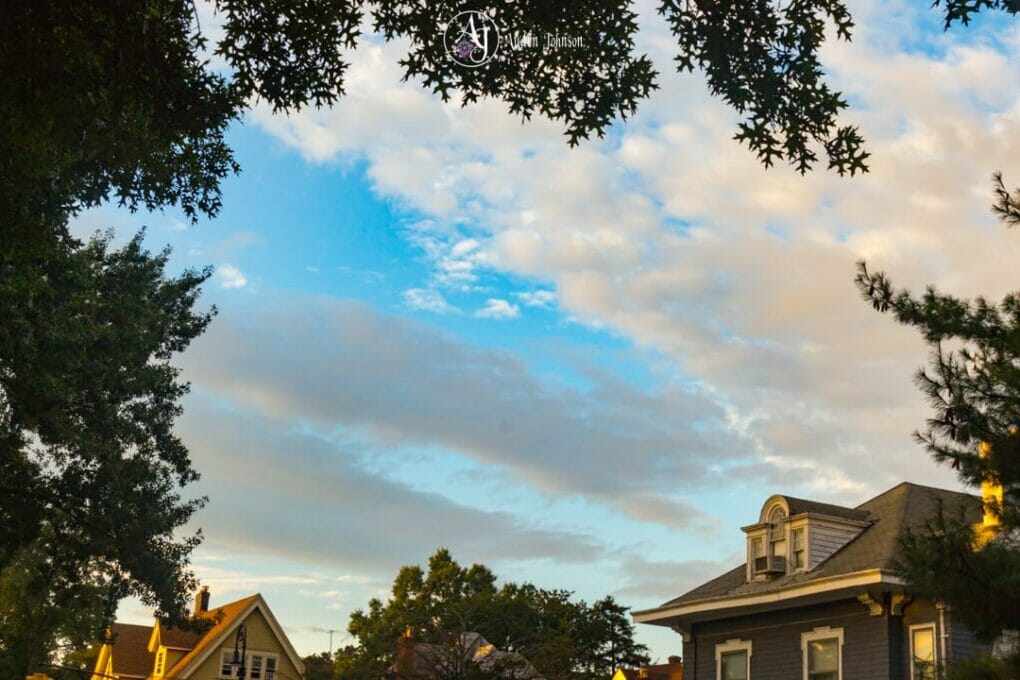 Maybe he was more dissatisfied than he believed.

The sky turned a deep red. He’d seen that color only once before. When those penetrating eyes stared down at him. 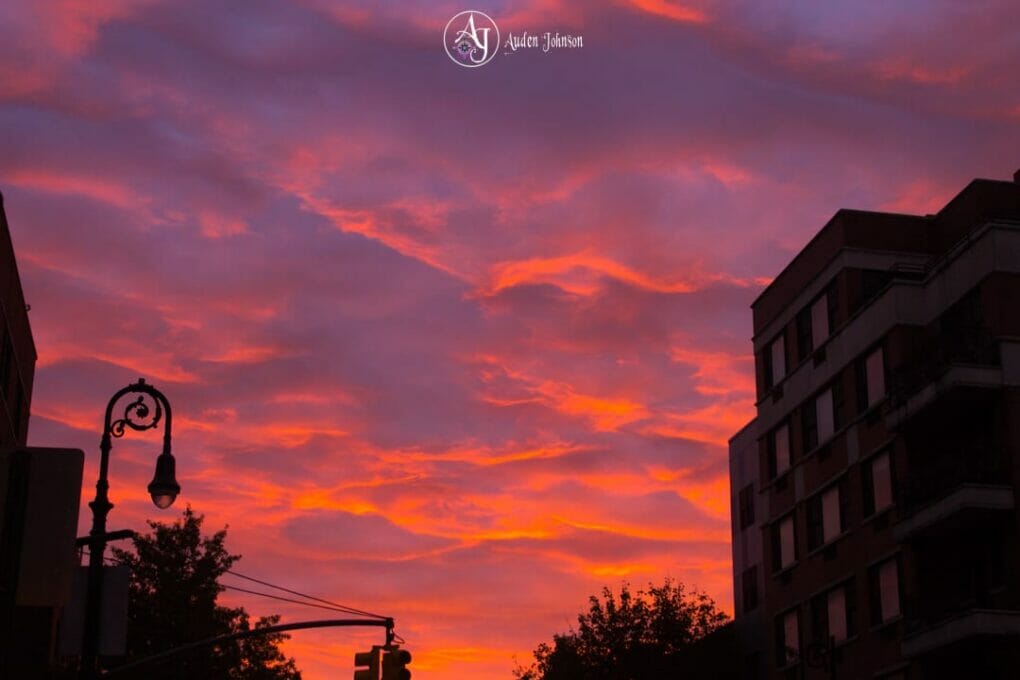 She stepped closer to him. “I’m Solux.”

Her eyes shone like sunlight, forcing him to look away. He turned back when he stopped feeling the bright light.

Solux was facing the sky again. From what he saw, her eyes stopped glowing.

“I could ask you the same thing. You aren’t human and you aren’t from this world.”

A bright, warm light burst inside him as though his soul cried “Yes.” 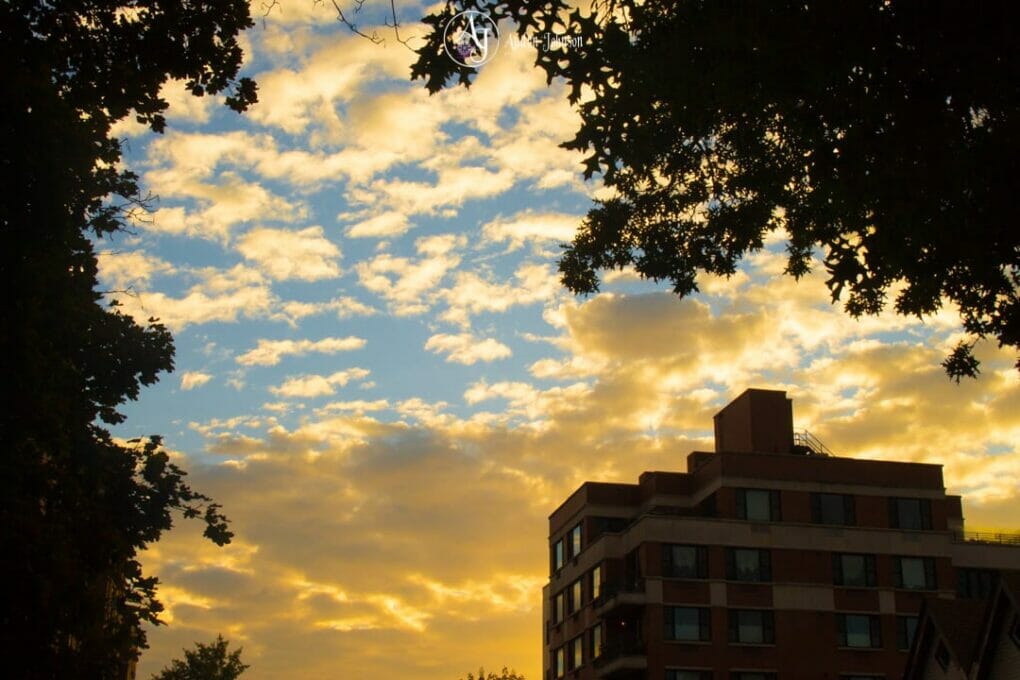 “You probably shouldn’t be too excited. Those worlds are terrible.”

Solux seemed to glow at the thought of those frightening worlds. The clouds slide across the sky as though preparing to unleash a storm onto the world. They formed a giant mouth with two rows of long, sharp teeth.

Solux bumped his shoulder. “This is going to hurt.”

Kye hadn’t known her long but he was beginning to hate the sound of her voice.

The cloud-mouth descended on them both. Dozens of thick blades buried themselves deep into his soul.

Somewhere in his mind, Kye knew he was in pain. He knew the monster was ripping his body apart. Killing him in this world so he could live in the other. Above all that, he felt…excitement. His soul cried for answers to questions his mind couldn’t form. In this new world, he’d finally know what questions to ask. 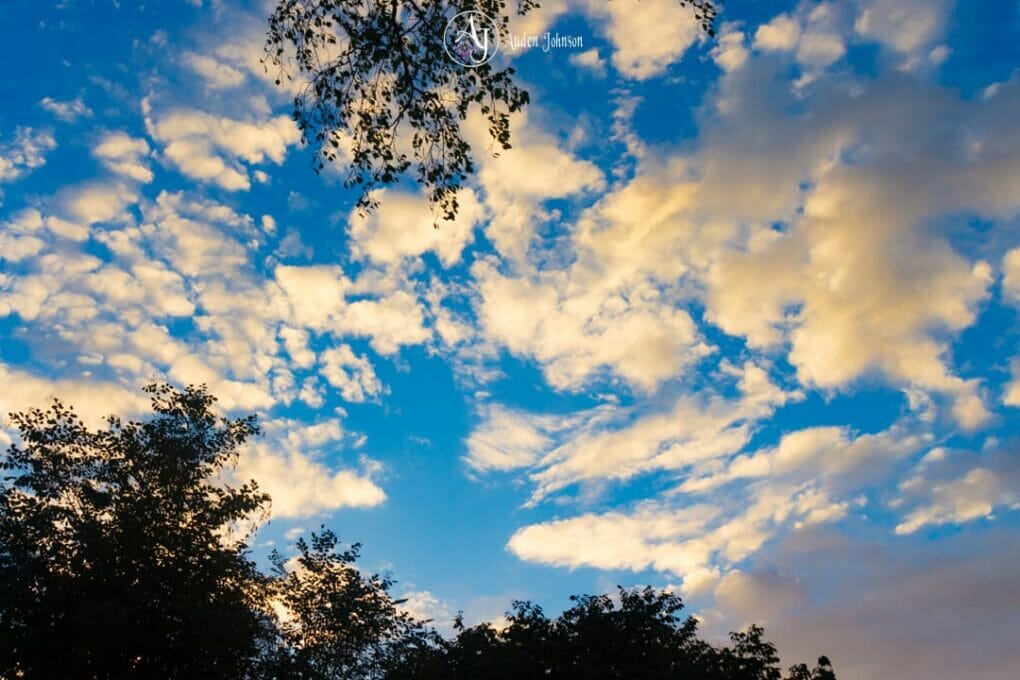