Read a Dark and Diverse Fantasy Novel, The Lost Sciell 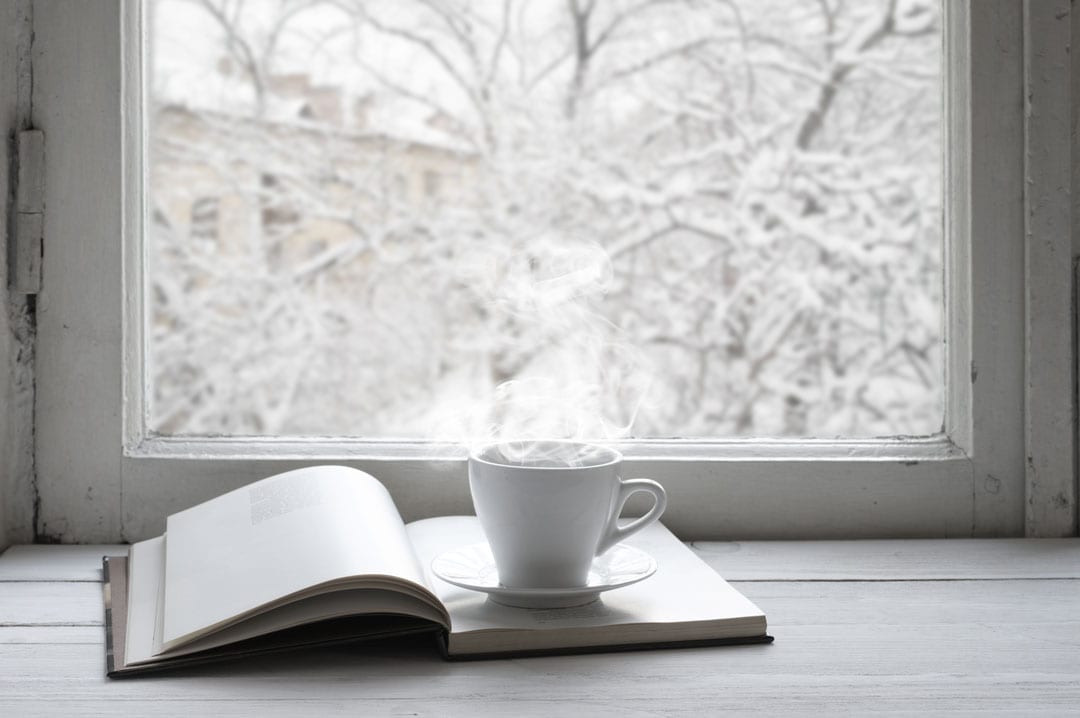 It took almost 2 years and a lot of roadblocks but The Lost Sciell is here! Being poor without being homeless and then getting a job…I haven’t had a lot of time to work on books. Then, social media marketing takes up a lot of bandwidth. I’ve thought of quitting a couple of times but what writer hasn’t? I think with now 13 books, releasing them has been so ingrained in me that I can mostly run on autopilot. I’m working on fixing that.

I felt that much-needed spark while previewing the ebook. It looks like a real book! It’s always exciting to see my stories that way. Will be even more exciting when the paperback version is done. Here’s The Lost Sciell!

Darkness is stronger. Nights are longer. The world is crueler. The danger is closer.

The Masters of Darkness are slowly turning Jael into a land filled with horrors. The air is poison to humans. Nature isn’t kind. Lifeblood beings thought they were safe. They were wrong.

Divine Mathews and his family are reunited only to discover the danger is far worse than they thought. Humans drowning in fear create weapons to kill all Lifeblood beings. Brielle are always lurking in the background, ready to strike. New, ancient and powerful beings arrive. The Sciell soon discover the origin of their power.

These threats bring Divine and his family closer together as they travel the land, searching for a safe place to live.

Can they survive this terrible world or will one of them become lost forever?

Divine wasn’t in the mood for more unexpected guests. He wasn’t getting up to answer the door even though he was closer to it. Bel swore under his breath. He glared at Vayle and Niah as he walked to the door and opened it.

Few people were taller than Divine. Ru, the leader of this village, stood a head above him. His wide shoulders blocked the light. Divine didn’t feel one way or the other about Ru. The man turned his nose up when he passed Divine in the street. Despite that, he always spoke to Divine in a respectable manner.

The man wrinkled his nose. He never liked Bel talking to him so informally.

“We do not allow unscheduled visitors into our town, Mr. Steyne. I made an exception for your brother.”

Bel’s aura spun like a storm. He was suppressing some powerful emotions.

“I apologize. Due to family trouble, I wasn’t able to travel and collect supplies. As you can see, they’ve brought the supplies we need,” Bel said, indicating Vayle and Niah.

“We appreciate it. They still need to leave.”


Vayle took a deep breath. He let it out slowly through his nose. Niah smirked. Vayle closed his eyes. His oppressive presence diminished. Divine couldn’t sense any power in him. Vayle opened his eyes. He smiled.

He stood and turned to Ru.

“Good day sir, I am Vayle Sater and this is my sister Niah. Bel is family. We haven’t heard from him in months. We were worried. I’m sure you understand.”

Sater? It was a less disturbing family name than Slaughter. Niah was his sister? The only feature they shared was hair color. The scent around them didn’t say siblings. More like good friends.

Divine’s power always told him when someone wasn’t being honest. He couldn’t tell if Vayle was lying.

“We’ve been traveling for weeks. We’d like to stay with Bel for a couple of days. My sister and I will be happy to sign a temporary contract and help out wherever we can. I am willing to throw in herbs from Keep Tryst if you allow us to stay without any incident.”

Ru lifted his eyebrows. Bel often grumbled about Keep Tryst. They were a village about the same age as this one, located in the mountains. They were experts at mixing herbs and selective about who they sold their wares to.

Vayle put his hand behind him. A ball of Darkness appeared in his palm. The Darkness dropped. It left behind a clear bag full of a yellow and purple grain-like substance that smelled like the middle of a forest.

Vayle presented the bag to Ru. The human’s eyes widened as he took it.

“Stay as long as you need Mr. Sater, Ms. Sater.” Ru tipped his head and left.

“I have to pay a month’s worth of food for that tiny bag yet you give it to that moron for free,” Bel grumbled as he retook his seat by the kitchen.

Vayle’s formidable and suffocating presence rushed through the room like storm winds. The back of Divine’s throat tickled. He couldn’t stop coughing.

“Felt like that human sat on my face and emptied his waste into my mouth,” Vayle grumbled.

Divine inhaled, stopping the last of his cough. Now he couldn’t stop picturing Vayle’s face as a toilet. A snicker slipped out.