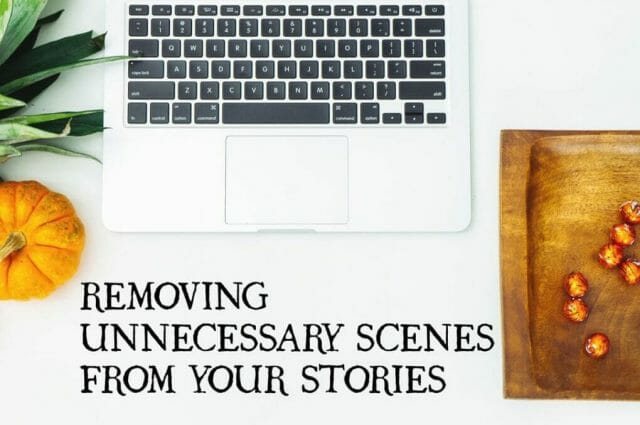 I skipped over most of it. The author probably added it to make the story more realistic and to help us get to know the characters. But was it needed?  Probably not.

My stories were often workshopped in college. A professor asked me why I included this one scene. I told him it was to add realism. He said, Yes, but why did you include that scene? I couldn’t answer because I didn’t understand at the time.

Don’t put things in your story simply to add realism. It’s interesting information that your character loves to spice up their outfit with nice jewelry. You don’t need to spend an entire paragraph on it unless their fascination with jewelry is going to be important to the plot later on.

Like for instance, the female had a string of terrible dates so the one guy opening the car door for her takes her totally by surprise because it hasn’t happened in years. Or, the guy opens the door just as an energy blast flies through the windows. Or, your character has a disability that makes getting in and out of a car difficult.

Your book will move much smoother if you remove unnecessary (filler) scenes. Readers won’t get bored. 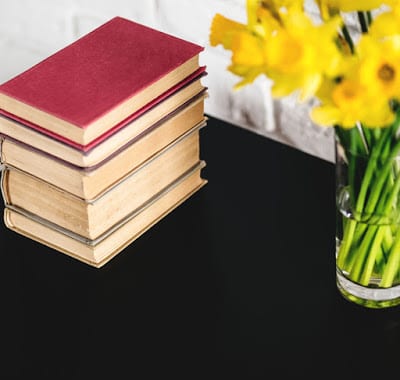 In most cases, authors aren’t the best people to determine what scenes don’t really need to be in the story. That’s why you have beta readers and editors go over your book.

If they skipped over a scene or paragraph and still understood and enjoyed the story, that part probably doesn’t need to be there.

As you write and read more, you’ll become better at distancing yourself from your story to remove unneeded parts. I hacked the mess out of The Lost Sciell, often removing entire chapters. I put them in a deleted scenes doc and share them on social media. They aren’t terrible scenes. They just don’t need to be in the book. Like this one:

Few people were taller than Divine. Ru, the leader of this village, stood a head above him. Those wide shoulders blocked the light. Divine didn’t feel one way or the other about Ru. The man turned his nose up when they passed each other on the street. Despite that, he always spoke to Divine in a respectable manner.

“What can I do for you, Ru?” Bel asked.
The man wrinkled his nose. He never liked Bel talking to him so informally.
“We do not allow unscheduled visitors into our town, Mr. Steyne. I made an exception for your brother.”
Bel’s aura spun like a storm. He was suppressing some powerful emotions.
“I apologize. Due to family trouble, I wasn’t able to travel and collect supplies. As you can see, they’ve brought the supplies we need,” Bel said, indicating Vayle and Niah.
“We appreciate it. They still need to leave.”
Vayle took a deep breath. He let it out slowly through his nose. Niah smirked. Vayle closed his eyes. His oppressive presence diminished. Divine couldn’t sense any power in him. Vayle opened his eyes and smiled.
Divine was staring. He couldn’t stop. Amazing how much a smile changed someone’s expression. Vayle looked almost…human.
Read the full scene on my Facebook Page

I loved this scene. It adds so much realism to the village, you get to know my characters better and you get some, in my opinion, good world-building details. But, Ru doesn’t show up or is mentioned ever again. So, why was this scene needed? Vayle gets his own section in the middle of the book where a lot of the character details you get here are repeated.

Any action not important to the story should be deleted. Consider removing any information that repeats something the reader already knows or will learn. If the scene contains a side character that will not be featured in the story again, consider removing it.