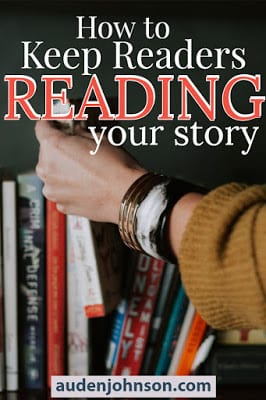 I abandoned one book because I realized halfway through that I hadn’t read most of it. The story seemed to be 90% filler. I skipped it all because I was waiting for the book to get the point. 50% in, no point in sight. Classic case of an interesting story ruined with bad writing.

Want to keep your readers reading? Delete filler. What kind of scenes should probably be removed? I listed a few below. Generally, these apply to fantasy novels. One way to learn what’s filler is to read a lot. Examine the scenes and details you tend to skip over. Think about why you skipped them.

Travel
This is a serial offender. Authors describe every aspect as the character travels from one destination from another. Nothing happens during that time yet the author feels the need to subject us to it every detail.

You do not need to describe every aspect of a character’s journey unless something plot related happens from point A to Point B. Like, your merry band is attacked by dragons, a character has a conversation with a stranger that helps them solve a problem, this is the first time your character is on the road so you need to set up the scene for readers. We don’t need to know they stopped at an inn, had a meal, washed up and went to bed. If nothing plotted related happened at the inn just say “he stopped at an inn and contiuned his journey in the morning.”

Morning Activities
Showering, going to the bathroom, getting dressed… we don’t need to go through the character’s morning routine unless they’re walking into the bathroom and finding out some magic creature broke in. Most authors just say “she completed her morning necessities” or “I washed in the basin.”

If the character is in a new house, using the bathroom for the first time, you could spend more than describing what they see and do. But we don’t need to know every detail. We know what goes on in the bathroom. Give us a sentence on how the character bathes and leave it at that. You can describe a character dressing to give us a sense of the world’s style.

Although, I do tend to skip sections that go into detail about the color and trim of the robe. The color, type and shape of each stone on their earrings. The fabric and style of the shirt. I prefer a general overview of what they’re wearing, not full details. There are times when you need full details, like a noble who’s trying to impress or a character where, in their culture, jewelry means something special to them.

Honestly, I still skip those sections but I understand why they were included. I keep reading. 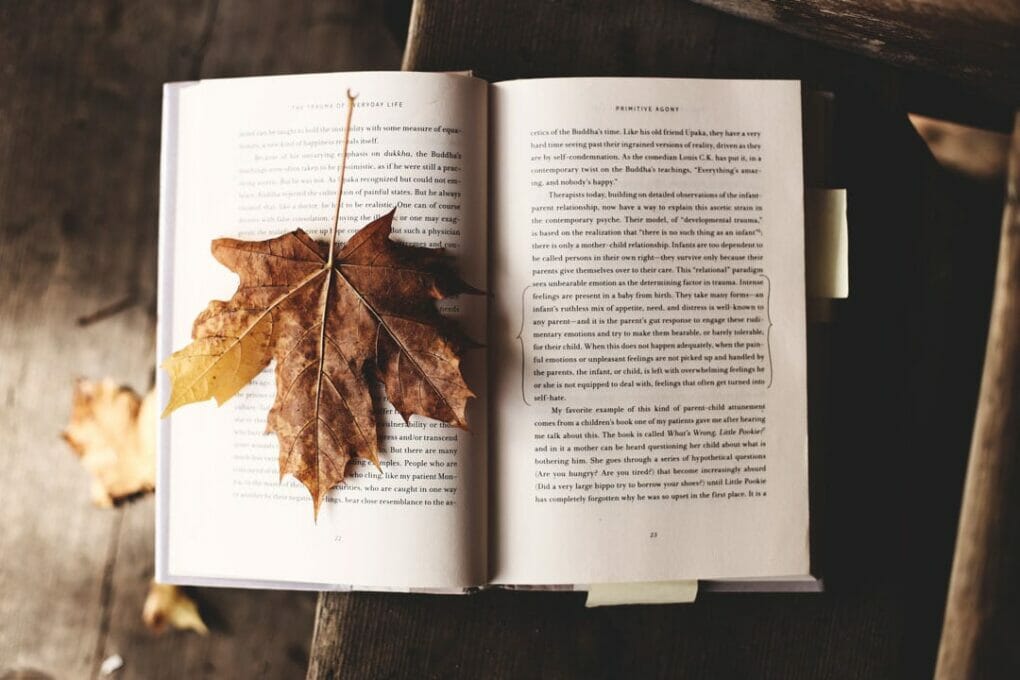 Character Appearances
This could vary. I don’t particularly like when authors spend an entire paragraph describing what someone looks like. It’s hard for me to picture them when I’m given all that information at once. Usually, I do hair, eye, and skin color and any distinguishing features, sometimes face and body shape. In one book, I described a character’s height only because the POV character wasn’t used to people shorter than them. Other things you learn as the story progresses.

Info Dumps
Another serial offender, especially for fantasy writers. We get so excited about the world we think the readers need to know everything. The history behind your town is interesting but unless it’s important to the plot, we don’t need to know all of it. Just drop in a sentence or two to give the town some character.

My character, Josephine, is a history buff. She’ll give you a lesson on almost anything. I had to curb that. I had one long infodump scene where she explained the history of one area. The details were interesting but they didn’t need to be in the story.

Repetition
I run into this problem often. There’s so much world building info to keep track of that I end up repeating something thigs. If you already explained that your character needs to say a special word to use their ability, you don’t need to explain it again and again. I’ve written entire scenes to show some information that I already explained earlier in the book or explained better later one. Repetition is something you catch during the editing stages.

Scenes with Minor Characters
Another problem I have. My cast is Avengers size which means I need to be careful about minor characters. If I have a scene with a character that never shows up again, I sit down and think about whether or not I really need that scene. Readers will get confused if you throw a lot of names at them.

Backstory
This is tricky. It used to be that you sprinkle backstory throughout the book. But I’ve read some stories that masterfully switch between past and present in each chapter. I’ve also read some books that don’t do this well.

In general, if the entire book is being told linearly and we get one chapter dedicated entirely to backstory, I skip that whole chapter. I love Harry Potter but there are certain chapters I’ve never read because they’re nothing but backstory.

What scenes do you usually skip? 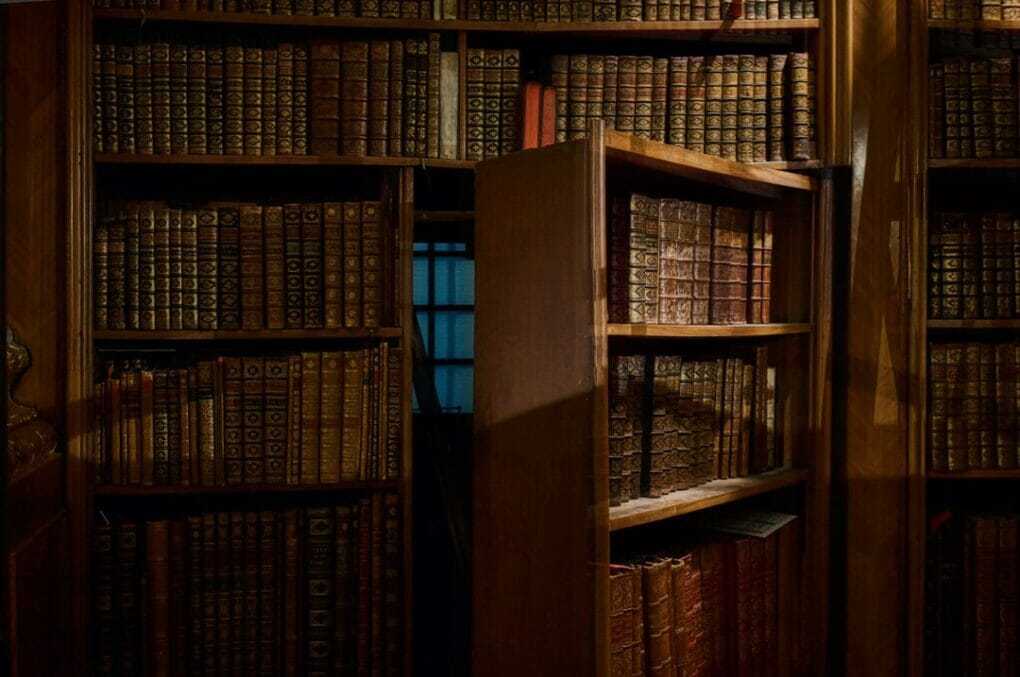