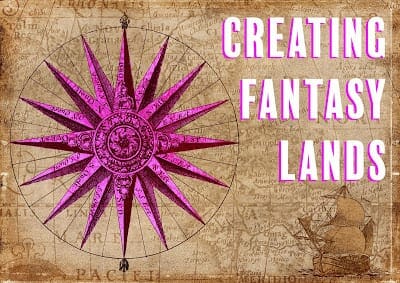 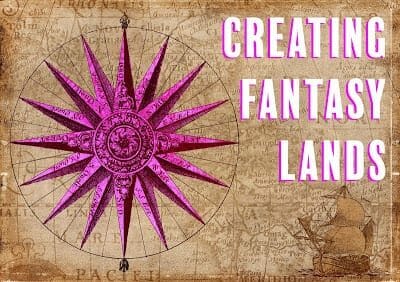 So you want to create a continent for your fantasy novel? Most of my Merging Worlds series took place on Jael. I had 3 books to develop that land. As I was writing book 4, it occurred to me that it would be cool to have some characters start or end up on a different continent. In my series, they’re called provinces. While I was doing worldbuilding in the early stages of the series, I created the world and gave each province a general personality. I didn’t dive too deep into them because I didn’t need to. You can find each province’s personally HERE.

Now that my story is set on another landmass, I need to better develop it. Where do you begin?

Moderation
Fantasy and sci-fi world builders often have too much fun creating. I stopped reading this one story because 2 chapters in I hadn’t gotten any story, just a lot of world building infodumps. Only create what you need, if trade isn’t important to your story, if it won’t help you better picture the land, don’t dive into it. You don’t need a national bird or even a flag. Obviously, my provinces have flags but I didn’t create them because they are never mentioned in the book. I only world build what I need.

Real World Inspiration
I have a love-hate relationship with this. People tend to use it as an excuse for the lack of diversity in their stories. “My story is modeled after this location so obviously there wouldn’t be any black or brown people in the novel” Anyway, I use real-world places to help me picture the land’s layout, building structures, clothing… I ignore the type of people common to that land, preferring to make my own population.

My lands are never modeled after one place. For instance, Jael is a mix of the United States and Canada with a bit of other stuff in the mix, like the English countryside. Annissa is a mix of Bermuda, India, the Carribians and some African continents. Again, I ignore the people’ race and religion common in those locations. I’m just talking about land and clothing.

Fantasy World Inspiration
I find that if I draw too much inspiration from real-world places then my imagination gets limited to only what’s realistic to our world. So, I look at fantasy world images to remind myself that I can make my city float if I want to. I can give my land purple trees and have the people live on the back of a giant elephant. I collect on my inspirations for Annissa on Pinterest.

Draw a Map
Creating maps force me to name all the cities. It’s also good with being able to tell how far one location is from another, where’s the closest water source to any town. The map doesn’t have to pretty. You just need to understand it.

Look at Real Maps
Before making a map, I examined actual ones to look for patterns. For instance, major cities are near a body of water and mountains run parallel to the land’s border. Islands are pretty much all mountain. I don’t think I saw an island that didn’t have a mountain on it.

Weather
If your world is like ours than the continent closer to the center is hotter. Weather can determine lifestyle. For instance, in Jael, the winter is so bad that most people are stuck inside for several months. Or if there are certain times of the year where it’s very hot, people may spend less time outside. It would also determine the type of clothing they wear. For The Sceills’ Legacy, weather is an interesting thing. Technically, Annissa is warmer than most places but the world only gets a few hours of sunlight a day. It’s cold everywhere. Some places are just colder than others.

Clothing
I tend not to do traditional fantasy clothing like hose and tunics mostly because my stories are set in a more modern fantasy world. My characters tend to wear jeans and tee-shirts. Since I’m such a huge anime fan, I get most of my clothing inspiration from anime. Pinterest is also a good source of inspiration. For my new continent, I’m going to branch out. It’ll have a mix of western and non-western inspired clothing.

Language
I have to keep reminding myself that my characters are in a new land and most of the resident don’t speak their home tongue. I’m not creating a whole new language. That’s a lot and not really needed. Mostly, I’ll be giving “new” names to things my characters are already familiar with like shoes and dresses, types of dishes. The language needs a name. Fantasy Name Generator helped me with that.


“Languages tend to be named after the country it’s spoken in or originated from. England -> English, Germany -> German, France -> French, and so on. However, some languages have different origins, and their names are often unrelated to the name of the country, like the Netherlands – Dutch, India – Hindi, China – Mandarin, Cantonese, and so on.”


The province is called Annissa, so I took the first line of the above quote as inspiration. I also generated some language names using their generator. I looked at the last couple of letter of the generated names to see what I could add to Annissa to create a language. I came up with this list:

I don’t know yet while one I’ll use, probably Annasali. The origins of those names can usually be found elsewhere, but this might be worth taking into consideration when naming your own fictional languages. 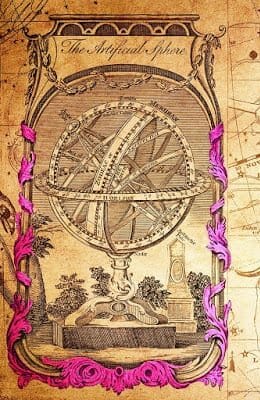 As I was writing this post, I realized it was a rather large topic. The list will continue in part 2. I’m building as I write so this is only what I’m dealing with now.