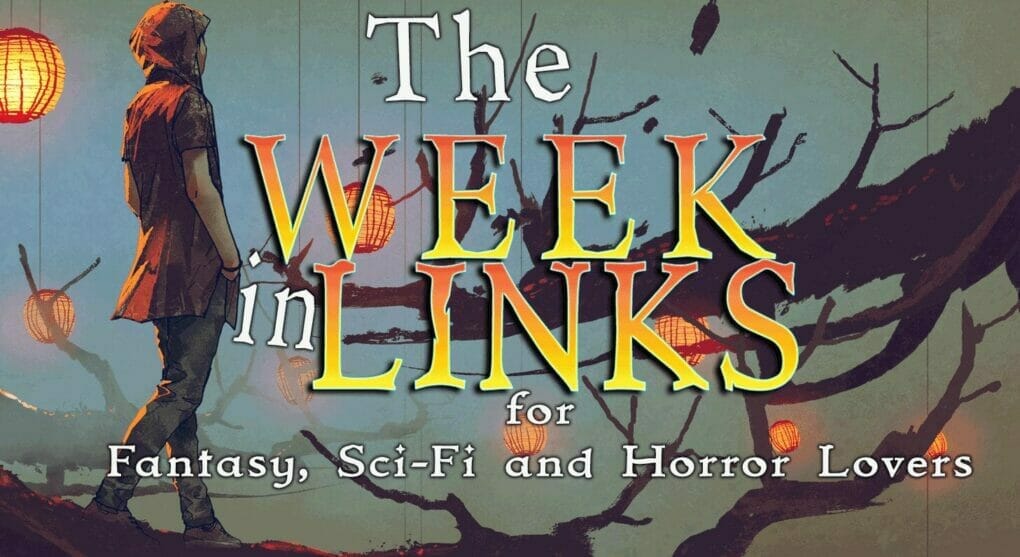 A lot of chatter about Blizzard. A player made a comment supporting the pro-democracy protesters in Hong King and Blizzard came down on him hard. Then, the internet came down on Blizzard even harder.

Gemini Man came out with Will Smith battling his younger self. Some mixed reviews on it. Doesn’t look like the movie did well in the box office. Sad but not surprising. The people behind this movie didn’t do a lot of advertising for it. I forgot about it until reviews appeared in my feed. Maybe they were leaning too heavy on Will Smith playing the lead, thinking that would be enough to bring people in. Marvel had 23 movies to advertise Endgame and they still drowned us in ads before and after the movie dropped.

Not sci-fi/fantasy related, sort of, but Japan is in the path of a typhoon. Yesterday, the sky turned an odd purple color. It’s not confirmed whether or not the incoming storm caused the sky to turn that color. There are different reasons a sky turns purple, a storm is one of the causes.  #PrayforJapan

The Best New Manga of October 2019
A New Book Imagines the Undead Plague of The Walking Dead Hitting China
Erin A. Craig’s House of Salt and Sorrows Will Be a TV Series
B&N Bestsellers in Science Fiction & Fantasy: September 2019
Leigh Bardugo’s Ninth House Picked up by Amazon Studios
Popular Webtoon Series Lore Olympus Being Developed as an Animated Series
The Vine Witch by Luanne G. Smith (reviewed by Łukasz Przywóski)
Joker To Dominate Box Office Yet Again While Gemini Man Flops
Gemini Man Review – Even Two Will Smiths Couldn’t Save This One
GEMINI MAN is an Action Movie for Fans of Will Smith and Motion Smoothing

Watch the Trailer for Portals, a New Sci-Fi Horror Anthology Movie
Gorgeous, Hypnotic Horror: John Hornor Jacob’s A Lush and Seething Hell
7 Chunky Horror Epics to Keep You Up Until All Hallow’s
Novella Review: The Monster of Elendhaven by Jennifer Giesbrecht
What’s New This Week To Hulu, Amazon Prime, And Shudder? Movies, TV, And Originals
Doctor Sleep poster features old and young Danny
This Creepy Sonic Mask Is The Stuff Of Nightmares, So You Should Obviously Buy It
This real estate company will check that house for ghosts before you buy it

My Hero Academia Anime’s 4th Season Listed With 25 Episodes
My Hero Academia Anime’s Season 4 Premiere Delayed on NTV in Some Regions Due to Typhoon
Everything we know about Pokémon Sword and Shield’s starter Pokémon
Brie Larson and Marvel Co-Stars Want an All-Female Superhero Movie
DC repeats history by asking fans if Robin should live or die on Titans
Ubisoft Developing Animated Shows Based On Watch Dogs, Blood Dragon, And Rayman
A Young Girl Understands the Hulk Better Than Anyone

Sorry, Stalkers: Instagram Ditches ‘Following’ Activity Tab
How To Make The Most Of Your Holiday Book Sales
Instagram Stories: How 18 Brands And Influencers Are Using It (And You Can Too!)
Publishing Your Book Is Changing on IngramSpark 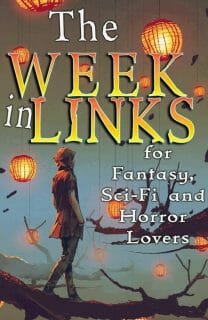 Want to see your post in the next The Week in Links? Email me at audendjohnson@gmal.com. The next Week in Links will be 11/2/19. The post needs to be published between today, 10/12 and Saturday, 11/2.